Actor Saif Ali Khan says his upcoming rom-com Jawaani Jaaneman is about accepting age, and responsibilities as a father. He also praised his co-actor, Tabu, saying she is one of the best actors in the country.

"This story is about a man accepting his age, his responsibilities and his journey in life. I think the father is one of the most important people in our lives. A lot of people mess up being a father and create children that need therapy, that need friendship and that need all kinds of things to fix their problems because they are not ready to be responsible fathers. In the film, my character is not ready. He thinks that (having) a family is not cool, and the solo life is the way to go," said Saif, while interacting with the media at the launch of the song "Gallan kardi'' from his upcoming film.

Present with Saif at the song launch were his co-actor Alaya F., who is actress Pooja Bedi's daughter and who makes her debut in the film, besides film's director Nitin Kakkar, singer Jazzy B and choreographer Muddassar Khan. The film casts Saif as a 40-year-old man, and traces his relationship with his teenage daughter (Alaya). Tabu plays a pivotal role in the film. There is a dialogue in the trailer where Saif's character declares that a man is like a tiger before marriage but post marriage he becomes a 'chomu' (moron). 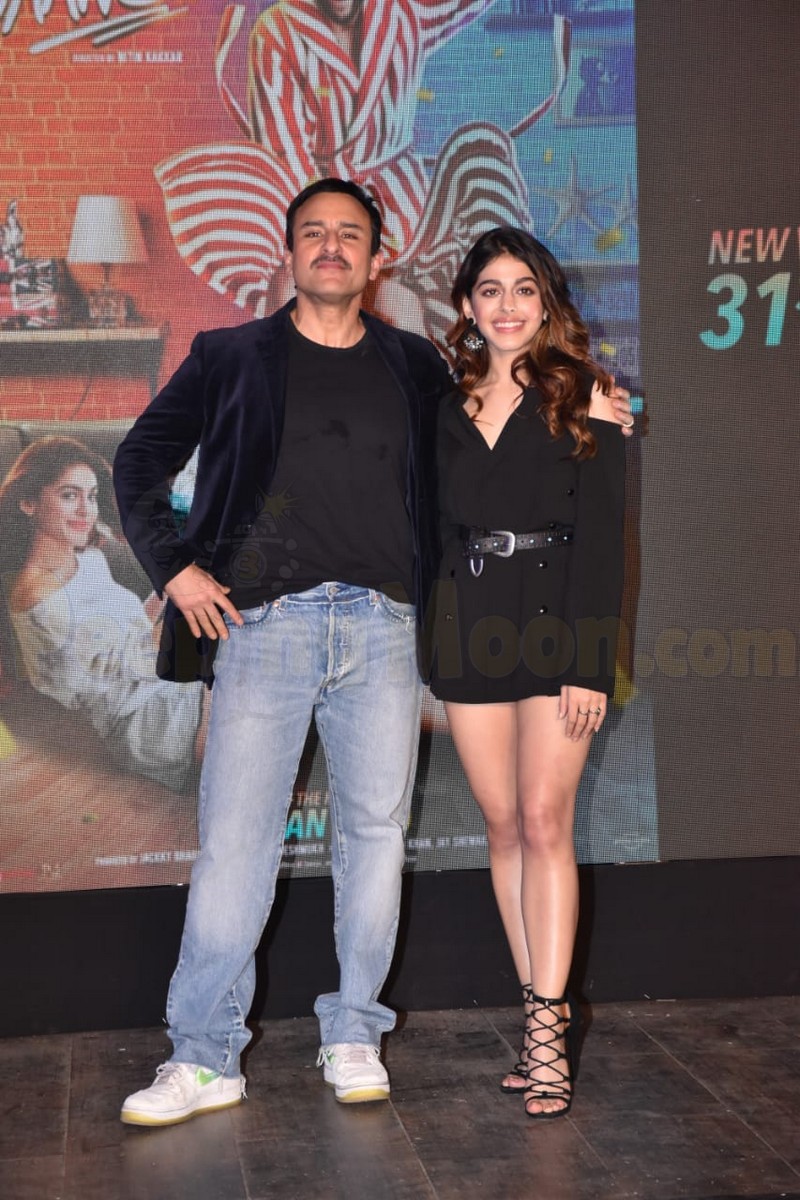 "My character believes that family makes a man a 'chomu'. He means that after marriage, we (men) become slaves of our wives and children and that changes the vibe. So, my character celebrates 'jawaani' (youth). 'Jawaani' is his 'Jaaneman' (darling). He is a bachelor and he is scared of the concept of family," Saif explained.

"Jawaani Jaaneman" is set to release on January 31.