Saif Ali Khan, Alaya Furniturewala and Tabu are looking forward to the release of their upcoming film Jawaani Jaaneman. Today at the launch event of their song Gallan Kardi from the film Saif and Alaya spoke about their quirky poster that took social media by storm. After the character posters were released, the makers unveiled a poster featuring Saif and Alaya, in which Saif can be seen standing on the sofa in a Marilyn Monroe pose with is bathrobe flying upwards while Alaya is sitting under with a table fan in her hand blowing his bathrobe away.

The quirky poster apart from the Marilyn Monroe inspiration had a connection with Alaya as well since her mother Pooja Bedi did a similar pose in the iconic film Jo Jeeta Wohi Sikandar opposite Aamir Khan. Today, at the song launch Saif revealed that Pooja had the best reaction to the poster. He said, “Alaya's mother Pooja Bedi sent me a text with a picture of hers, from Jo Jeeta Wohi Sikandar and said you win.”

Check out a few pictures from the event: 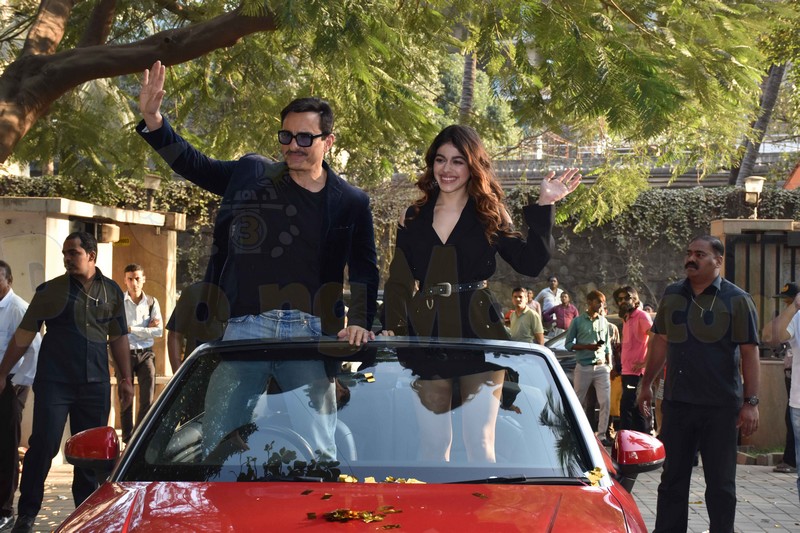 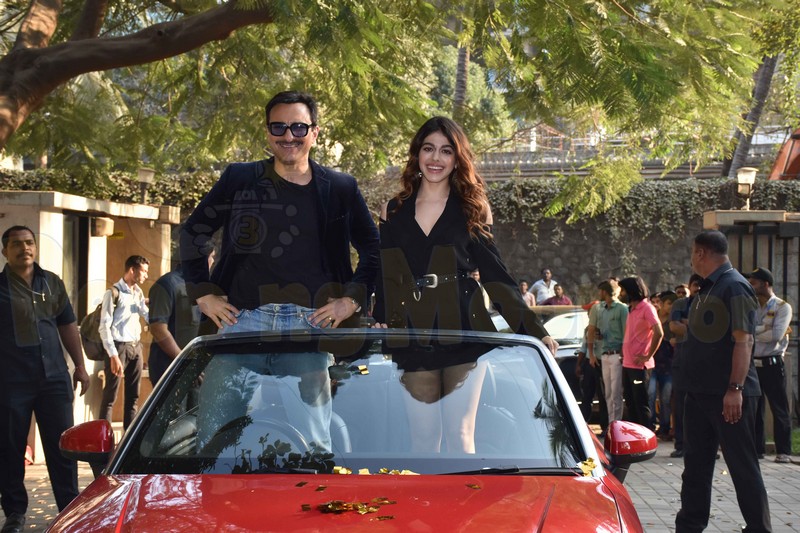 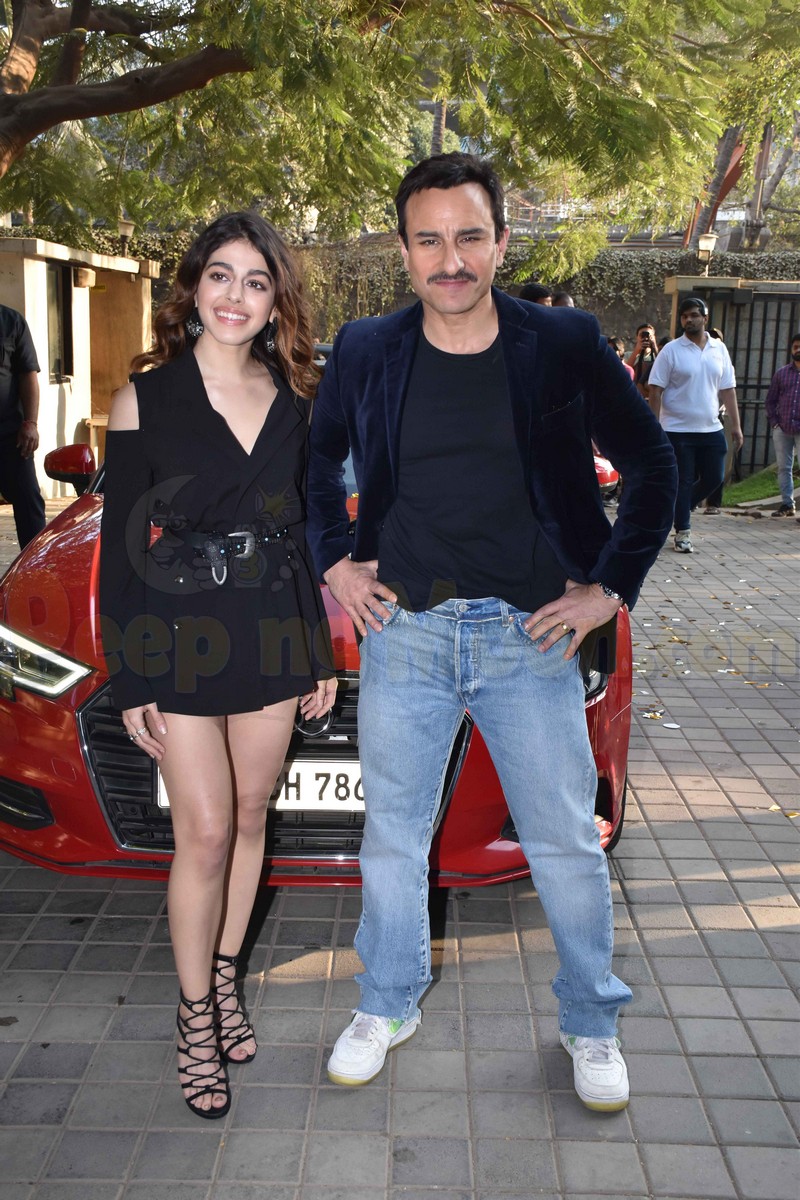 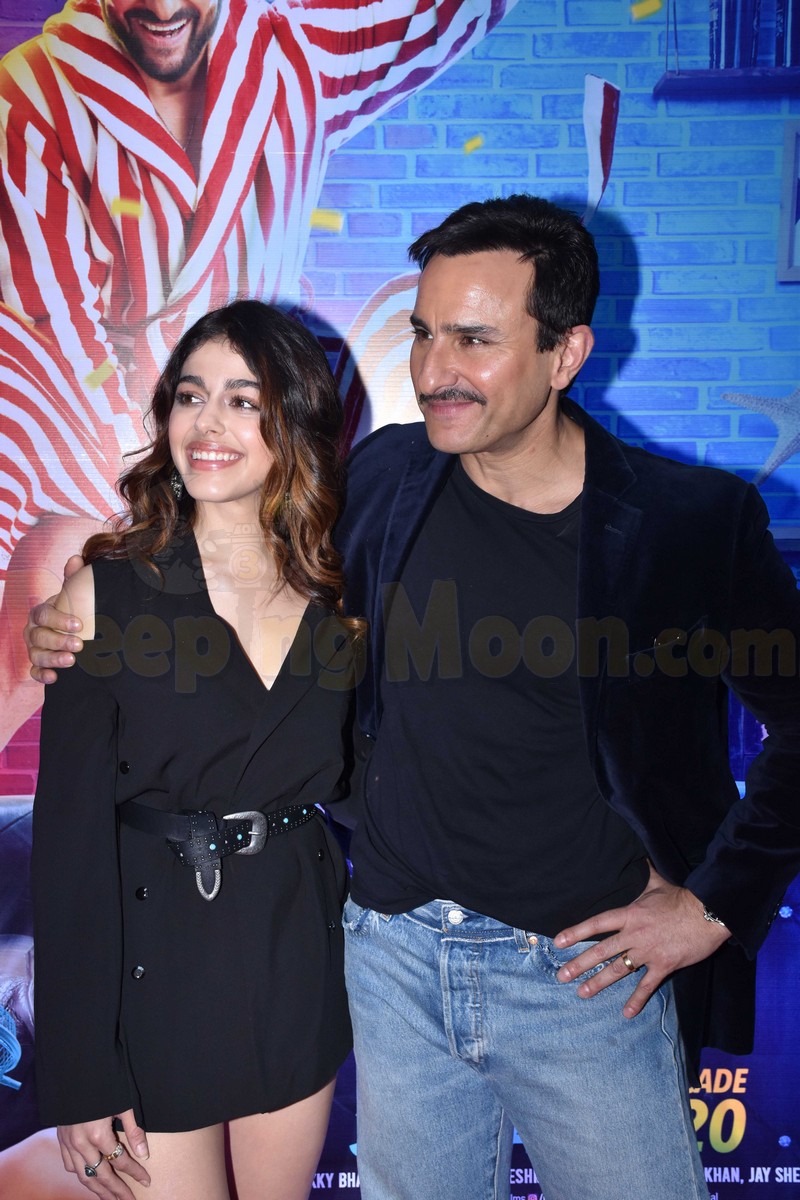 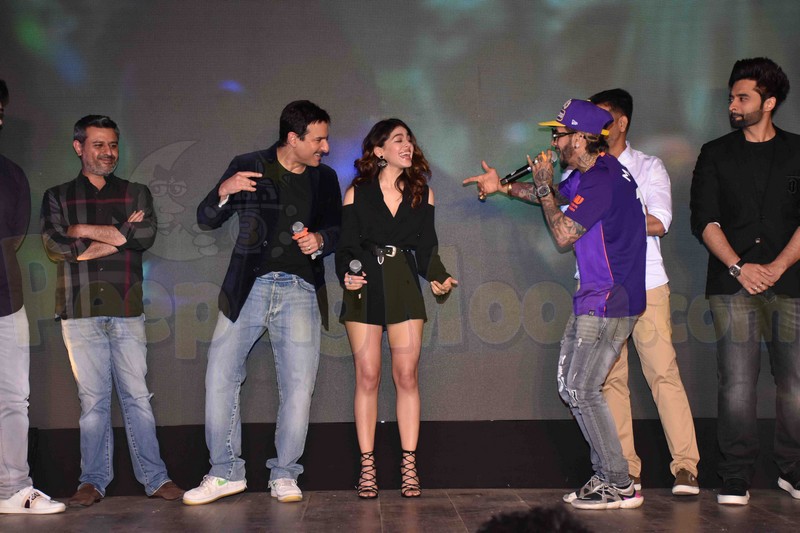 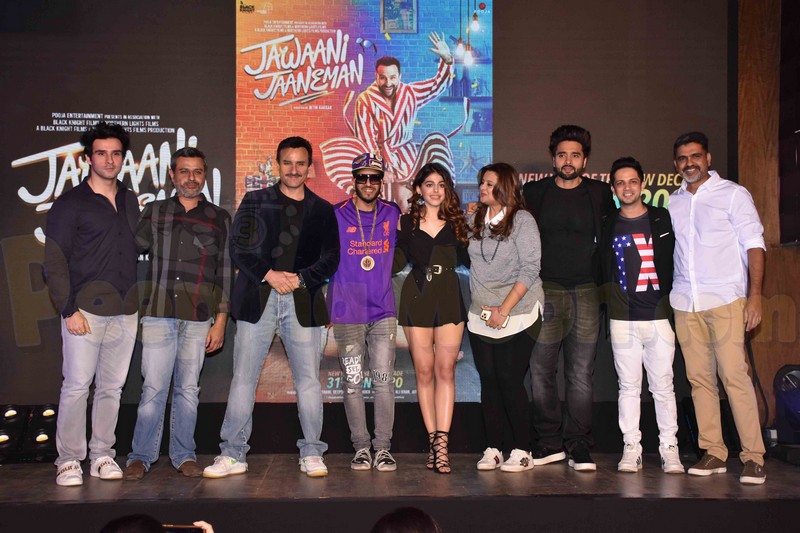 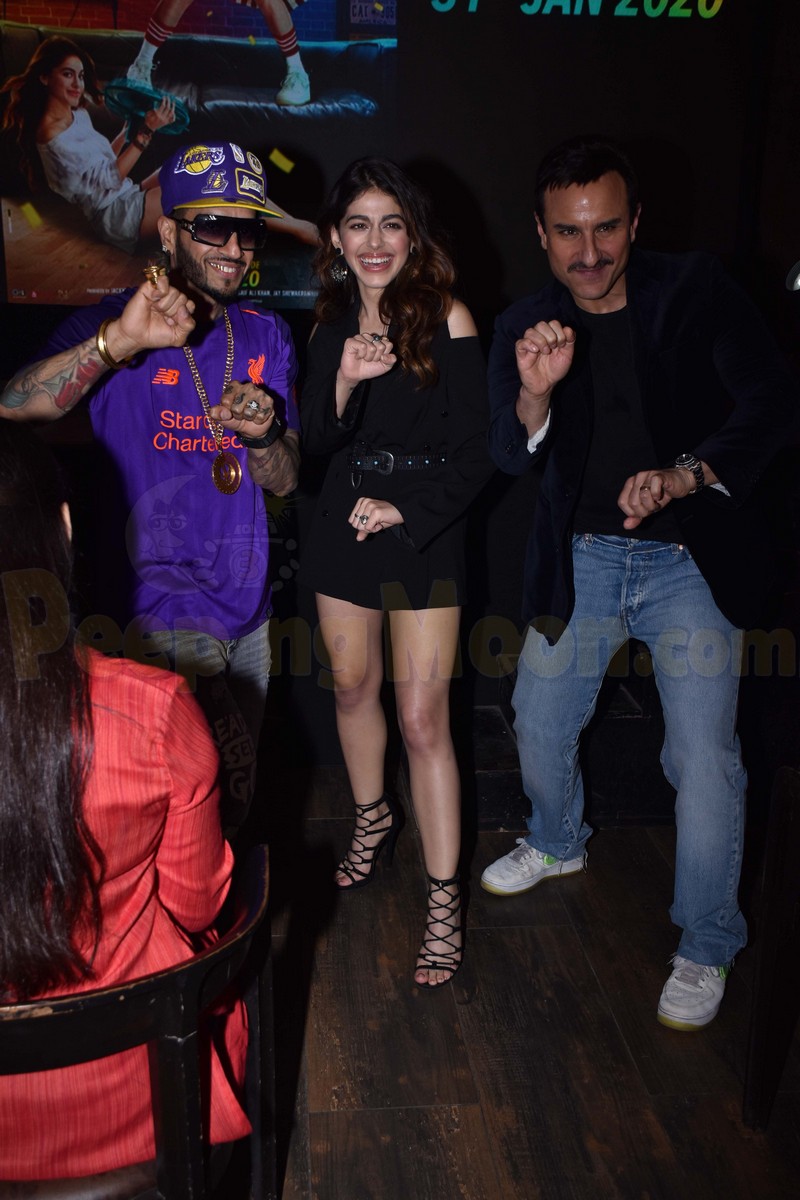 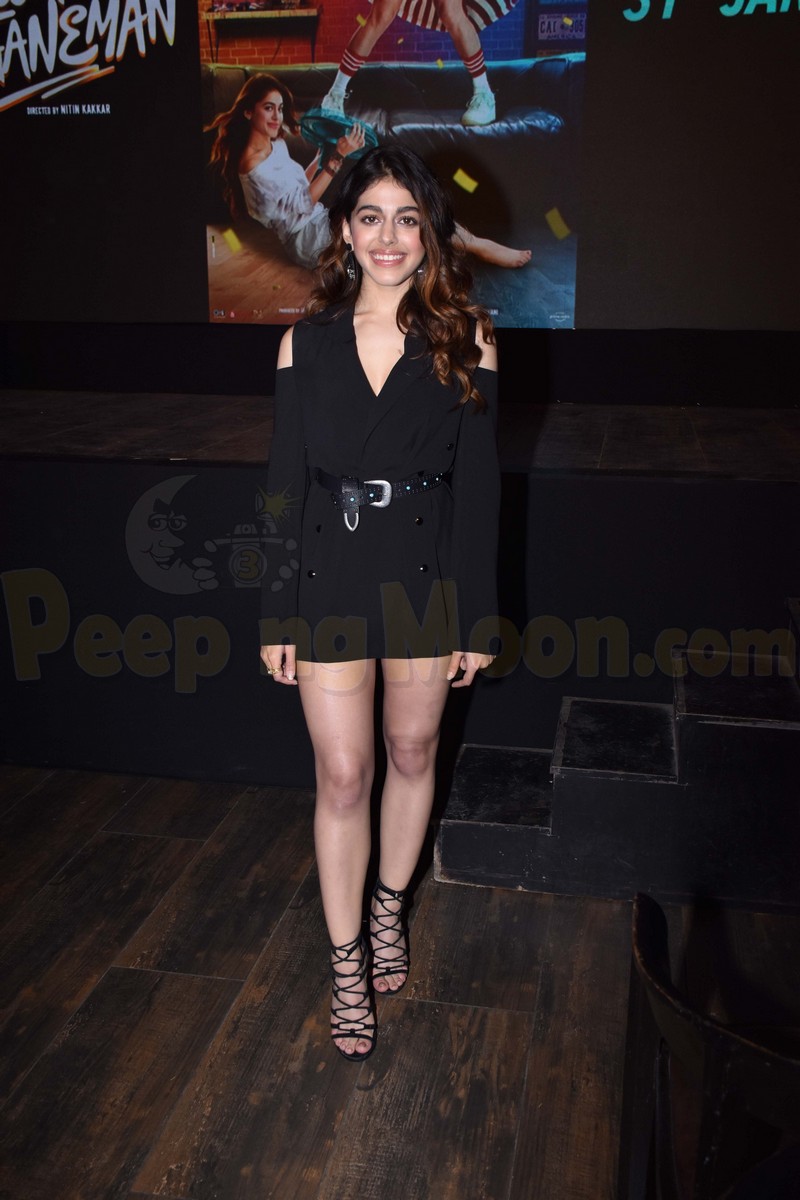 Throwback Thursday: Smriti Irani shares a photograph from her appearan

In awe of Disha Patani's dance moves and outfit from Baaghi 3's 'Do You Love Me' teaser? But Diet Sabya has a different take!