In the video, that was shared on social media platforms, Anshula can't contain her happiness as she celebrated her birthday with her beloved siblings and family members. For the party, the birthday girl opted for simple pants and polka dot shirt. Janhvi was dressed in a pretty lavender printed dress while Khushi stepped out in a comfortable tracksuit as so did Boney.

Recommended Read: Anshula Kapoor shares a screenshot of chat with Janhvi Kapoor and Arjun Kapoor from her family WhatsApp group ‘Dad’s kids’, calls it a ‘day of only flights’

Our shutterbugs clicked Janhvi, Khushi, Boney, Shanaya and Tanisha arrive for the party. Take a look: 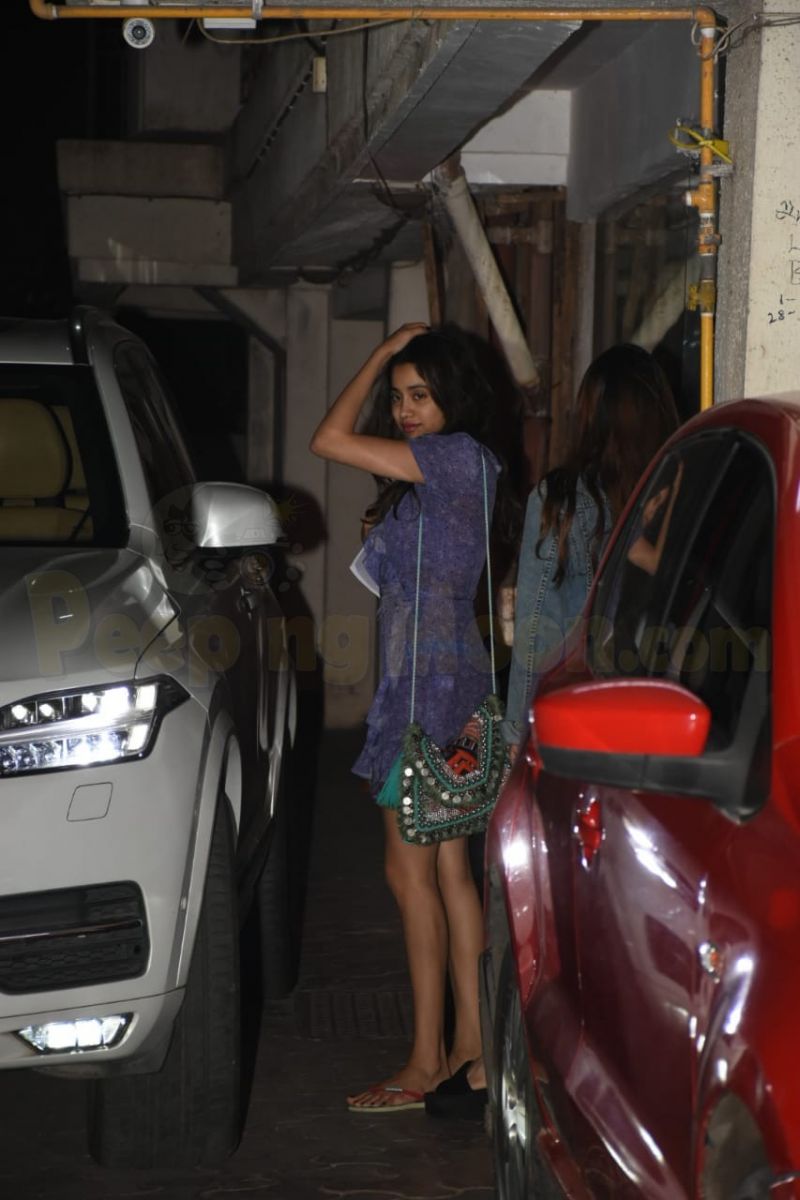 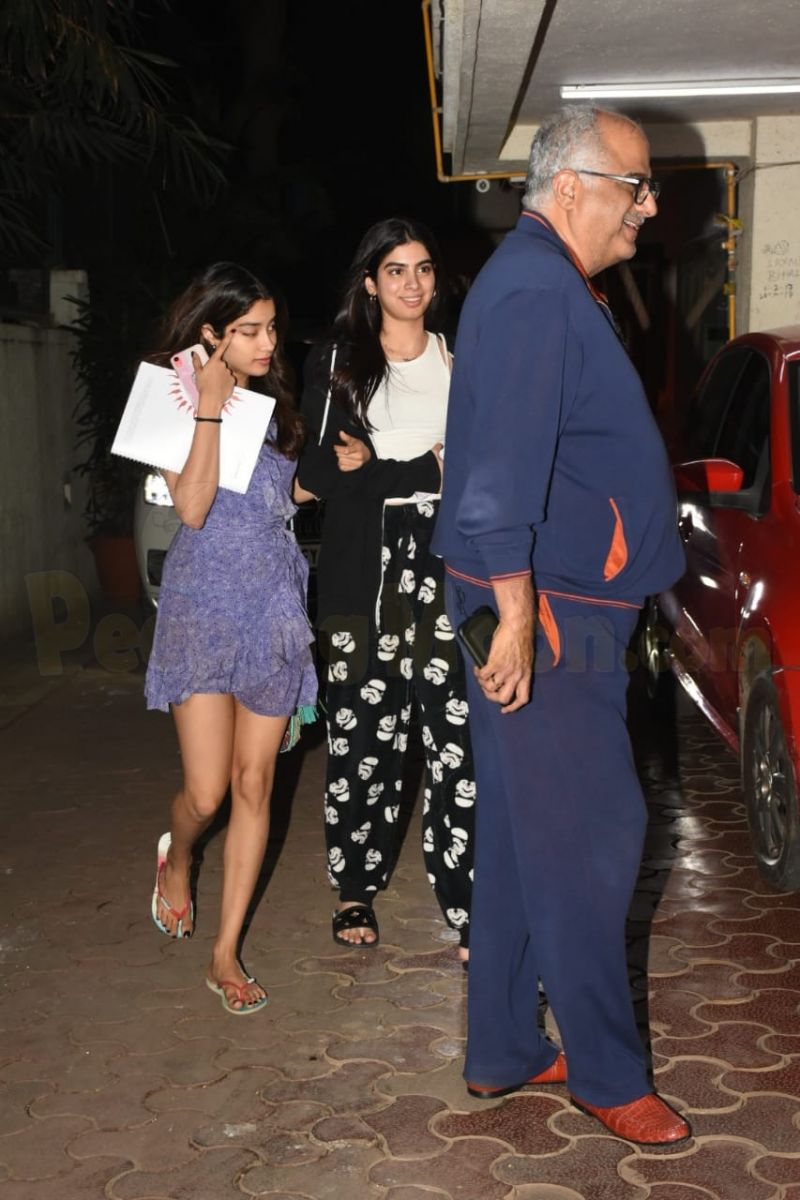 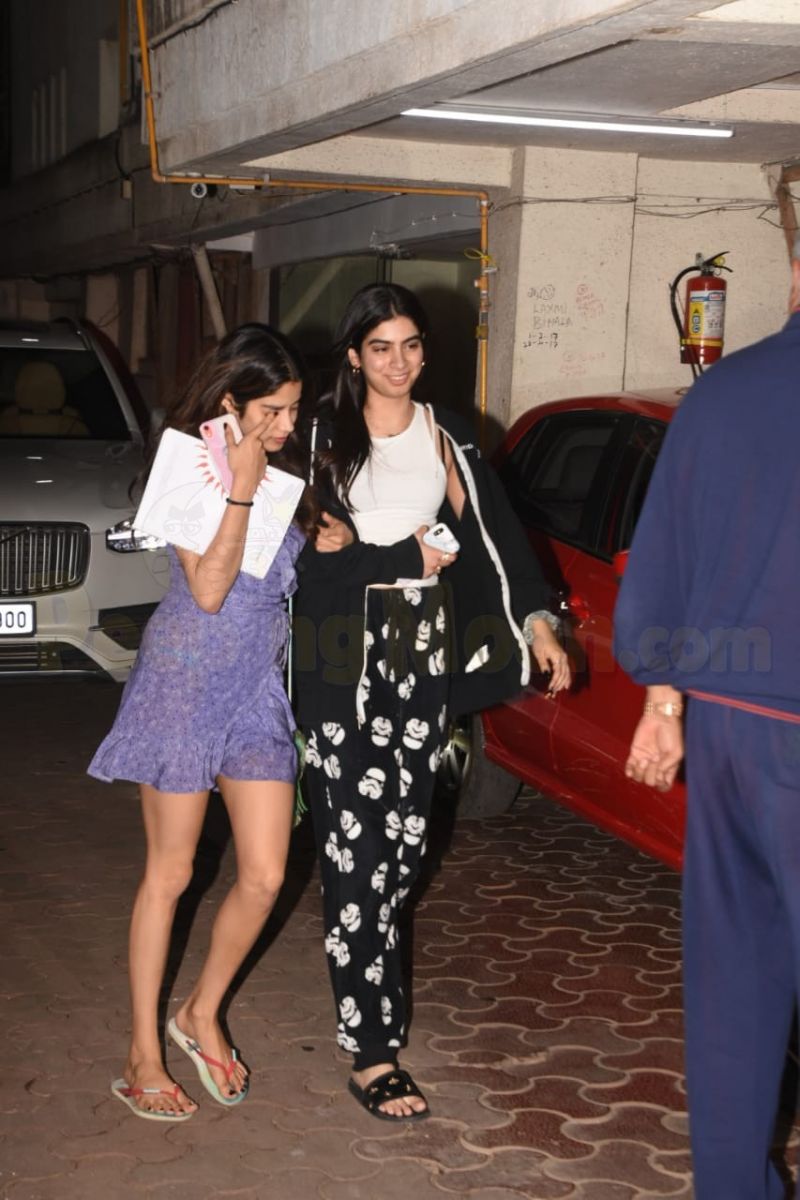 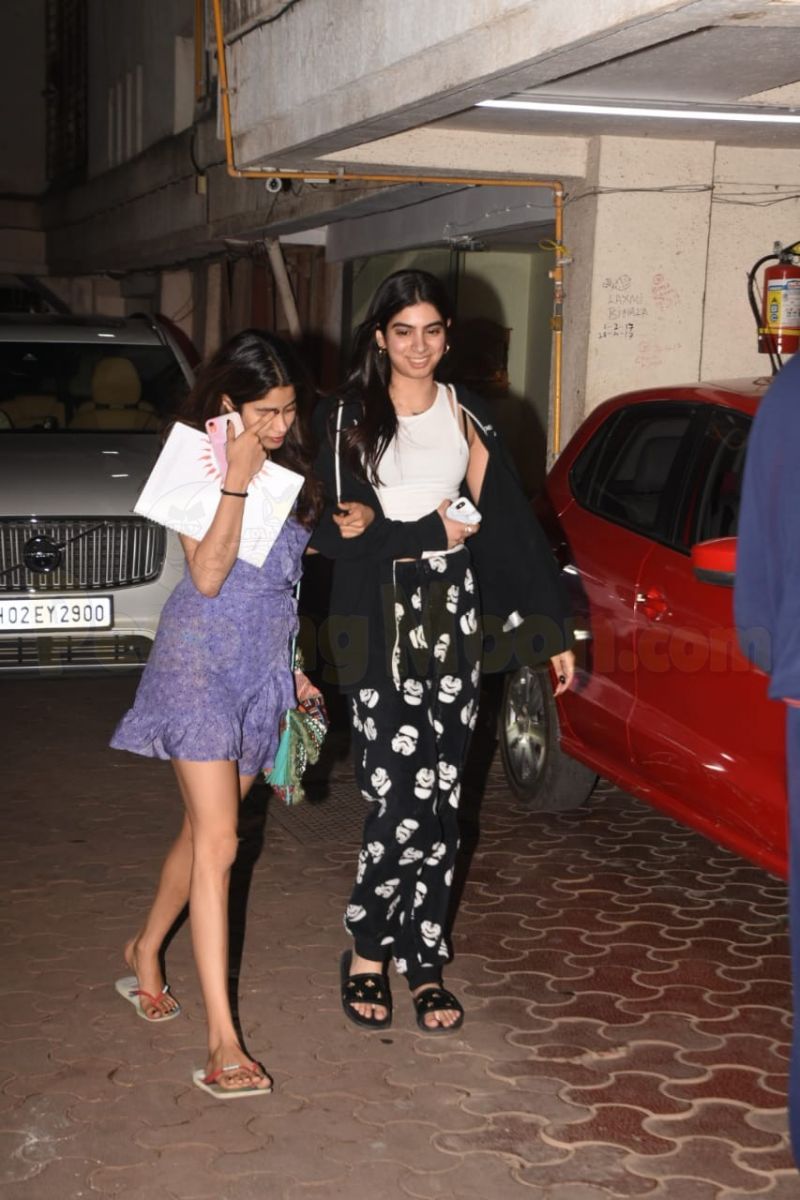 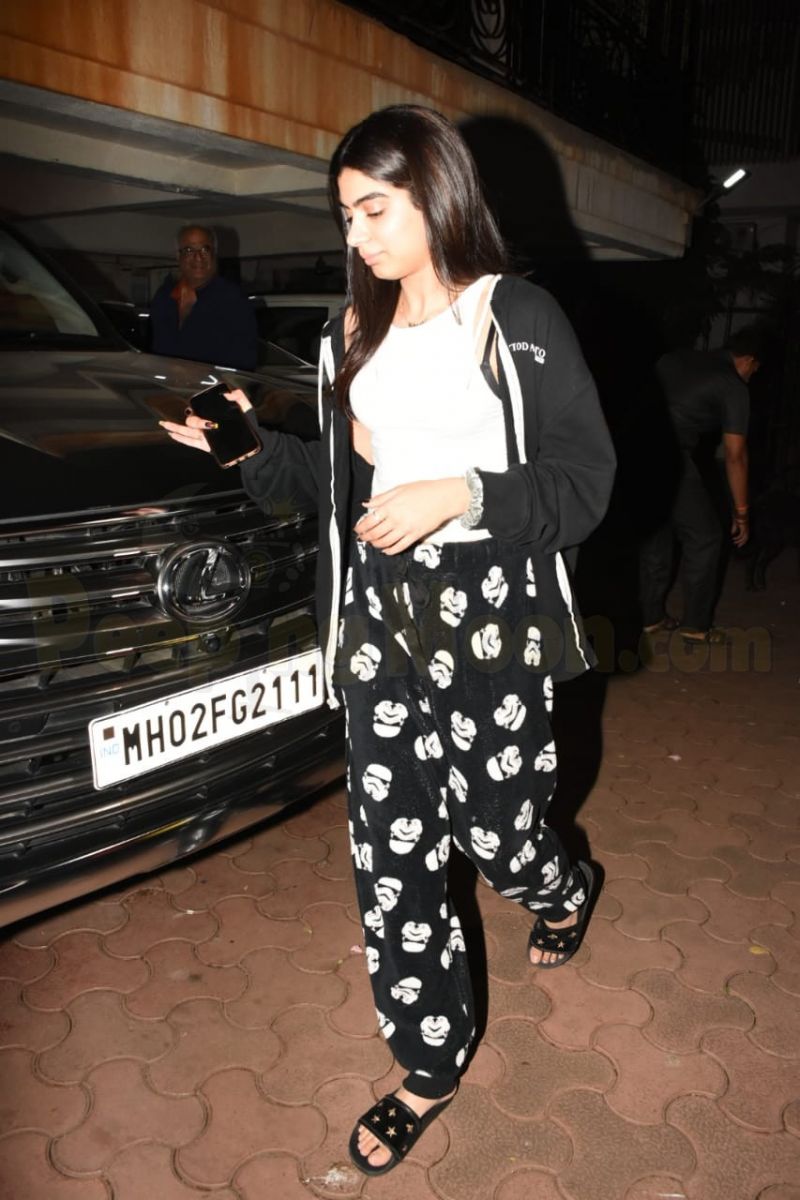 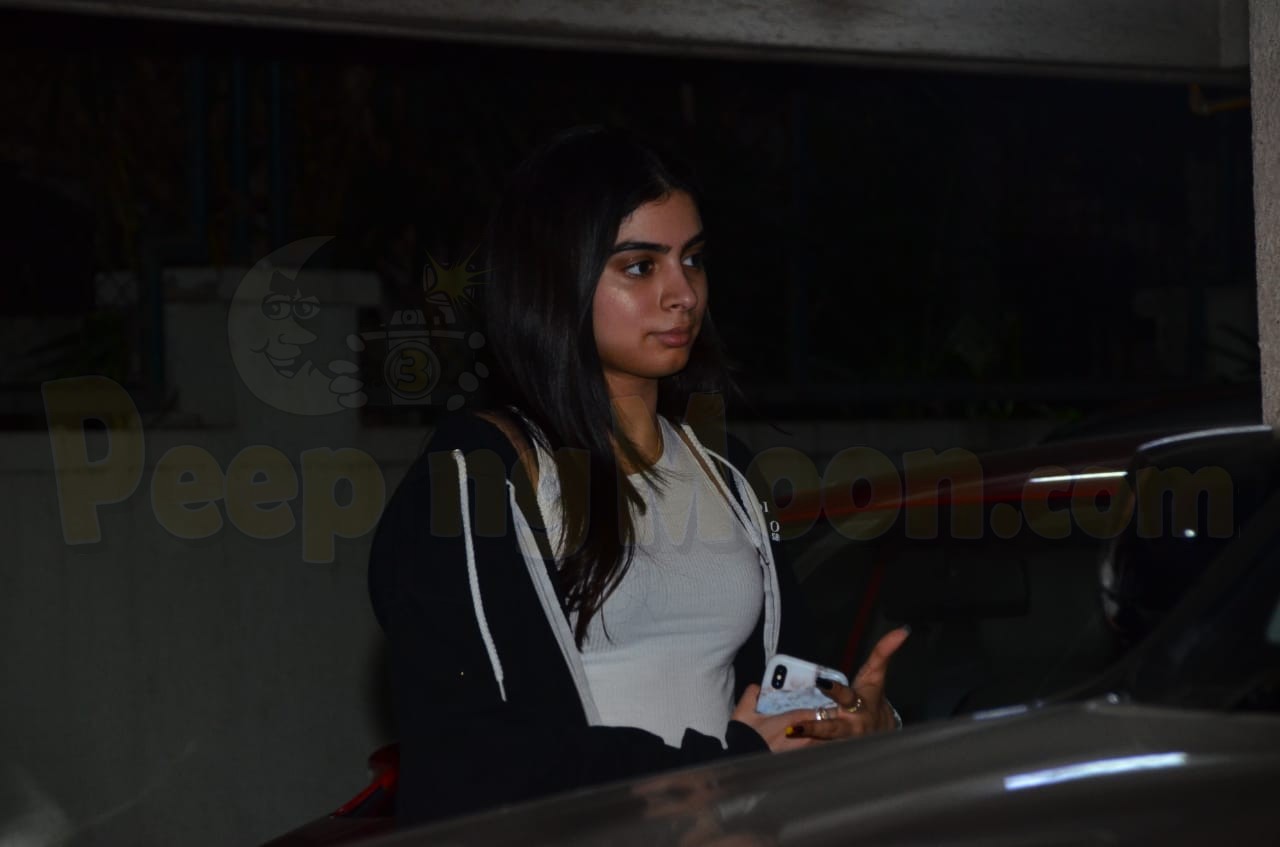 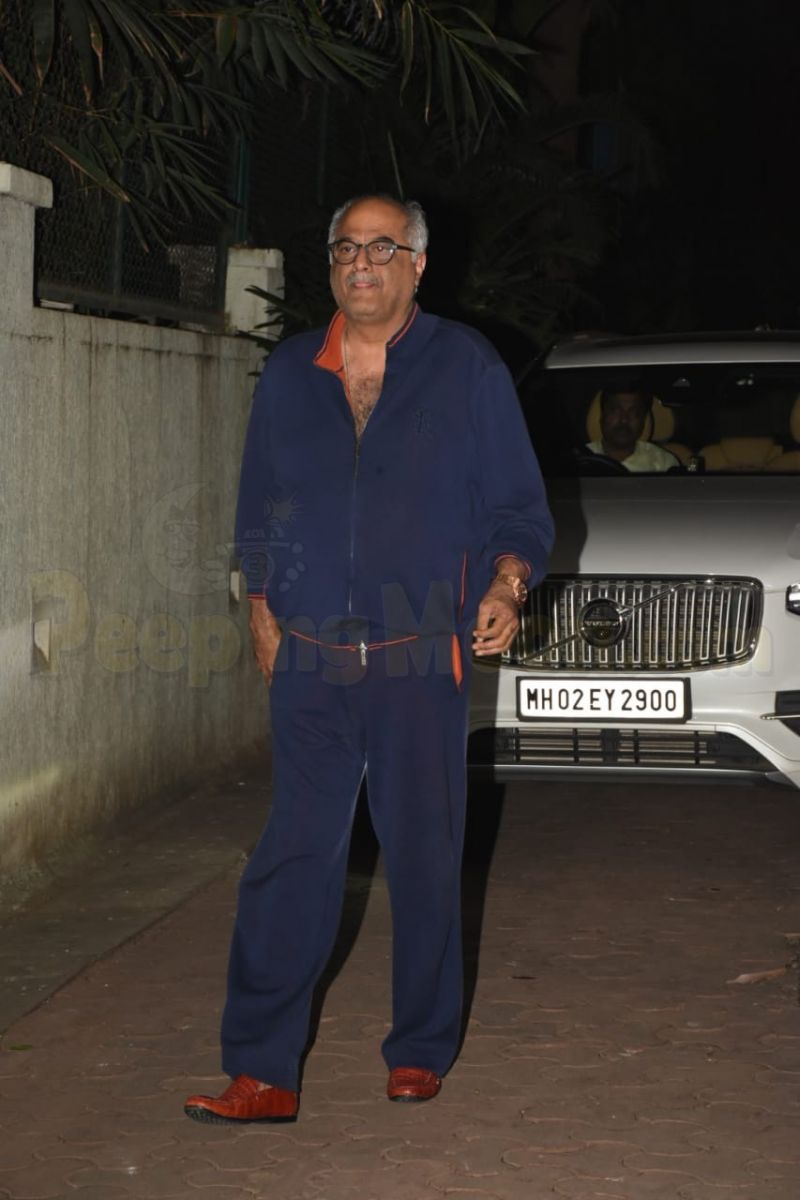 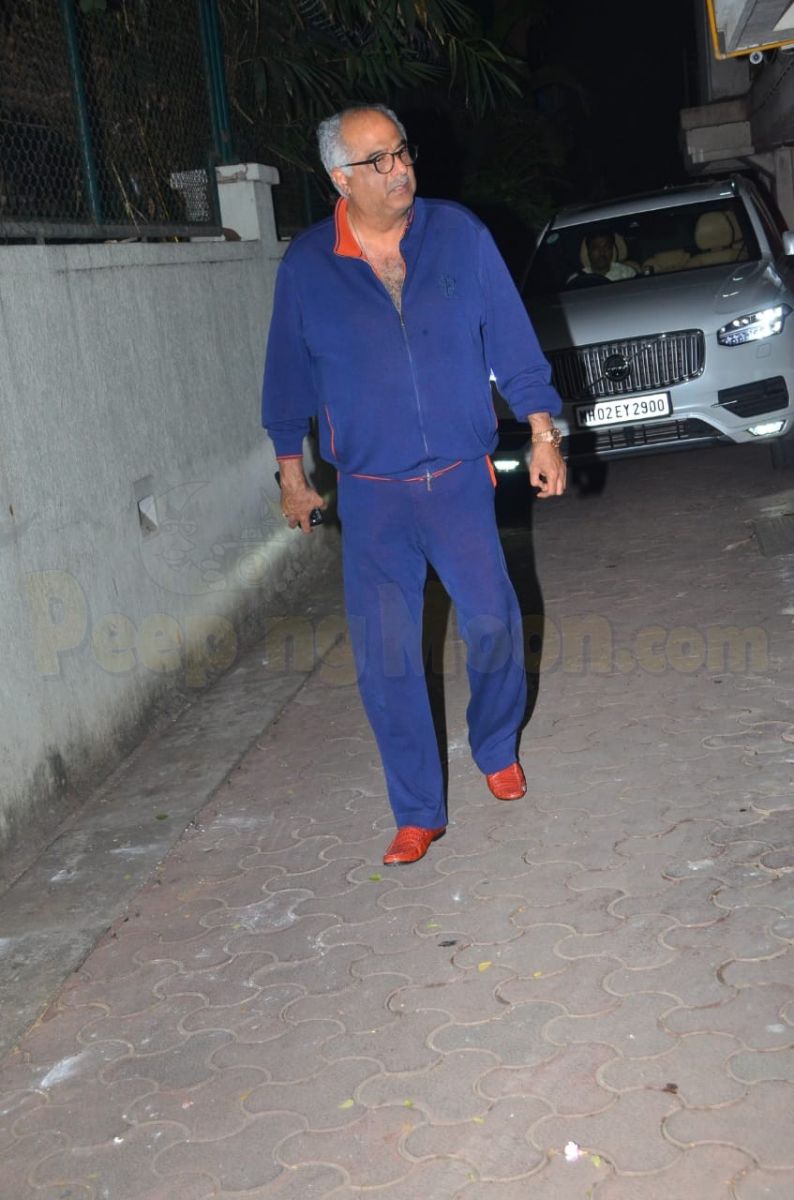 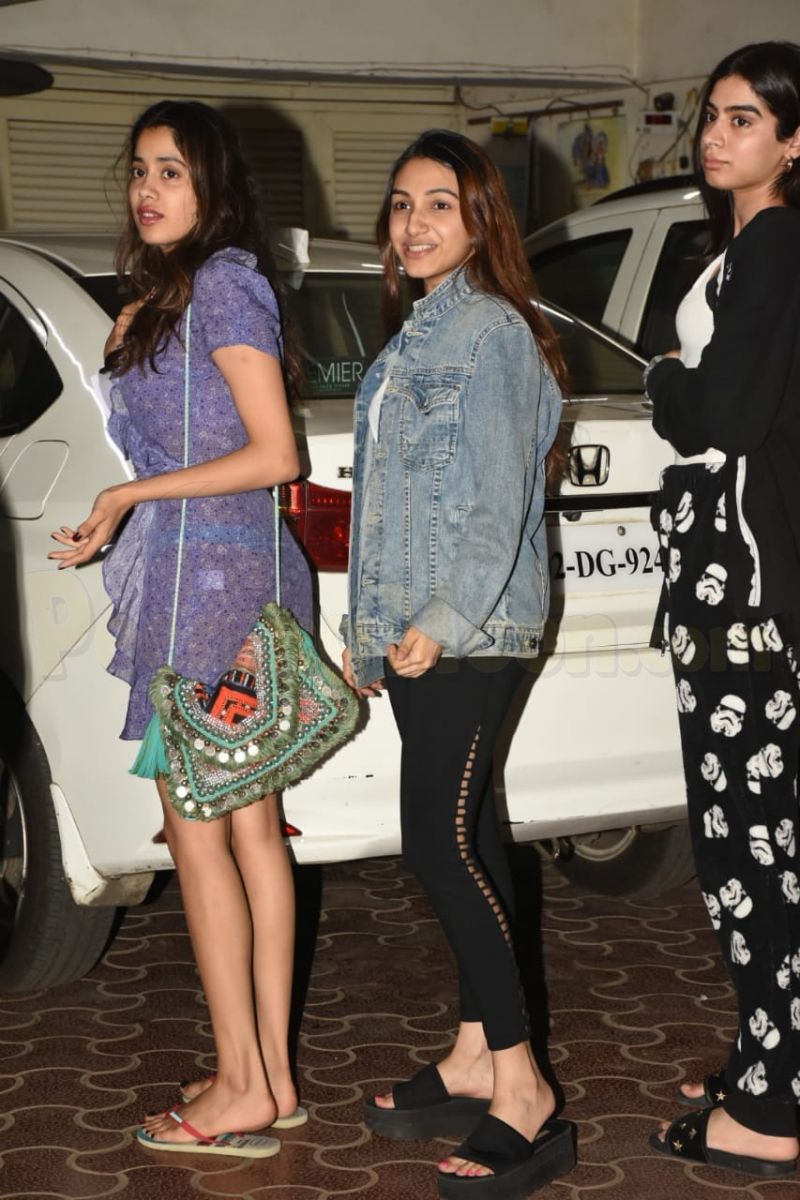 Speaking of Anshula, the pretty Kapoor girl stayed away from films, unlike her siblings. Revealing that she is camera-shy, Anshula is now an entrepreneur and is the founder of Fankind, an online fundraising venture.

Talking about Arjun, he is currently shooting for a cross-border rom-com with Rakul Preet Singh. He was last seen in Panipat co-starring Kriti Sanon and Sanjay Dutt, which released on December 6, 2019. On the other hand, Janhvi will be seen in films like Gunjan Saxena: The Kargil Girl, RoohiAfza, Dostana 2 and Takht.