The Bollywood squad had a blast at the Christmas bash and all the inside pictures from their bash is proof. Have a look at all the madness that went inside Kareena's Christmas house party. 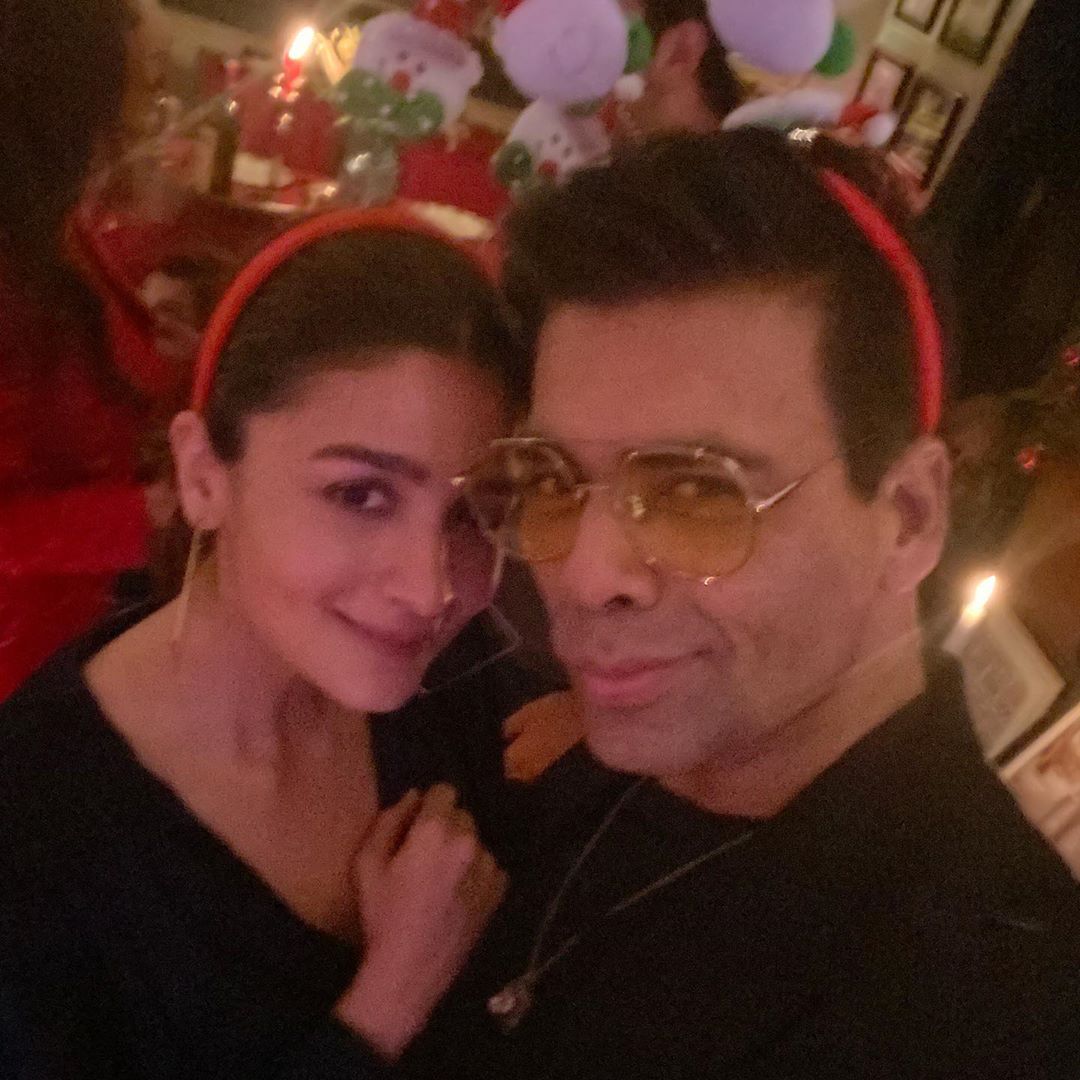 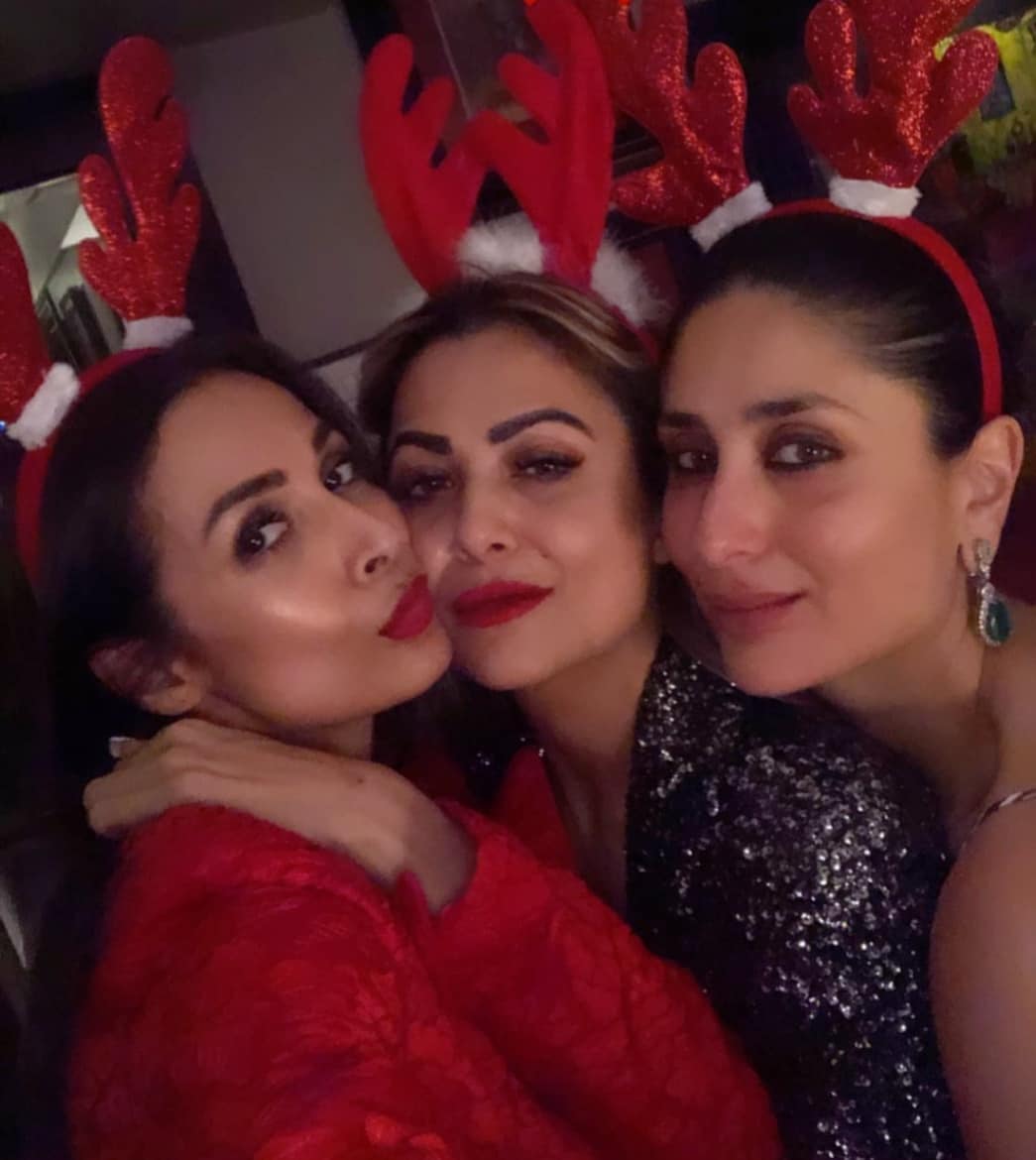 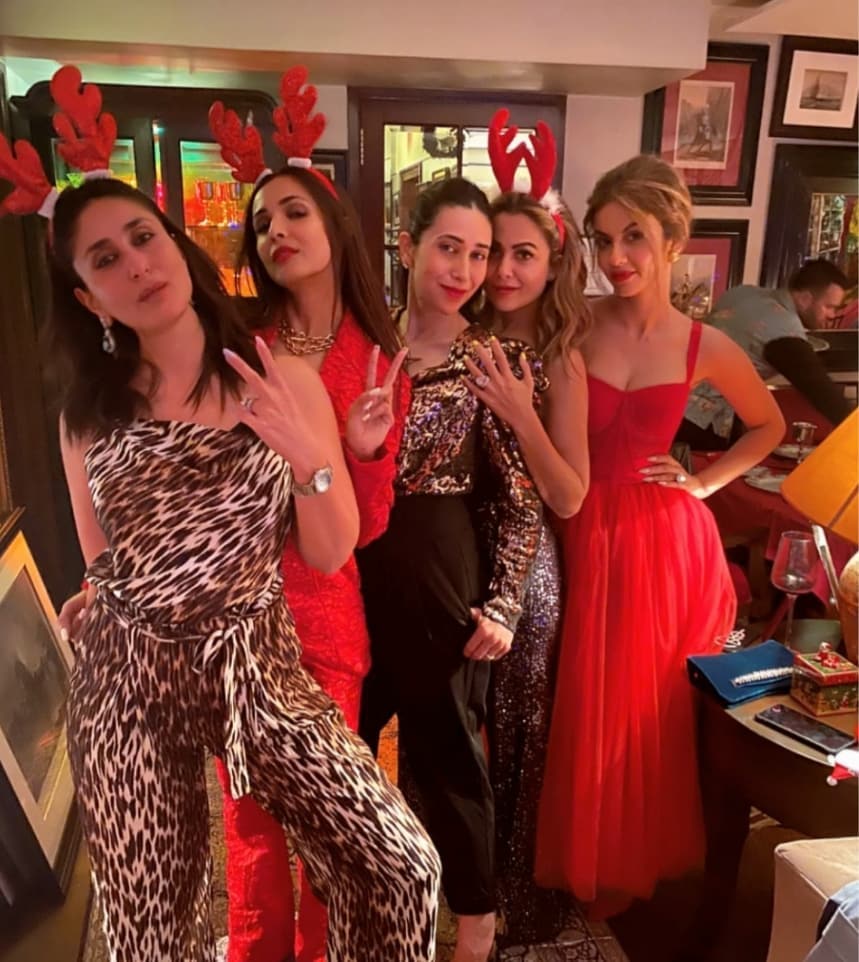 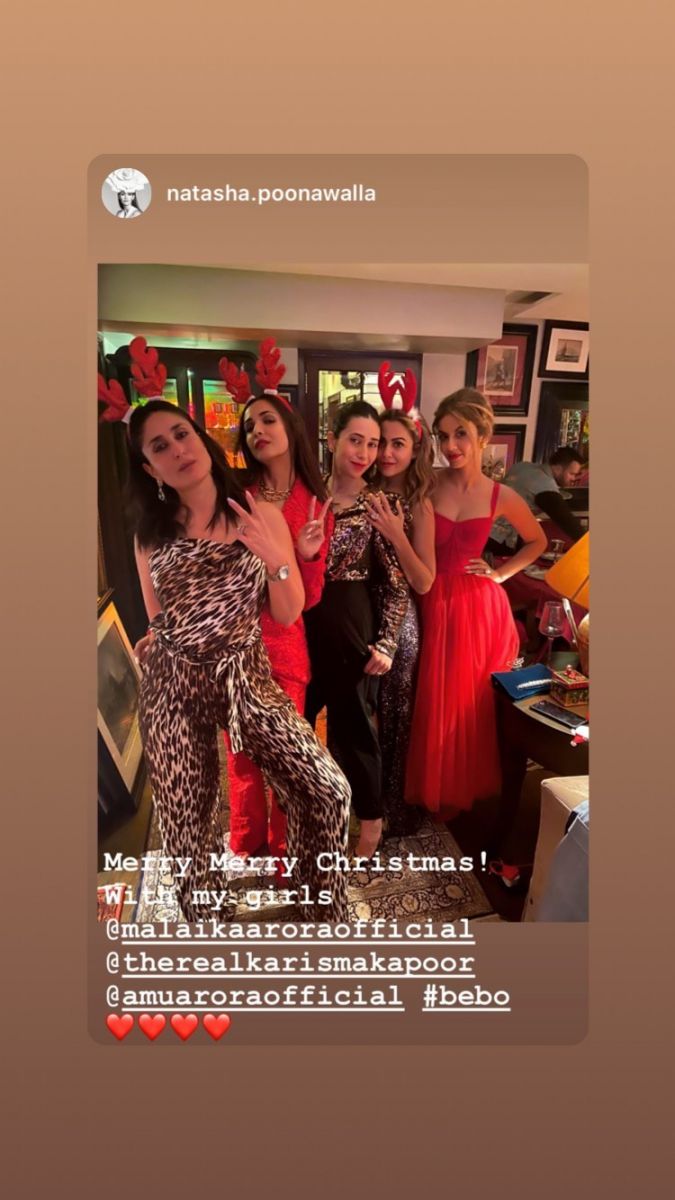 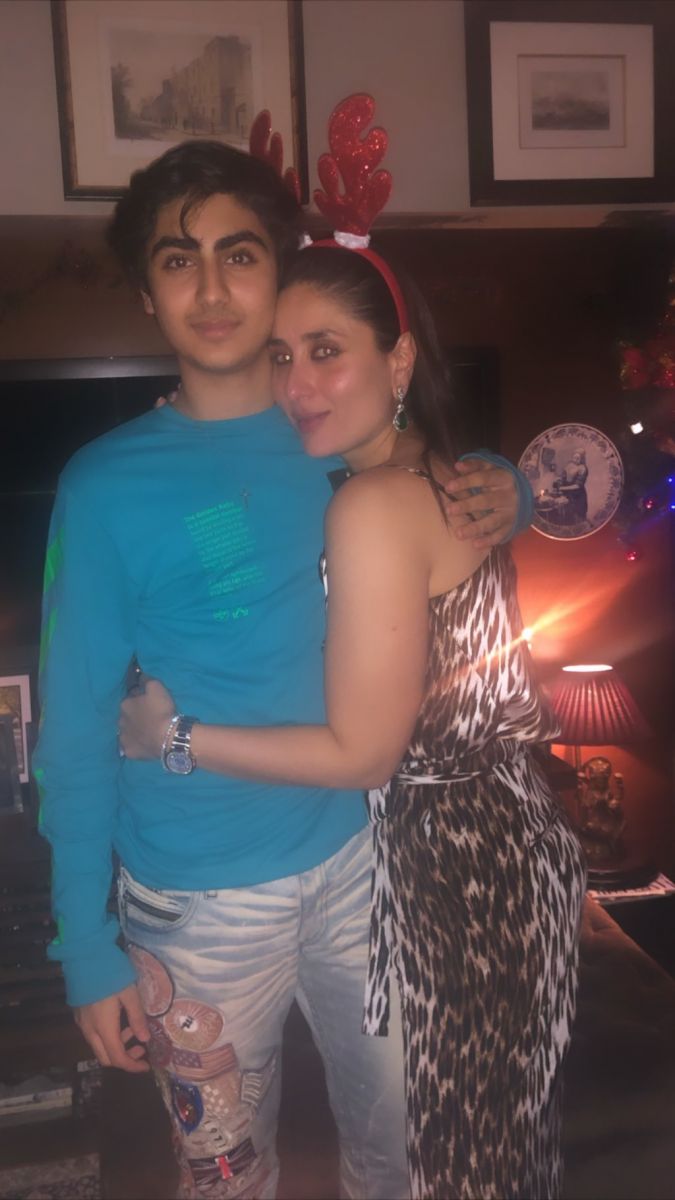 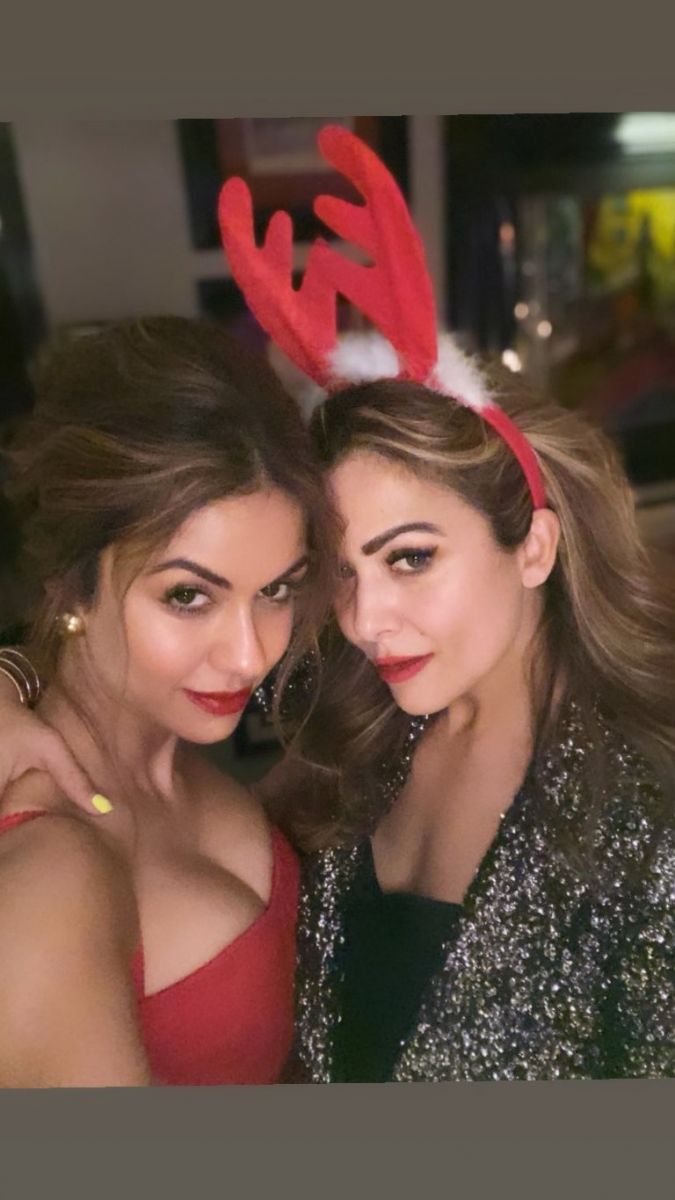 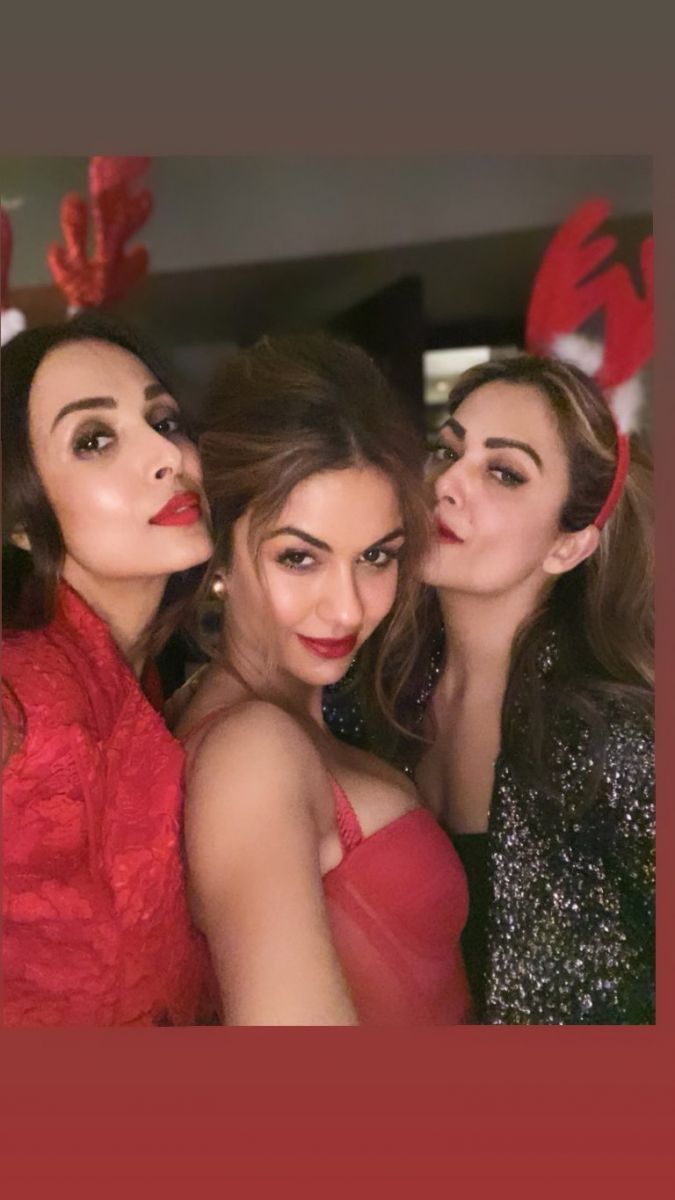 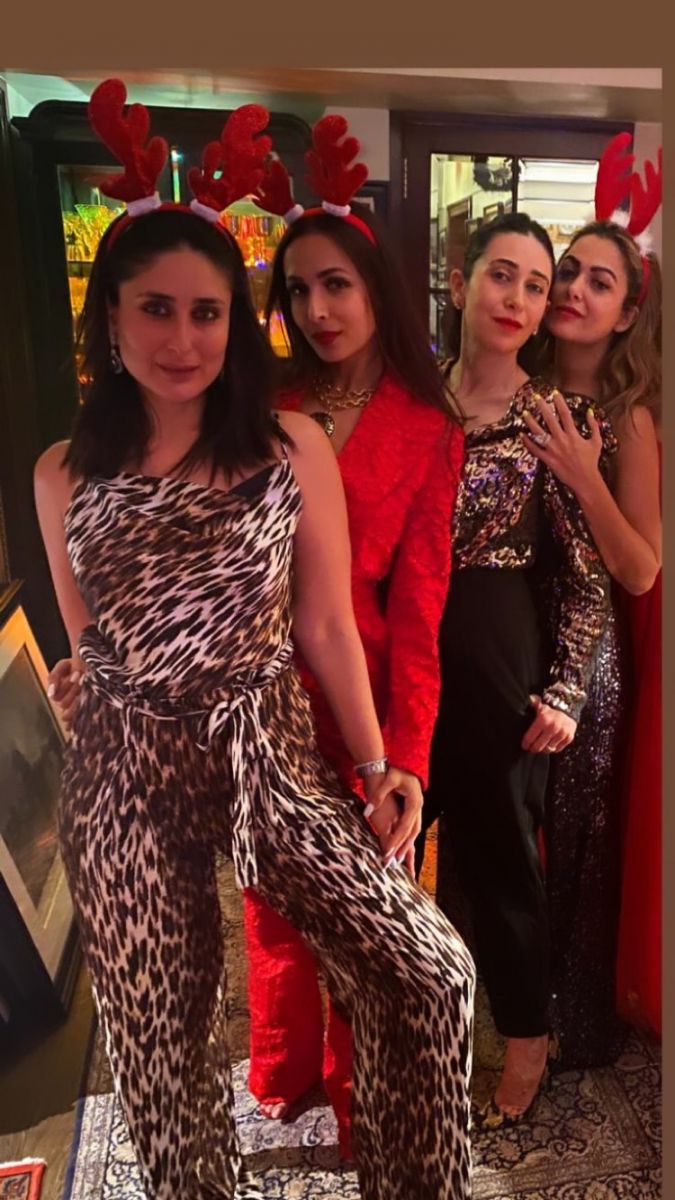 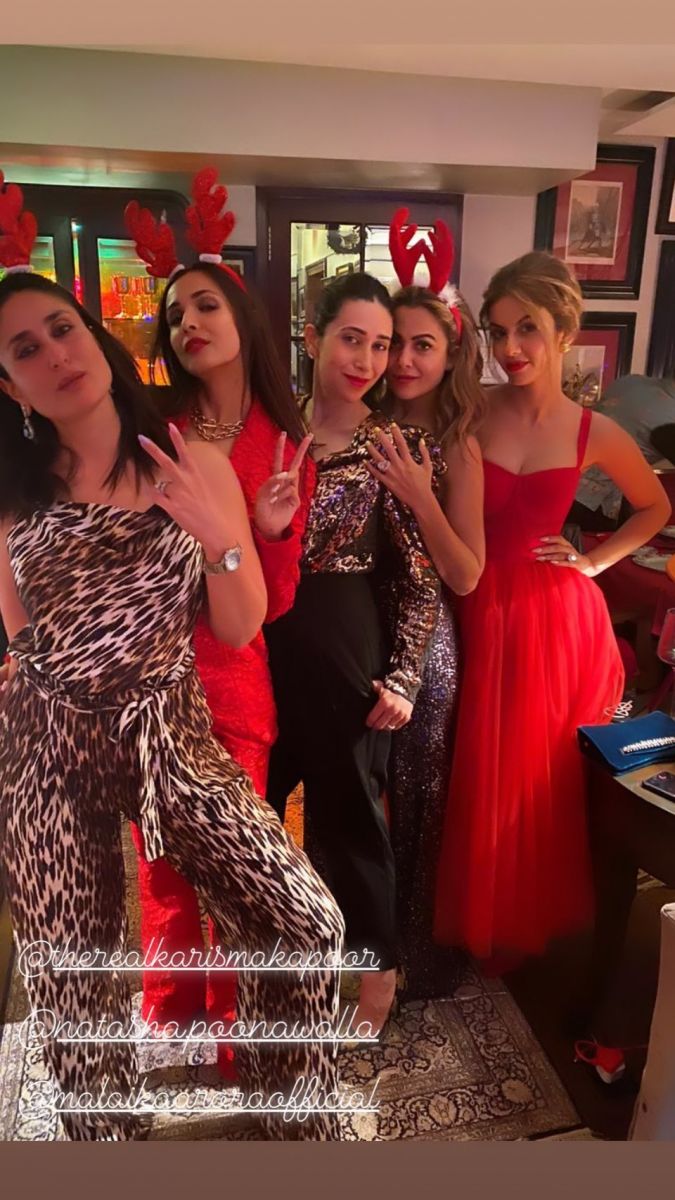 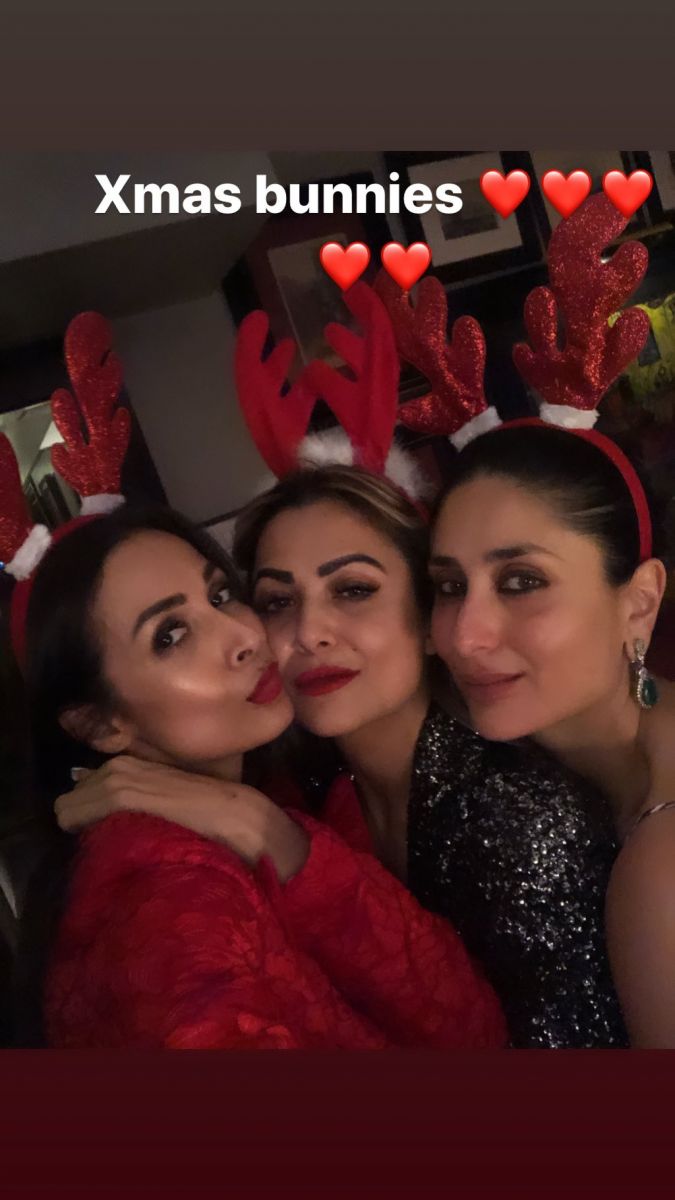 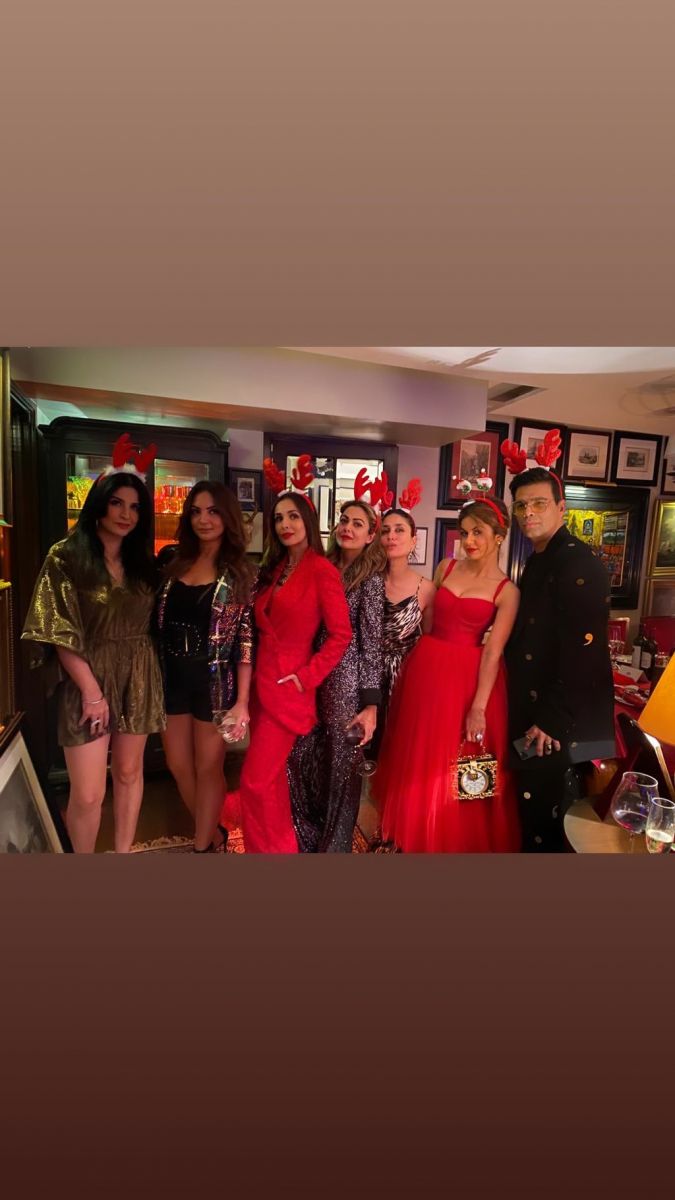 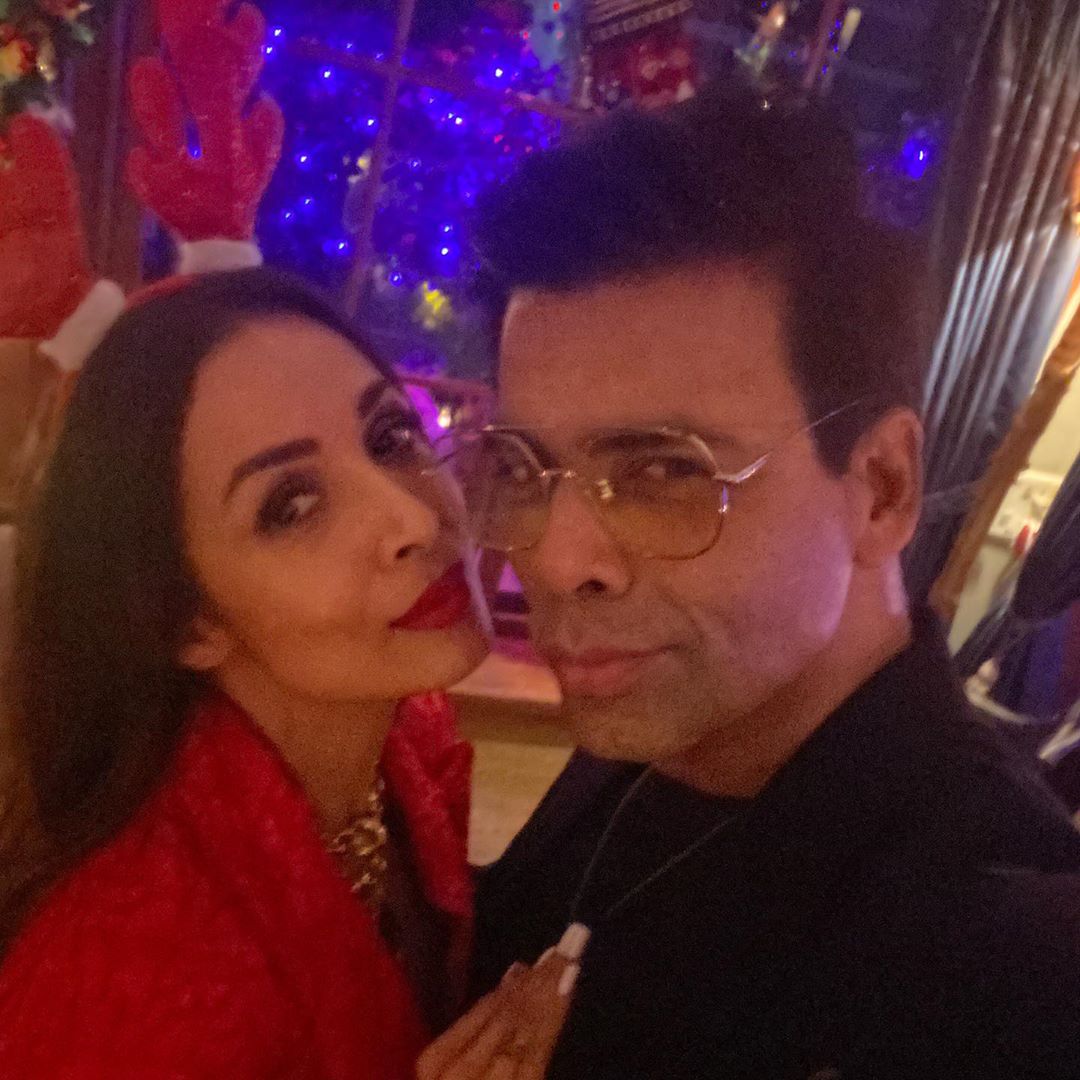 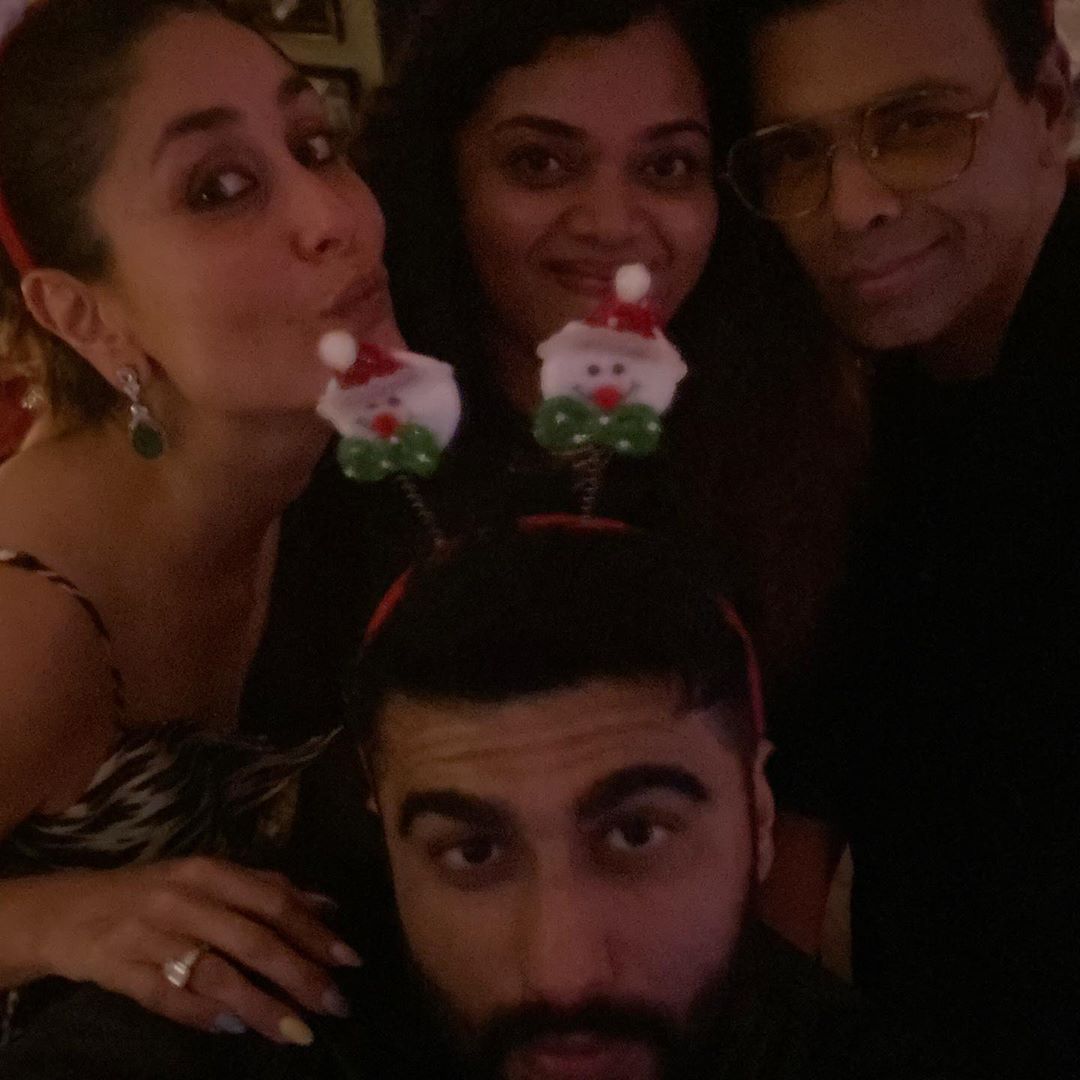 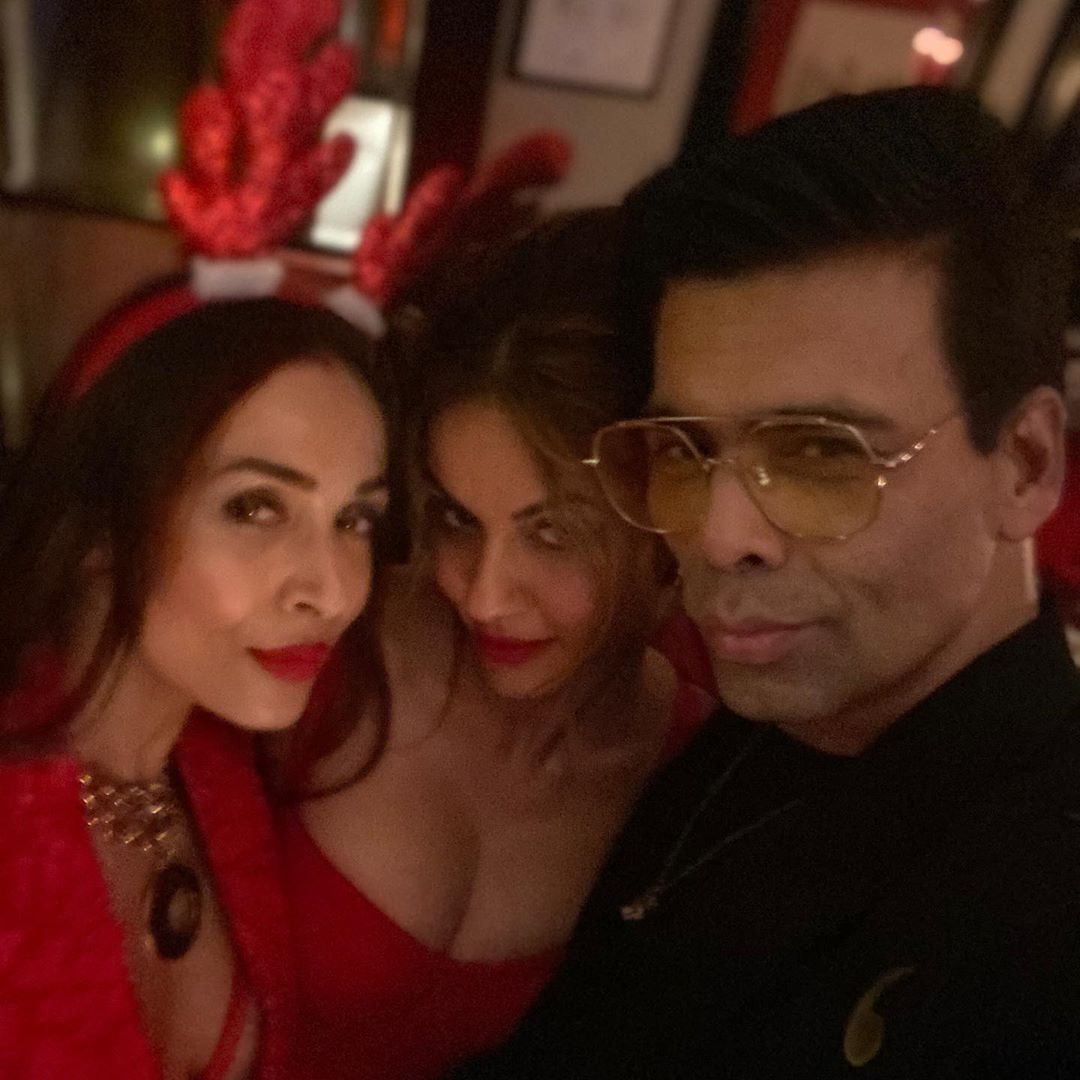 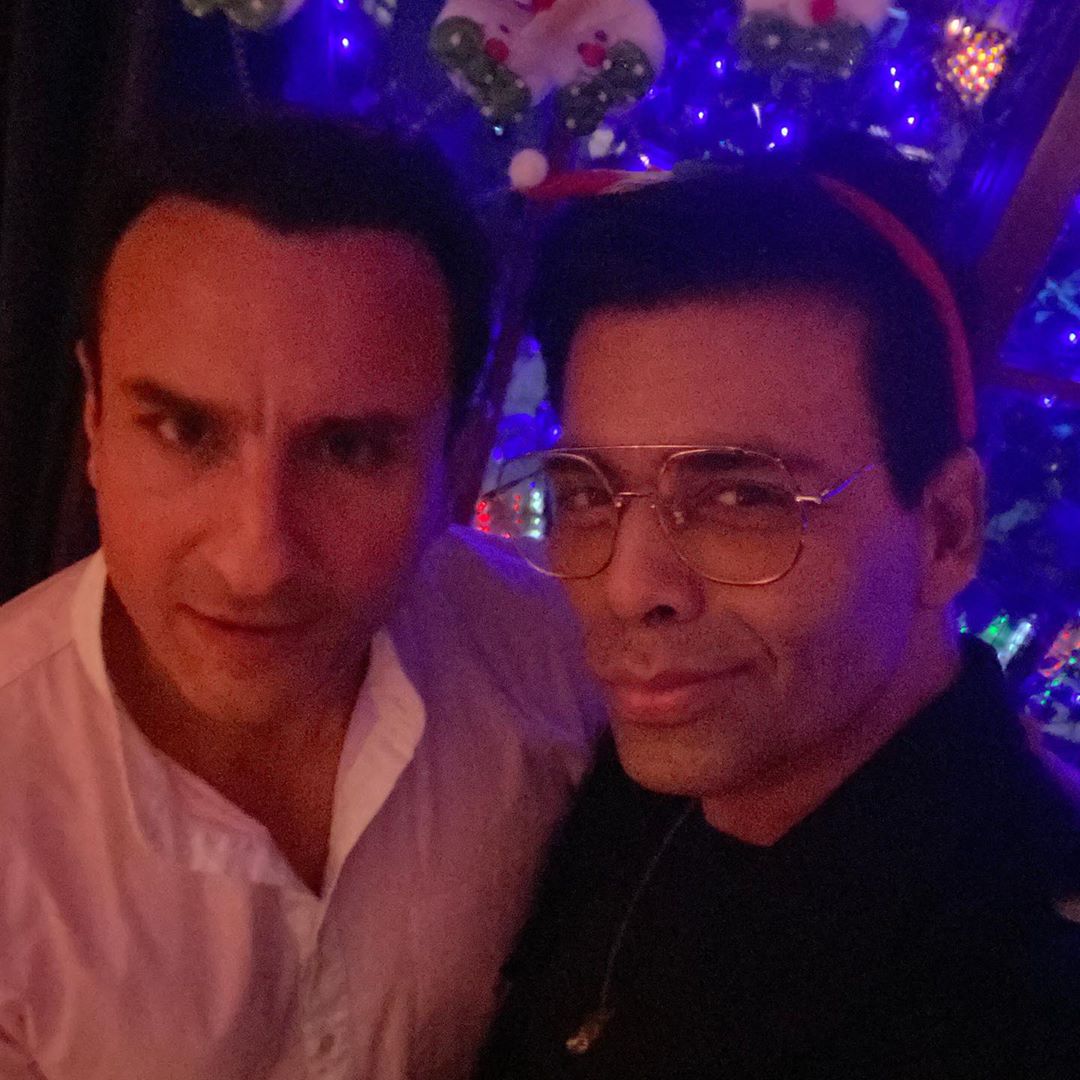 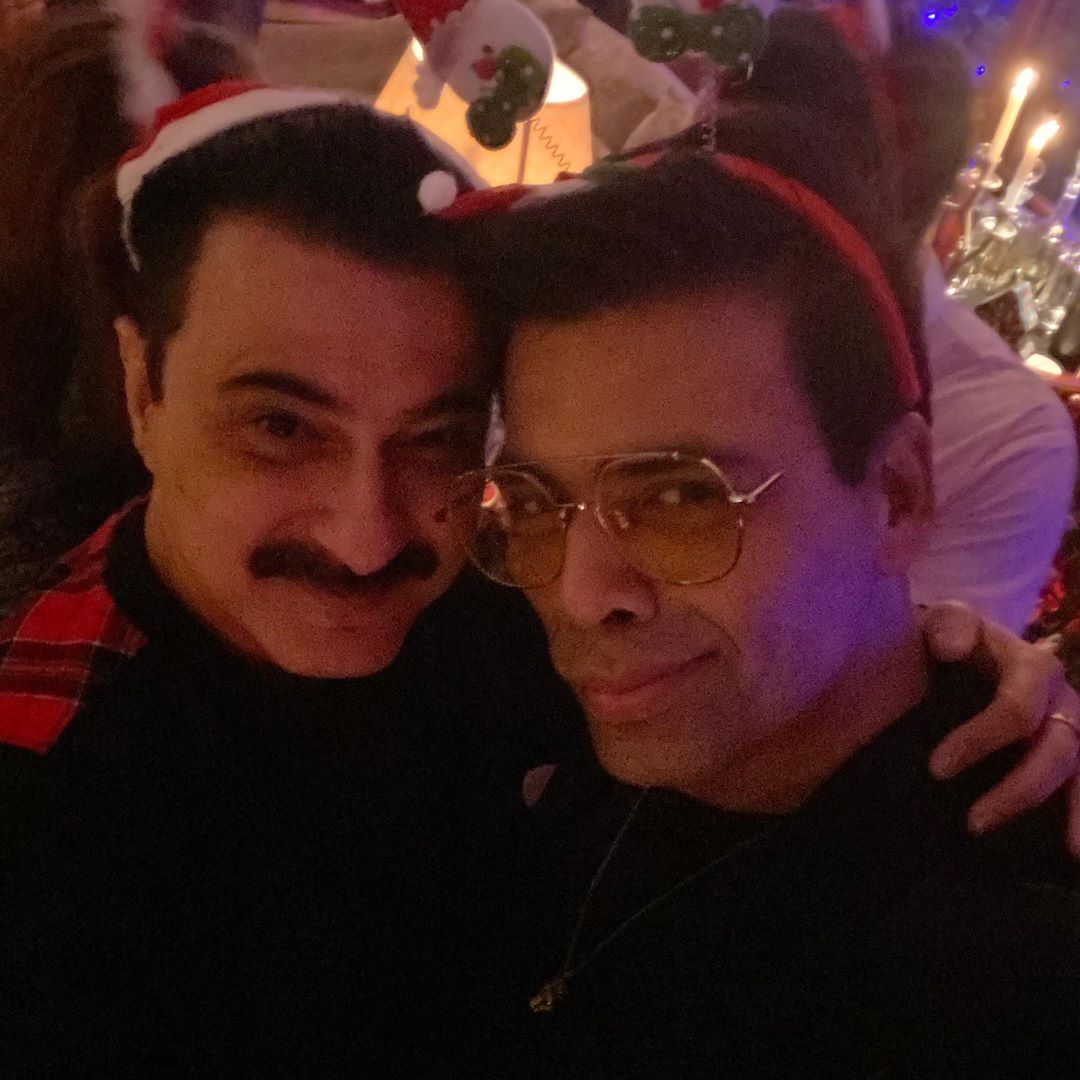 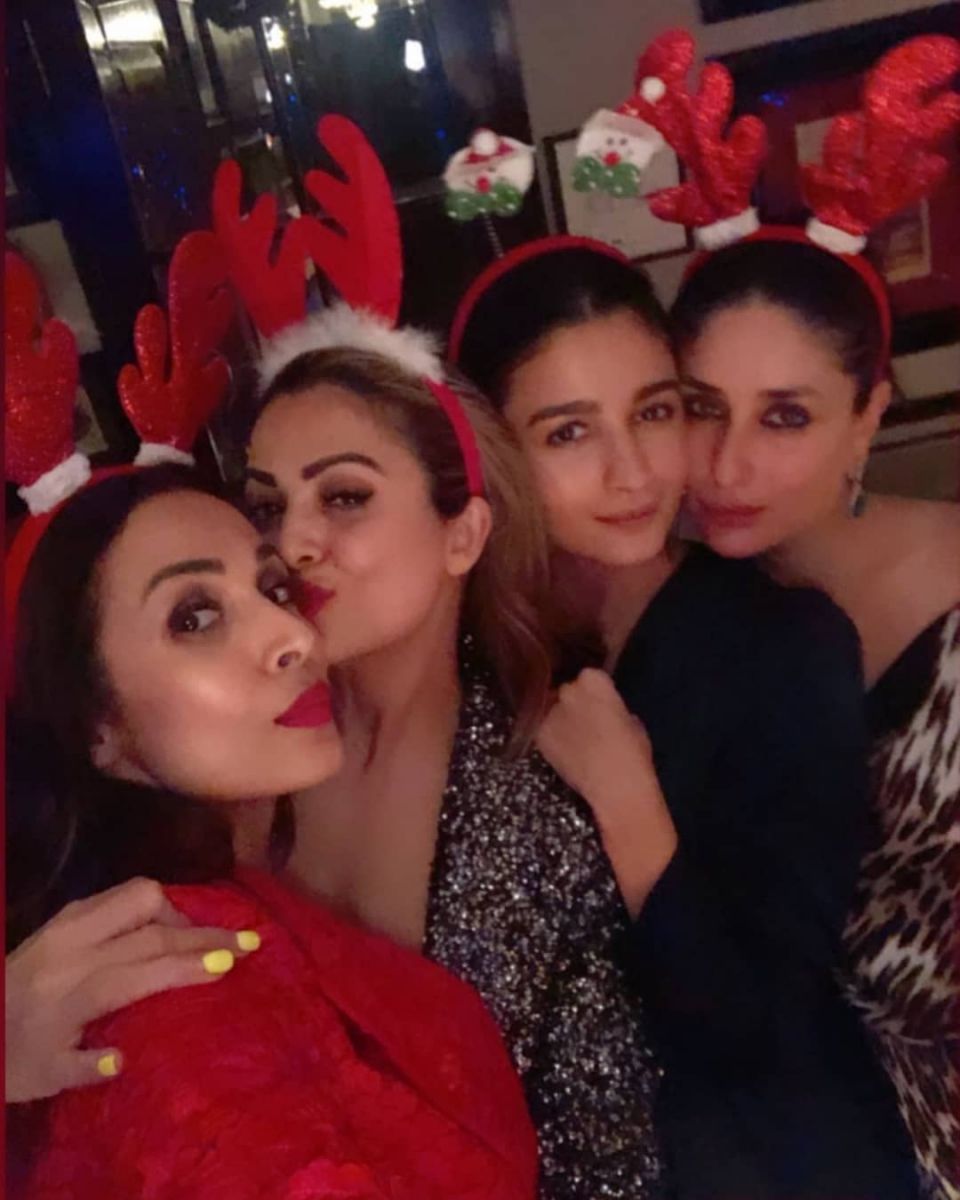 Bollywood sure knows how to have fun!