Twelve years ago, Deepika Padukone stepped into Bollywood opposite Shah Rukh Khan in Farah Khan's Om Shanti Om and over the years managed to become everyone's beloved. From romantic to comedy, she has done it all. Now, as she gears up for yet another blockbuster in the film titled Chhapaak, Deepika visited the sets of the popular dance reality show Dance + 5 which is judged by choreographer turned director Remo D'Souza. It isn't an unknown fact that Deepika enjoys a massive fan following, who desire to catch a glimpse of her. And during her appearance on the dance show, a lucky fan of hers, who is also a participant, got a fortunate chance to not just meet her but to also share the stage with the dimpled actress. Well, yes.

A contestant on Dance + 5 requested Deepika to recreate her iconic entry sequence from her debut film Om Shanti Om. The 33-year-old actress obliged his request with a blush. Draping a dupatta around, Deepika recreated the scene with the contestant stepping into the shoes of Shah Rukh. 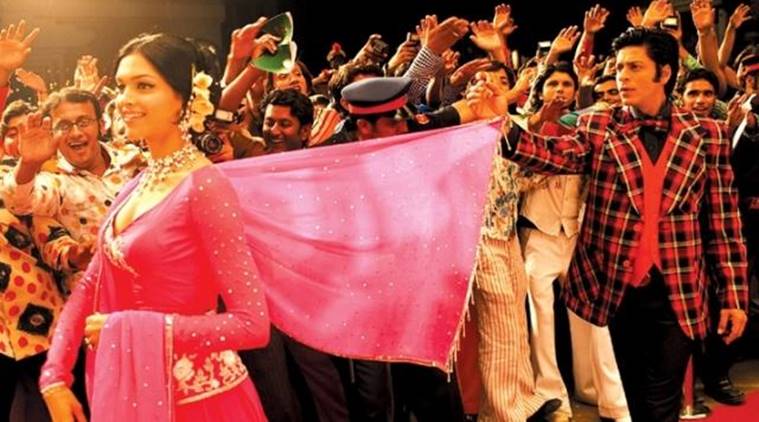 Directed by Meghna Gulzar, produced by Fox Star Studios, Deepika’s KA Production, Meghna and Govind Singh Sandhu’s Mriga Films, written by Atika Chohan and Meghna Gulzar, Chhapaak is a tale of an acid attack survivor who battles against the social evildoers. The film is scheduled to release on January 10, 2020.