Advertisement
HomeBOLLYWOODENTERTAINMENT NEWSDid Shahid Kapoor back out of a performance at an award show after losing the Best Actor award to Ranveer Singh?

Did Shahid Kapoor back out of a performance at an award show after losing the Best Actor award to Ranveer Singh?

Shahid Kapoor, who is one of the most renowned Bollywood stars, was all set to perform at a recently held awards show. However, the actor backed out of his performance and Varun Dhawan received a last-minute frantic call from the channel and they requested him to attend and perform at the grand event. Since Varun has a good rapport with the channel, he agreed to step in at the last moment.

Now according to recent reports, we hear that Shahid gave his performance a miss when he realised he’s losing the best actor trophy for Kabir Singh to another actor, Ranveer Singh for Gully Boy. The last minute changes in a promised win made him back out of an already committed stage performance as he wasn't happy with it. “Shahid was expecting an award for 'Kabir Singh' but backed out of performing when he realised he’s losing it to Ranveer for 'Gully Boy'. Shahid was not too happy with the news that he’s losing out on a major award," a leading daily quoted a source as saying. Ranveer won two awards during the event, one for Best actor in leading role for Gully Boy and the other for ‘Entertainer of the Year’. 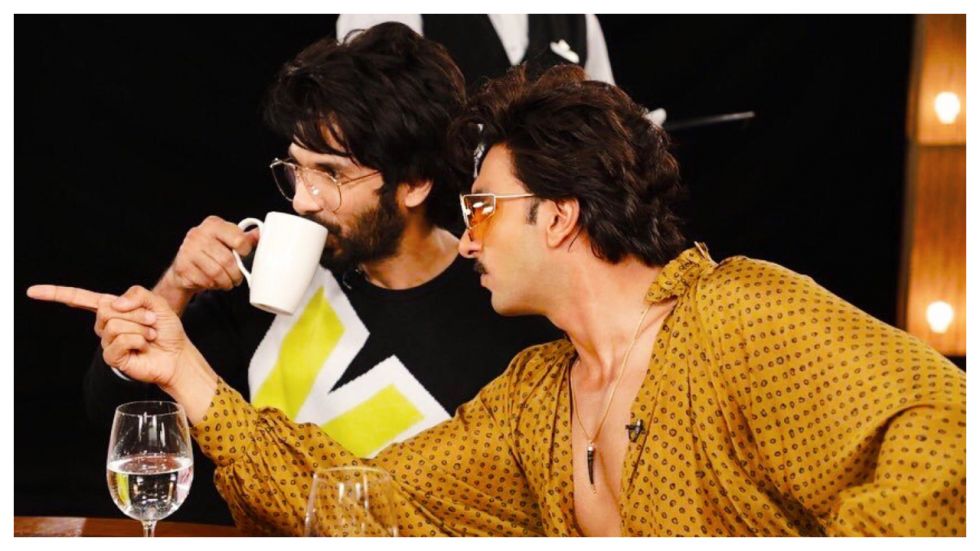 RECOMMENDED READ: Varun Dhawan proves he is a class act, steps in last minute to perform at an awards show without prior rehearsal

When Shahid was contacted for the same, a source close to him revealed that he backed out because of his ill-health and not any other reason. "Shahid is a thorough professional and a man of his words. Therefore, even though the doctor had advised him bed rest, he tried to fulfil his commitments for a recent award ceremony to the best ability. Although, he again fell severely ill, Shahid didn’t want anyone to suffer any kind of loss.," the source stated.

Well, we wonder what is the exact truth behind the rumours!

(Source: The TImes of India)