Advertisement
HomeBOLLYWOODENTERTAINMENT NEWS‘I am only doing films which have the ability to push me beyond my comfort zone,’ says Deepika Padukone about her choice of films as an actor and a producer

‘I am only doing films which have the ability to push me beyond my comfort zone,’ says Deepika Padukone about her choice of films as an actor and a producer

In a recent media interaction she told a leading daily, the actress revealed about how she chooses her films and whether anything has changed now that she has the top-billing, to this Deepika said, “No, not at all. I am choosing my projects the same way I did 10 years ago. I am following my gut and heart. I am only doing films which have the ability to push me beyond my comfort zone. When the narration finishes, I have to feel butterflies in my stomach otherwise I don’t take up the film. The film has to unsettle me.” 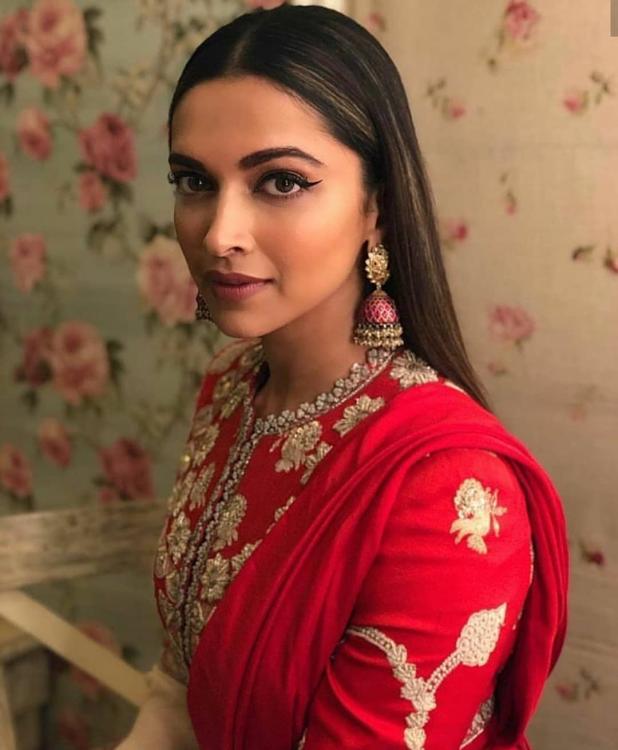 However, she also said that the film does not need to be hard-hitting and even a feel-good buddy drama is her cup-of-tea. She said, “It does not have to be an extremely intense film. Even when I chose a film like Yeh Jawaani Hai Deewani (2013), I had the same level of excitement because I had never played a character like Naina before. I have to feel challenged. I have always listened to that voice in my head.”

Talking about how she will decide on her projects as a producer, Deepika said, “Again, my choices as a producer will be similar to my choices as an actor. They will be driven by my creative juices and not box office and commercial viability. I will tell stories that I feel an emotional connect with. I’ve always relied on that and will continue to do so.” 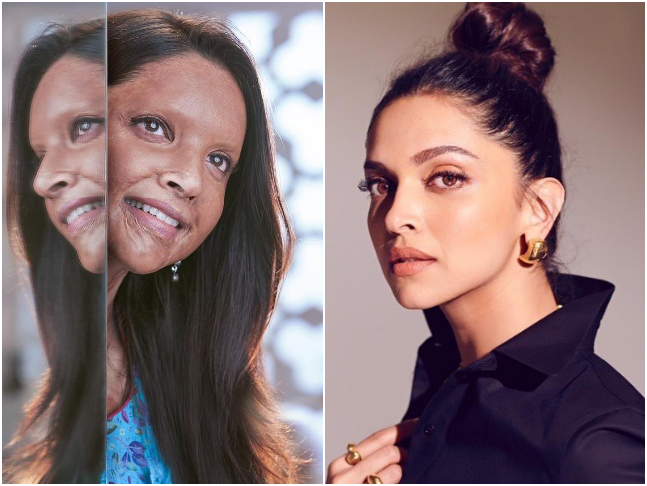 When she was asked about backing socially-relevant films, she said, “I rather let that unfold slowly than saying it. It is always nice if it unfolds in front of the audiences as and when it happens.” Deepika has Meghna Gulzar’s Chhapaak in the pipeline that is her maiden project as producer. She also will be seen in Ranveer Singh starrer 83 and Madhu Mantena’s Mahabharat playing the role of Draupadi. She is a co-producer on both the films.