Sanjay Kapoor's and Maheep Kapoor's eldest daughter Shanaya Kapoor has been wowing everyone with her impeccable beauty and grace every time she steps out in the city for parties and casual outings. The 20-year-old girl who has inherited the best from her parents and family, gave a major surprise to all when the news of her debut at Le Bal 2019 broke. Not just her family but the nation felt proud of Shanaya as she was the chosen one to represent the country on a global platform. Now, after much wait filled with excitement, the big day arrived on Monday and oh darling Shanaya looked absolutely stunning and we have proof.

Proud parents Sanjay and Maheep, on Instagram, shared pictures of their princess straight from the event and left all of us spellbound. For Le Bal des Débutantes held in Paris, Shanaya opted for a scarlet coloured ruffled gown from the house of designers Hemant Sagar & Didier Lecoanet. She rounded off her look with minimal and radiant makeup. Shanaya kept her hair open with soft waves to compliment her lovely look. Flashing her million-dollar smile for the cameras, Shanaya stole the limelight with her beauty and grace. Keeping up with the tradition of dancing with fathers, Shanaya and Sanjay were an embodiment of class as they matched steps on the dance floor.

So Proud of you #lebal #paris

Recommended Read: Ahead of her debut at Le Bal des Débutantes, Shanaya Kapoor has a blast in Paris with father Sanjay Kapoor 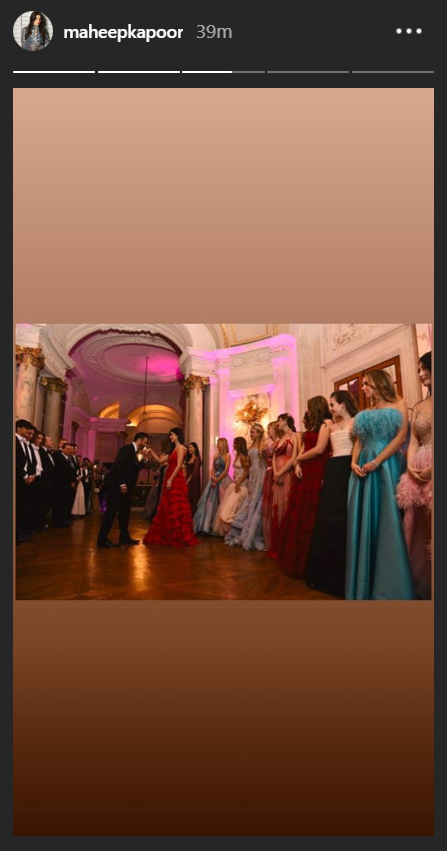 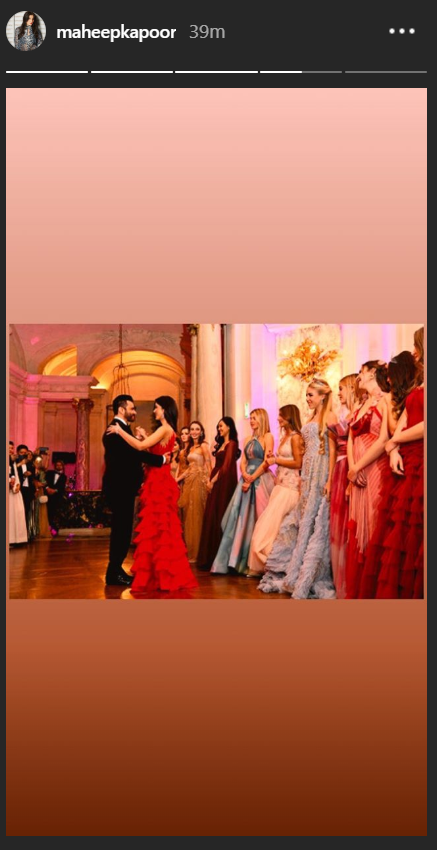 Speaking of Shanaya's Bollywood career, she will be making her debut as an assistant director with her cousin Janhvi Kapoor's Gunjan Saxena-The Kargil Girl. As per reports, Shanaya is undergoing preparations for her acting debut, however, there is no official confirmation on the same.

Talking about Le Bal, Shanaya's best friend and actress Ananya Panday too made her debut a few years ago.

Watch: This BTS video of the ‘Zyada’ crazy Tripathi family from Ay

WEF Davos 2020: Deepika Padukone opens up on her depression, recalls ‘I fainted, luckily the house help came and saw me on the floor’

Akshay Kumar becomes the first actor to have a sequel to his music single; 'Filhall 2' with Nupur Sanon announced