Had approached Shilpa Shetty to Raveena Tandon but all refused, Malaika Arora came on board & became a huge star after 'Chaiyya Chaiyya' - Farah Khan

There is no doubt that Farah Khan is an ace choreographer and she has several hit songs to her name. However, one song that has stood the test of time and has become iconic for its choreography is Chaiyya Chaiyya from the film Dil Se. The song was shot atop a moving train and is still remembered. However, Farah revealed that many actresses said no to the song before Malaika Arora finally agreed to star opposite Shah Rukh Khan in the song.

Talking about Chaiyya Chaiyya she said, “We couldn't get the permission to shoot at the station, so we managed to shoot it on top of a train. We did it in four days and no one fell. We had approached Shilpa (Shetty) to Raveena (Tandon), a lot of actors but no one did it. Malaika did the song and became a star after that.” 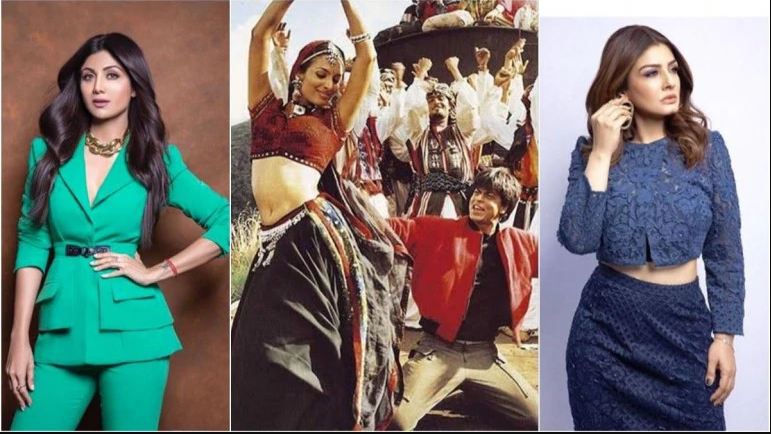 RECOMMENDED READ: Farah Khan spills the beans on why Aamir Khan could not be a part of the iconic ‘Deewangi Deewangi’ song from ‘Om Shanti Om’

Malaika was a newbie at the time who shot to fame after starring in the song. Chaiyya Chaiyya was composed by AR Rahman and penned by Gulzar. It remains one of the most popular songs of the 90s. Dil Se also starred Manisha Koirala and Preity Zinta in the lead. The film was directed by Mani Ratnam.