YRF turns 50 in 2020 with a star-filled line up ft. Akshay Kumar, Ranveer Singh and Ranbir Kapoor!

One of Bollywood's most powerful production houses, Yash Raj Films (YRF), turns 50 next year, and movie buffs look forward to keen celebrations. However, YRF is traditionally not given to overt hype or publicity drives, and like everything they do, studio sources have been tightlipped about its 2020 plan of action. If the buzz is anything to by, YRF already has a star-filled line up for their golden jubilee year.

The big release lined up for YRF next year is the Akshay Kumar-satrrer Prithviraj. Maintaining Bollywood tradition of having a YRF release on Diwali, the biggie will release on November 13. Interestingly, the big-budget film, directed by Chandraprakash Dwivedi, launches Miss World 2017 Manushi Chillar's Bollywood career as a heroine. New-gen superstar Ranveer Singh will return to Yash Raj fold with Jayeshbhai Jordaar. The actor co-stars with Shalini Pandey (of Arjun Reddy fame) in the film, and transforms into a Gujarati man in the comic drama, which directed by debutant filmmaker Divyang Thakkar and produced by YRF's Maneesh Sharma, who incidentally called the shots on Ranveer's debut film, Band Baaja Baaraat. YRF's third confirmed biggie of 2020 is the Ranbir Kapoor-starrer period drama Shamshera. The film casts Ranbir as a dacoit, opposite Vaani Kapoor, and also features Sanjay Dutt. It is directed by Agneepath maker Karan Malhotra and is slated for a July 31 release.

There have been unconfirmed reports of other big announcements, of course - of films that may or may not release in 2020, if at all they go on floors. The biggest buzz among such rumours is that Salman Khan and Katrina Kaif might return for Ek The Tiger 3, a new sequel in YRF's blockbuster "Tiger" franchise. Rumour also has it there are plans for Bunty Aur Babli 2.

Recommended Read:  Shah Rukh Khan and Aditya Chopra to team up for yet another film to mark YRF's 50th anniversary? 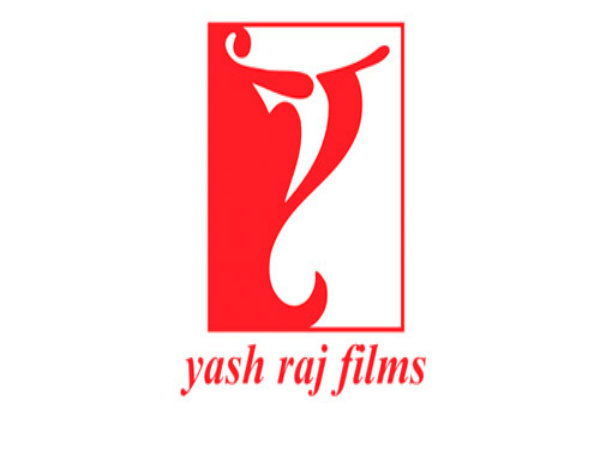 Interestingly, the 50th year of YRF coincides with the 25th year of Dilwale Dulhania Le Jayenge (DDLJ), which marked Aditya Chopra's directorial debut. The film had released on October 19, 1995.

Yash Raj Films was founded by filmmaker Yash Raj Chopra in 1970. After starting out as an assistant to elder brother BR Chopra, he went on to direct five films for his brother's banner, BR Films. The maiden film that was released by the production banner was Daag: A Poem of Love (1973), starring Rajesh Khanna, Raakhee and Sharmila Tagore. This was quickly followed by a string of memorable films including Kabhie Kabhie, Kaala Patthar, Silsila, Chandni, Lamhe and Darr, among other releases. 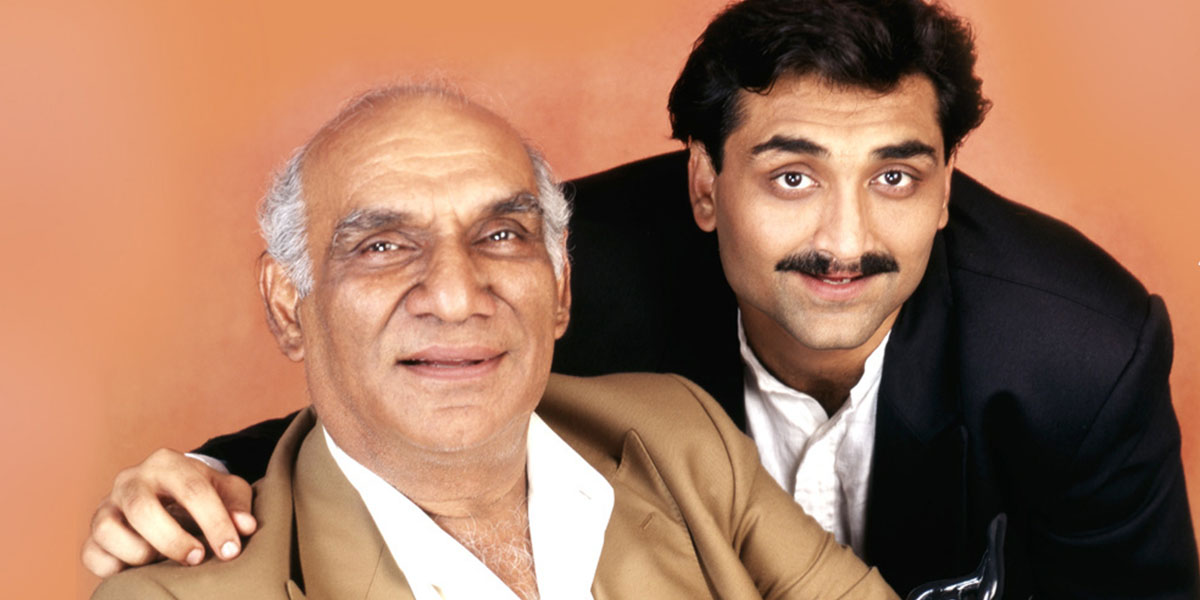 The next level for the studio happened with the entry of Yash Chopra's elder son Aditya into the business. Aditya Chopra's importance at YRF has been more than just about directing popular hits as DDLJ, Mohabbatein and Rab Ne Bana Di Jodi. Through the 2000s and the 2010s, he gave YRF a corporate structure and turned into one of Hindi cinema's biggest banners, ushering the studio culture in Bollywood.