Sunny Leone has taken her fans by storm on social media platforms. This charismatic actress has been certified as the most engaging actress of Bollywood on Facebook ranking one on the Score Trends charts for the first week of November 2019.  While the talented actress Anushka Sharma is on the second position, for sharing her engaging posts with her superstar sportsperson husband Virat Kohli. These statistics are authenticated and researched by the US-based media tech Score Trends India.

Sunny who acquires 100 points and ranks first has been engaging her Facebook fans with posts about her daughter and twin children. Apart from her airport dairies or paparazzi pictures Leone also keeps frequently posting things from her film shoots, events and posters. Meanwhile, Anushka garners 73.22 points and ranked second for her posts with her husband Virat, who paint the town red with their love. International icon Priyanka Chopra Jonas ranked third with a score of 60.72 for her posts with her husband Nick Jonas, which are often shared globally. Subsequently, Katrina Kaif scored 58.42 ranking fourth followed by Sonakshi Sinha with 46.96 points on the fifth position. Rakul Preet Singh is on the sixth position, Deepika Padukone on the seventh and Madhuri Dixit Nene on the eighth rank maintained their positions. The new entrant on the chart is Ananya Panday who occupied the ninth position while Shilpa Shetty Kundra on the 10 position. 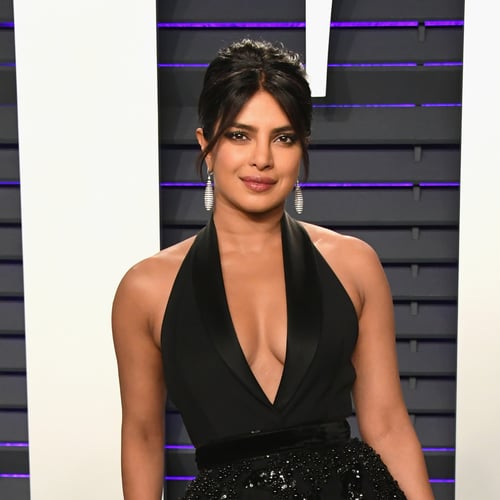 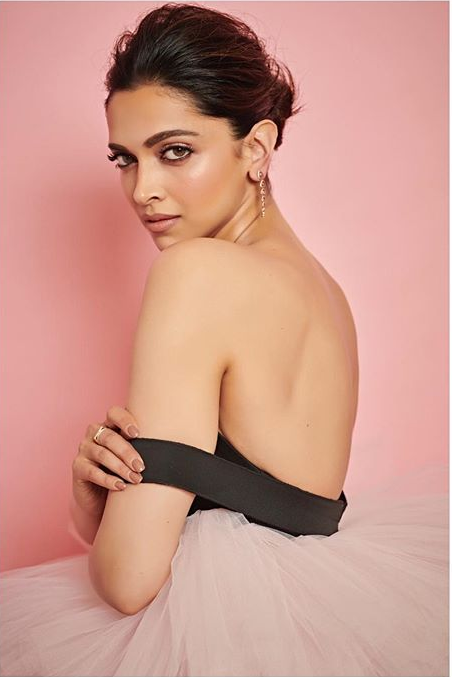 Ashwani Kaul, co-founder of Score Trends India revealed, “ Apart from Facebook analyses we also collect data from over 600 news sources across 14 languages in India to analyse the media. These include Twitter, print publications, viral news on social media, broadcast and digital platforms. Various sophisticated algorithms then help us to process this massive amount of data and arrive at the scores and rankings of celebrities."