Advertisement
HomeBOLLYWOODENTERTAINMENT NEWSShahid Kapoor meets Vishal Bhardwaj at his office, looks like Kaminey sequel is on the cards

Shahid Kapoor meets Vishal Bhardwaj at his office, looks like Kaminey sequel is on the cards

Shahid Kapoor bowled over the critics as well as the audience with his dual act as identical twins Charlie and Guddu in Vishal Bhardwaj's Kaminey. Even though a decade has passed since the release of the film, it is still fresh in the minds of the audience. Every now and then, Shahid's fans keep hoping for a sequel to happen. And now, we think there is some progress. Last night, Shahid visited filmmaker Vishal Bhardwaj at his office. The two were all smiles as the paparazzi clicked their pictures.

There were reports which stated that Shahid will be joining hands with Bhardwaj for the sequel of Kaminey. According to a report, the director has a script idea for the sequel and has registered the title Maha Kaminey with the Indian Motion Pictures Producers’ Association.

Back in May this year, Shahid was asked if a sequel to Kaminey was on the cards. "Yeh sawaal aap Vishal Bhardwaj se poocho. Kyunki he will have to write and he will have to... Well, if he doesn't want to direct it, he will have to produce! I'll always be happy to do it. But the ball is in his court," the actor had said. 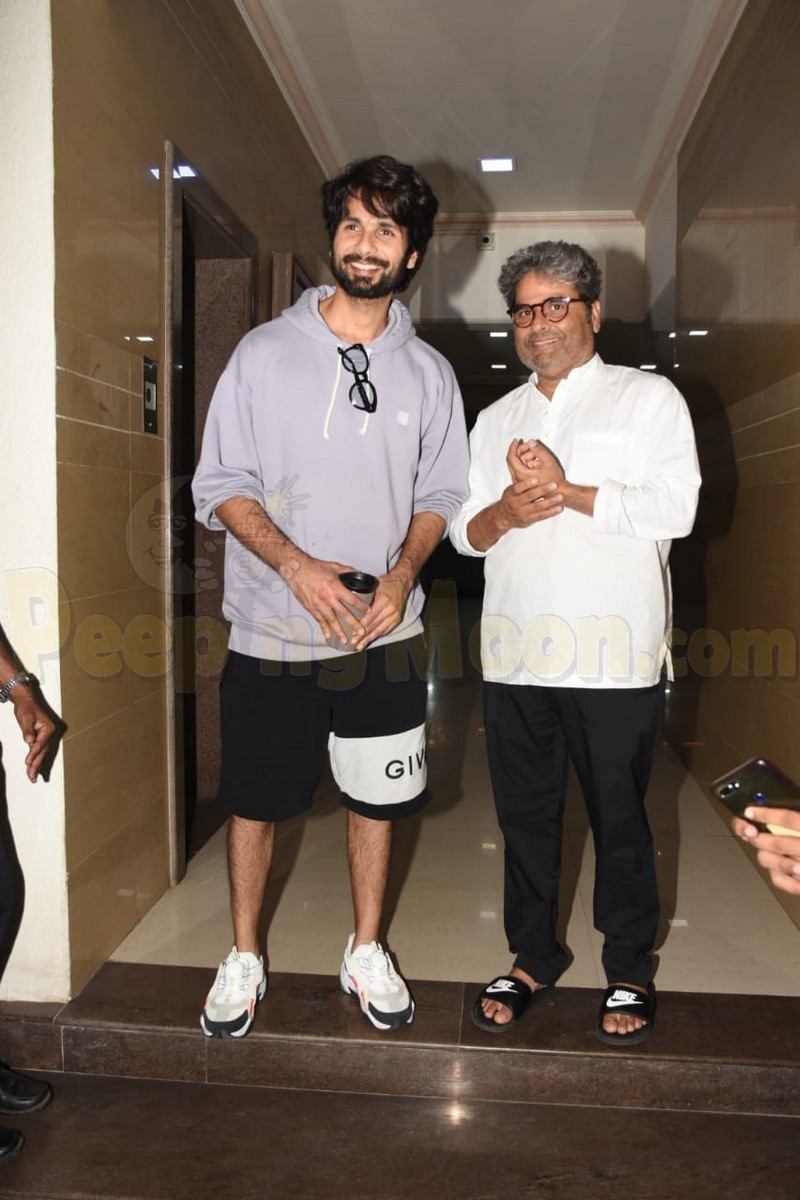 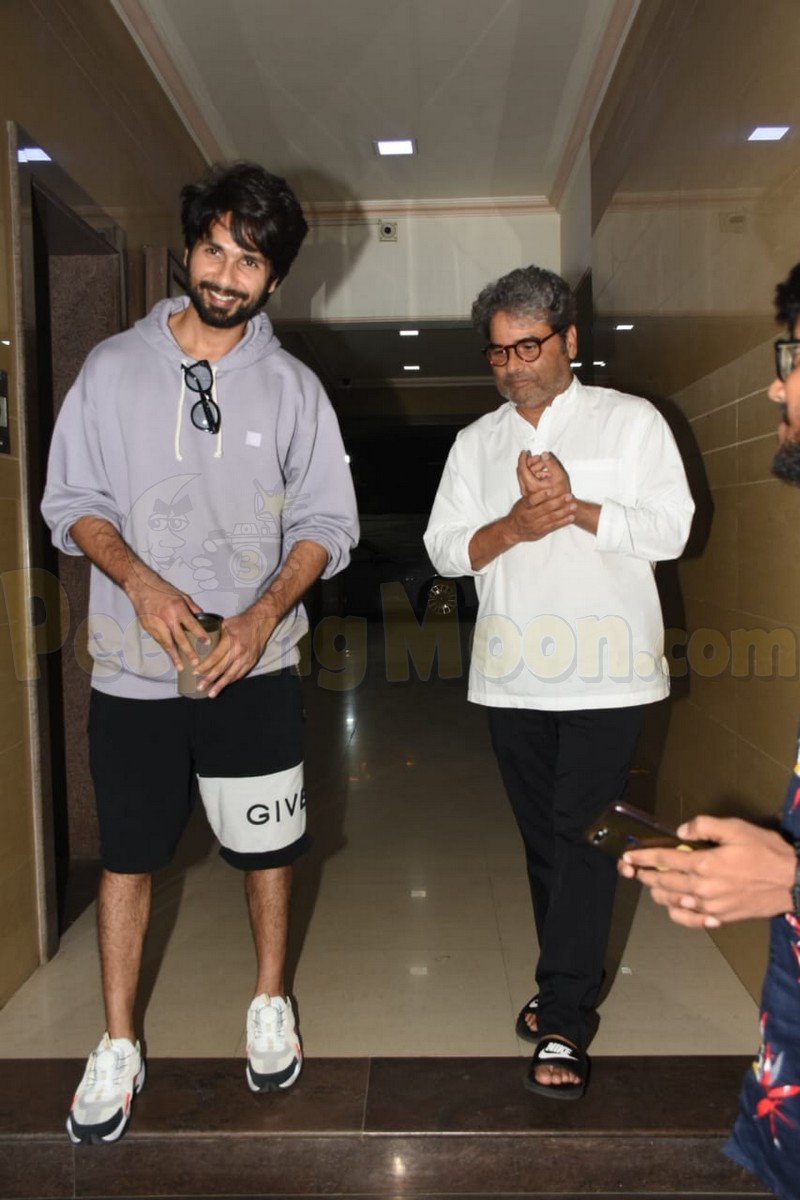 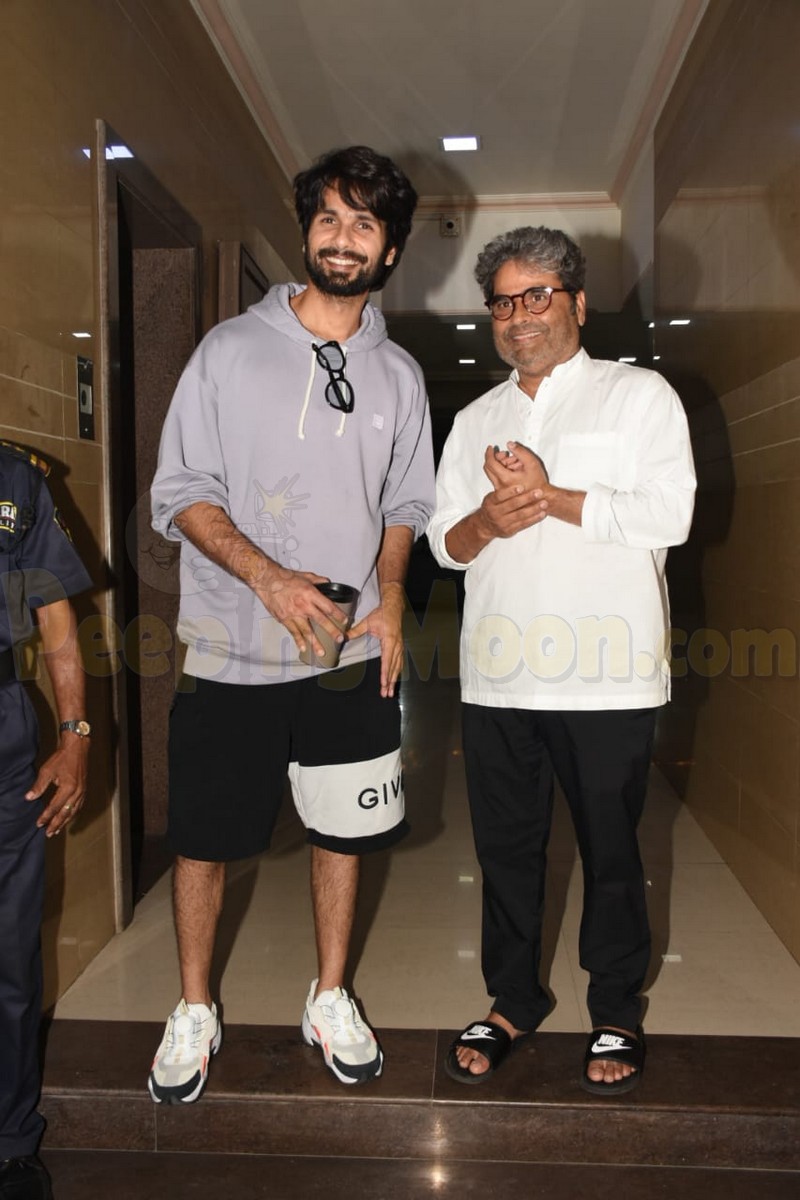 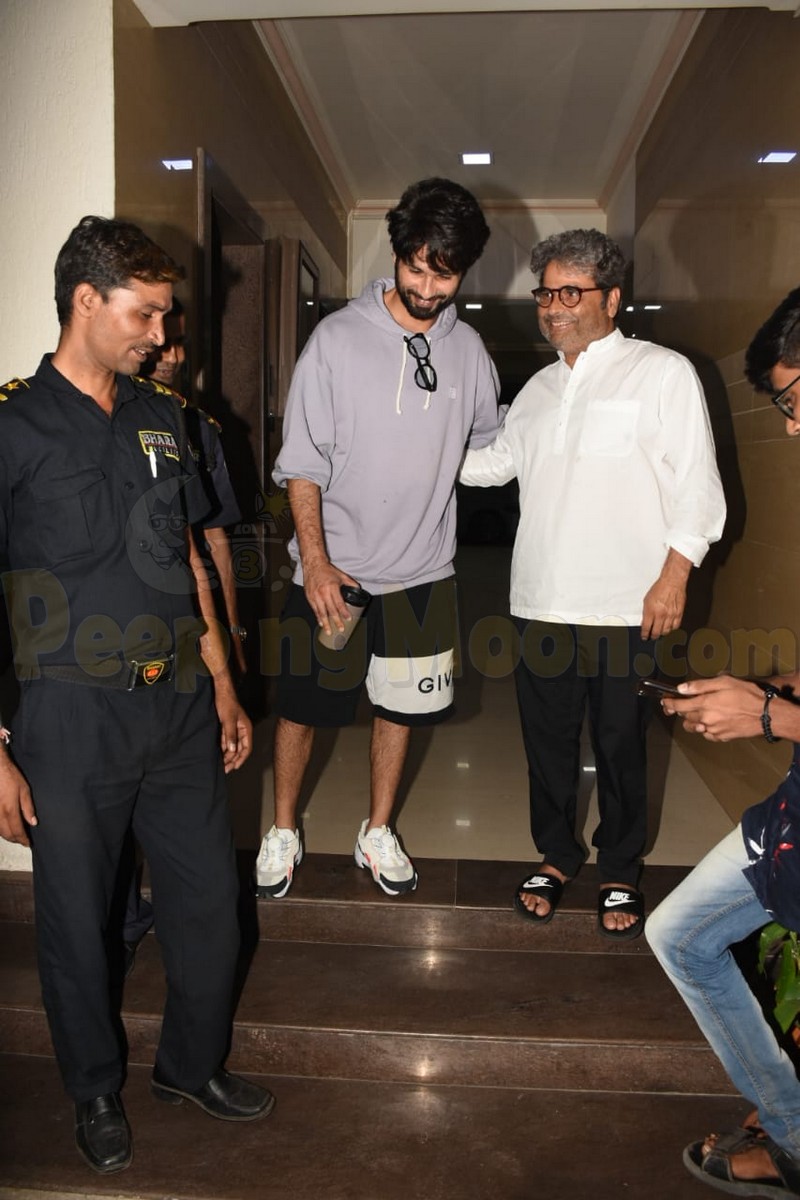 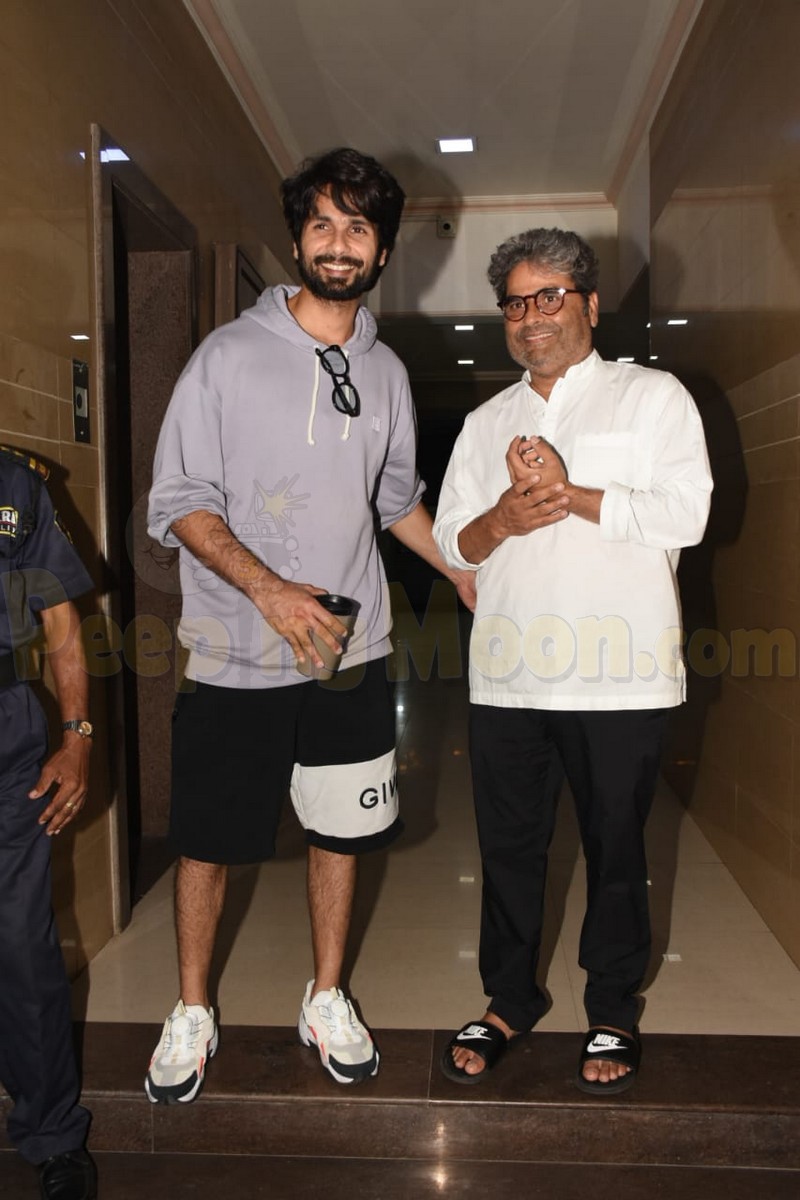 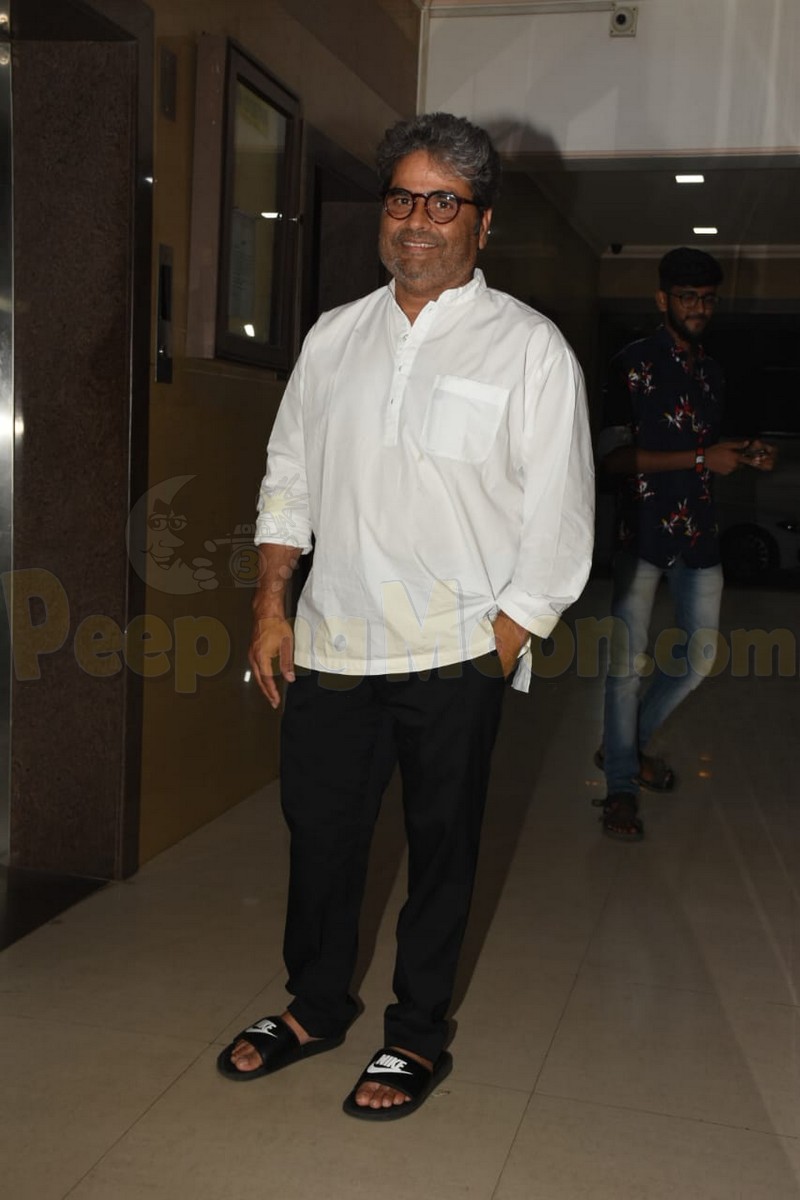 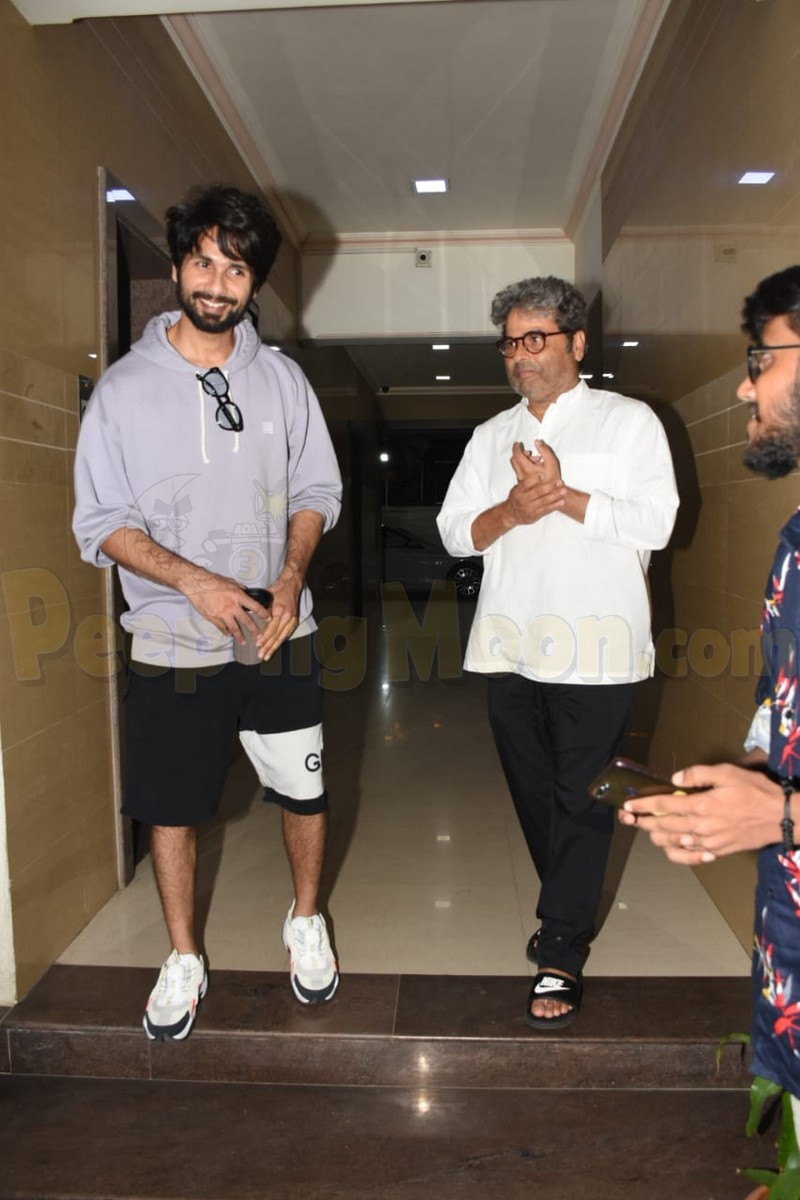 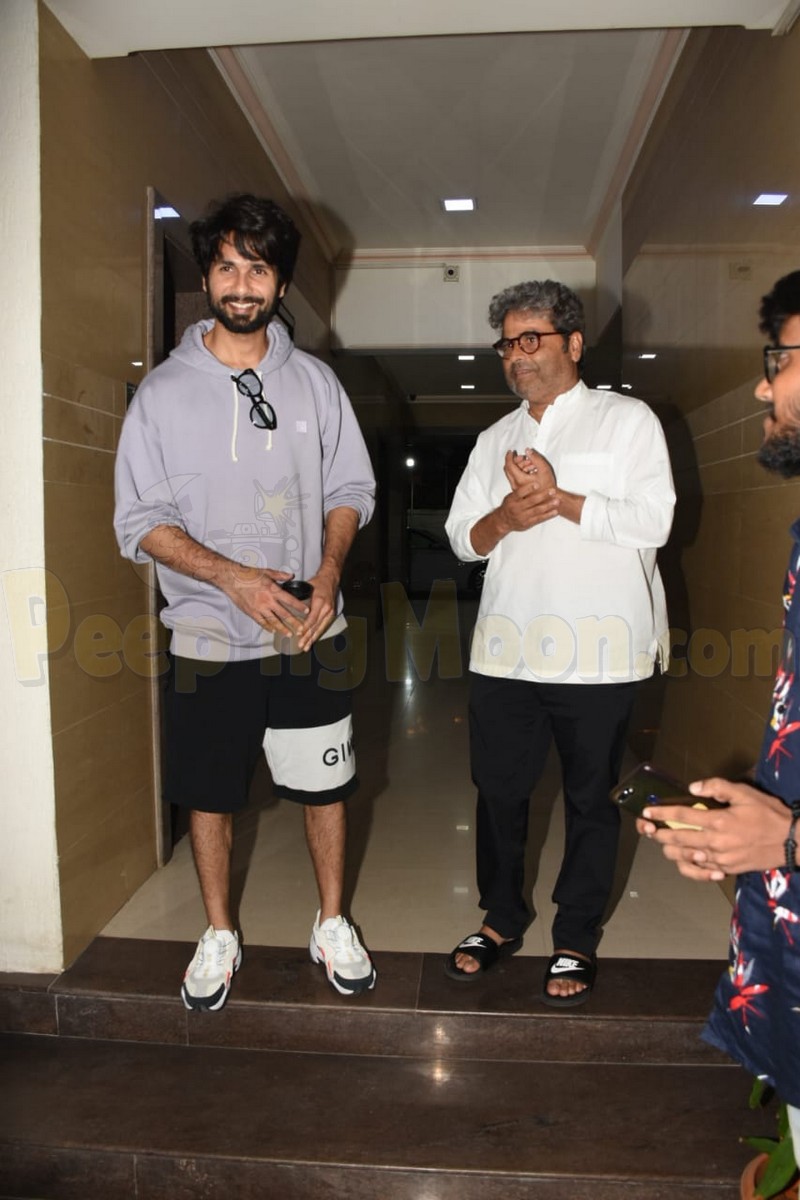 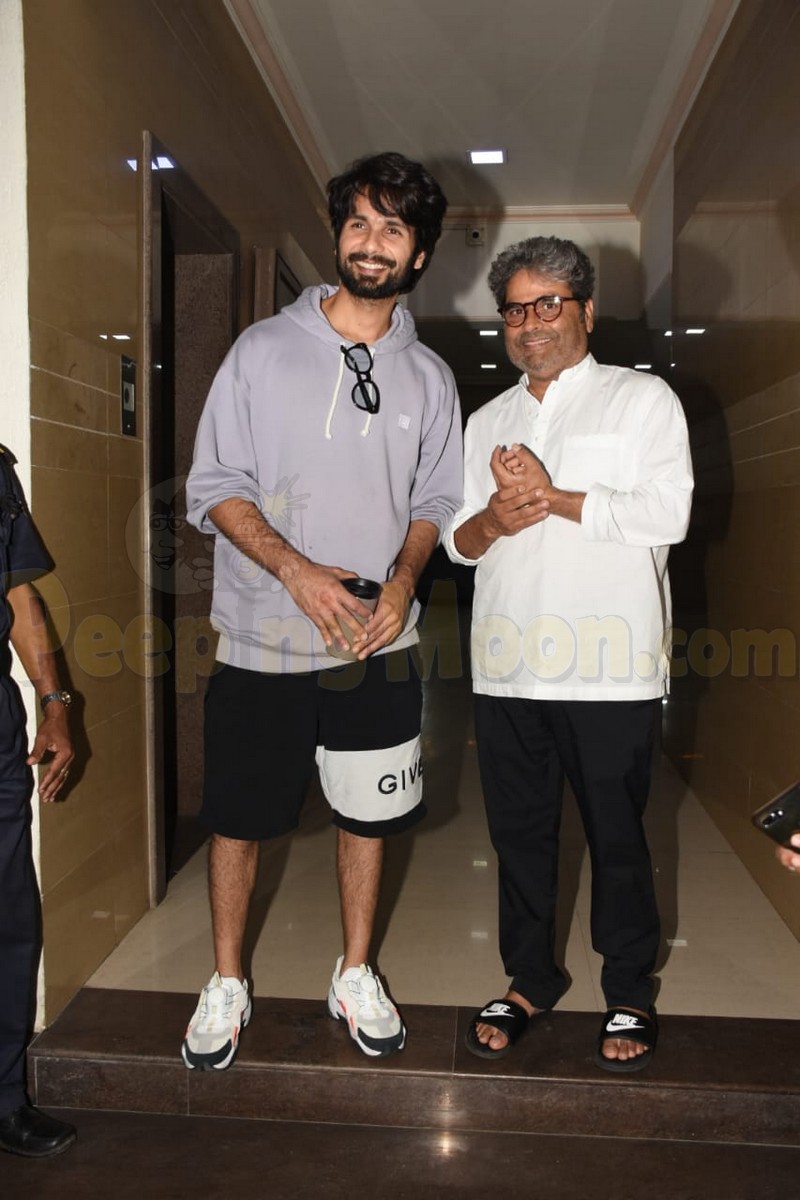 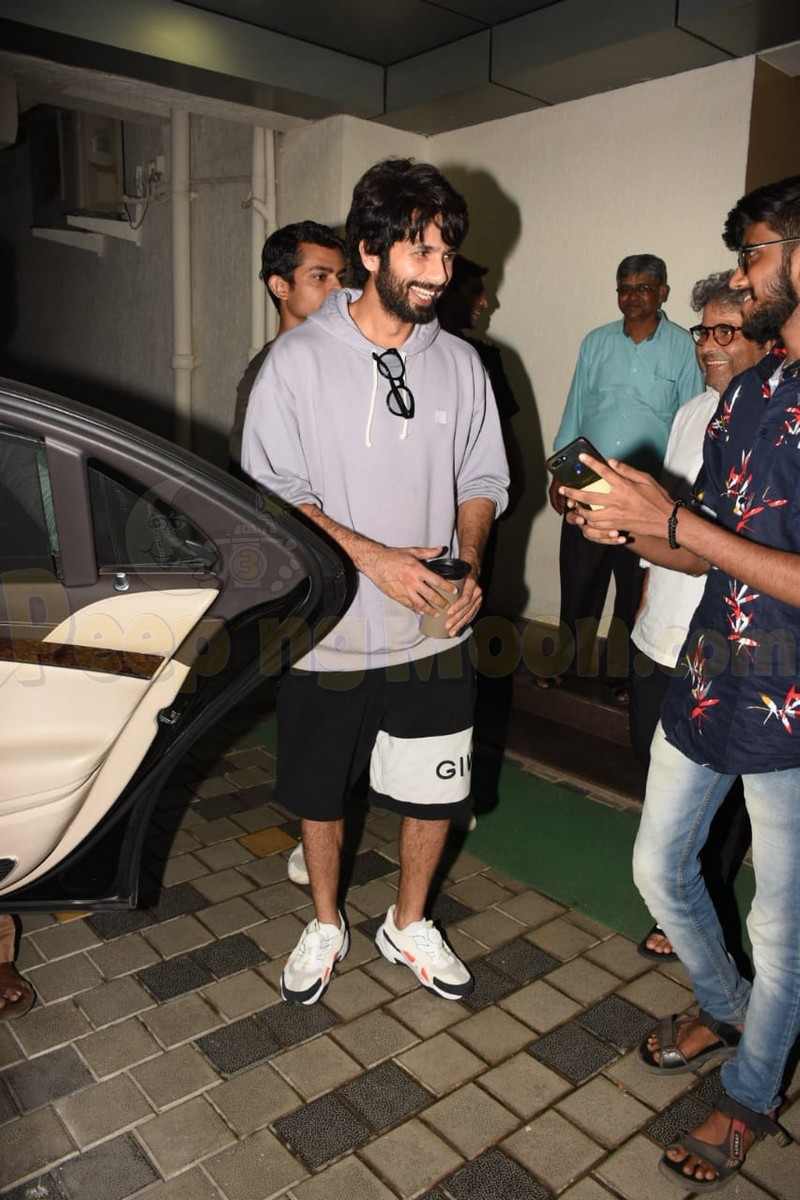 On the work front, Shahid was last seen in Kabir Singh which was a blockbuster.