As Kota locals allege Rani Mukerjij's 'Mardaani 2' shows the city in a bad light, makers remove the claim of true events from the film

Rani Mukerji's upcoming film Mardaani 2 will see her reprising the role of police officer Shivani Shivaji Roy. With an engaging trailer, the film looks quite promising. However, after the trailer's release, the film landed in trouble as residents of Kota were not happy that the city is shown in a bad light. According to the trailer, Mardaani 2 takes place in Kota where a young man targets female students by raping and murdering them. Demanding that Kota's name should be removed from the film, various social groups from the city went to Lok Sabha Speaker and Kota MP Om Birla to register their process.

Now, according to a leading daily, the makers have decided to tweak the trailer. Director Gopi Puthran revealed, "We realise that since the trailer says that the film is inspired by true events and it is based in Kota, it could be open to miscommunication. Yash Raj Films has decided that we will remove the [claim of] true events from the film so that there is no further room for misinterpretation." 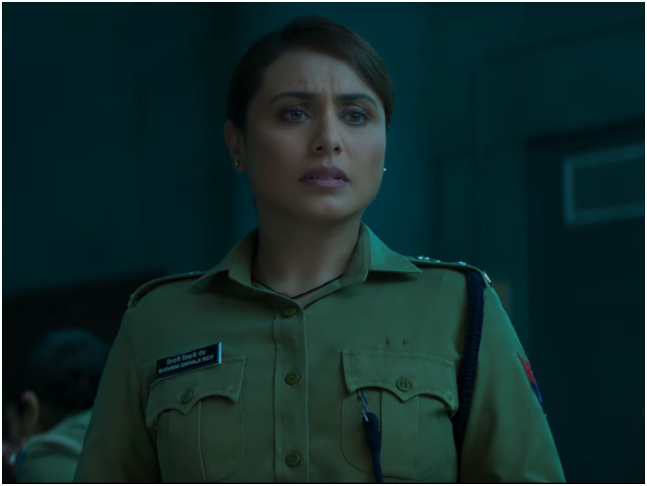 The first-time director added that he merely used the North Indian city as a setting for his thriller. Little had he known that the locals would object to the use of the city's name in the film. In fact, several social groups took the matter to MP Om Birla and argued that Kota's image was being tarnished despite it having rarely witnessed incidents of sexual assault.

Director Gopi added, "Mardaani 2 addresses the issue of rape and the rise of horrific crimes committed by juveniles in India. I was troubled by many incidents that took place across the country in the last four years, and the movie has been inspired by all such incidents. But it is a film and not a documentary, and it should be seen as that. Kota has been used by us only as the setting for this movie. We are, in no way, suggesting that such incidents happen there and there was no intention to tarnish the reputation of the city. If this has hurt the sentiments of the residents, we are regretful."