Varun Dhawan, since his debut with Student Of The Year in 2012, has established himself as a bankable and an audience favourite star. Be it showcasing his mature and rugged side in thrillers to leaving us rolling on the floor laughing with his comic timing, the actor has done it all. With an array of interesting projects belonging to different genres already lined up in his kitty, Varun is all set to explore new territory with his Badlapur director Sriram Raghavan with the biopic of Second Lieutenant Arun Khetarpal, reportedly titled Ekkees. With Ekkees, Varun will be teaming up with Sriram for the second time. But did you know, the actor's-director's second film together would have been Andhadhun? Well, yes.

Varun, if reports are to be believed, was approached for the role of the blind pianist Akash played by Ayushmann Khurrana in Sriram's National Award 2019 winning film. However, due to some reasons, he couldn't sign the film. Now that Andhadhun turned out to be a gamechanger for the entire team, Varun, it seems is regretting letting it go out of his hand. The actor, upon learning about Arun's biopic, approached Sriram, who shares a great bond with him since Badlapur days. The ace filmmaker then signed Varun for the lead role. 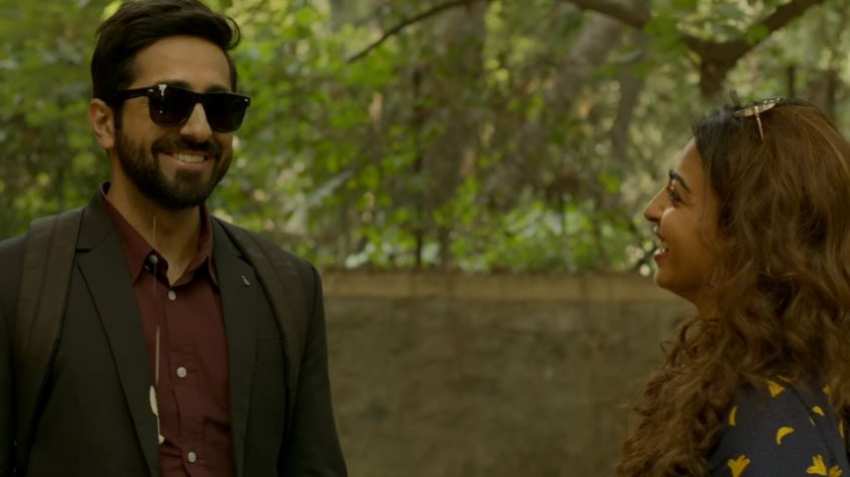 A still from Andhadhun

Speaking of Arun's biopic, reportedly titled Ekkees, it is inspired by the story of Second Lieutenant Arun Khetarpal, who is celebrated for his contribution to the 1971 Indo-Pak War. Arun received the Param Vir Chakra posthumously for facing relentless attacks from Pakistan. The film is produced by Dinesh Vijan under the banner Maddock Films. Talking about Andhadhun, the film, apart from Ayushmann starred Tabu, Anil Dhawan and Radhika Apte in key roles. The film bagged three National Film Awards 2019 namely, Best Feature Film in Hindi, Best Actor and Best Screenplay.