Ashutosh Gowariker’s upcoming War Epic – Panipat, featuring some of the most talented actors of the industry, is undoubtedly one of the most hotly-anticipated films of the year. With its historical setting and the majestic grand sets, as seen in the trailer of the film, Panipat has already captivated audiences and now the film’s first track – Mard Maratha has released.

Mard Maratha is shot on an extensive scale, replete with Peshwai ambience, a grand Ganesh idol in the background, a whopping 1300 dancers, including lejhim dancers from Pune and authentic bull dancers. Choreographed by Raju Khan, the song was shot across 13 days, at the regal life-size set of Shaniwar Wada in Karjat, which was constructed by art director Nitin Desai for the film. A refreshing song with a mix of Hindi-Marathi feel to it, Mard Maratha features some of the pivotal actors of the film like Arjun Kapoor, Kriti Sanon, Mohnish Bahl, Padmini Kolhapure and is composed by the maestros – Ajay-Atul.

Speaking about composing this high-energy track with traditional flavour to it, the musician duo said, “The song celebrates the richness of the Maratha regime. We wanted to create a song which not only has a traditional feel to it but can also be enjoyed by all kinds of audiences, regardless of their age and taste in music. So, keeping that in mind we have created ‘Mard Maratha’ in such a way that it appeals to one and all.”

The duo further added, “The energy of the song and the way Ashu Sir has shot it, brings out the forgotten opulence of the Maratha regime and is indeed a visual treat.” 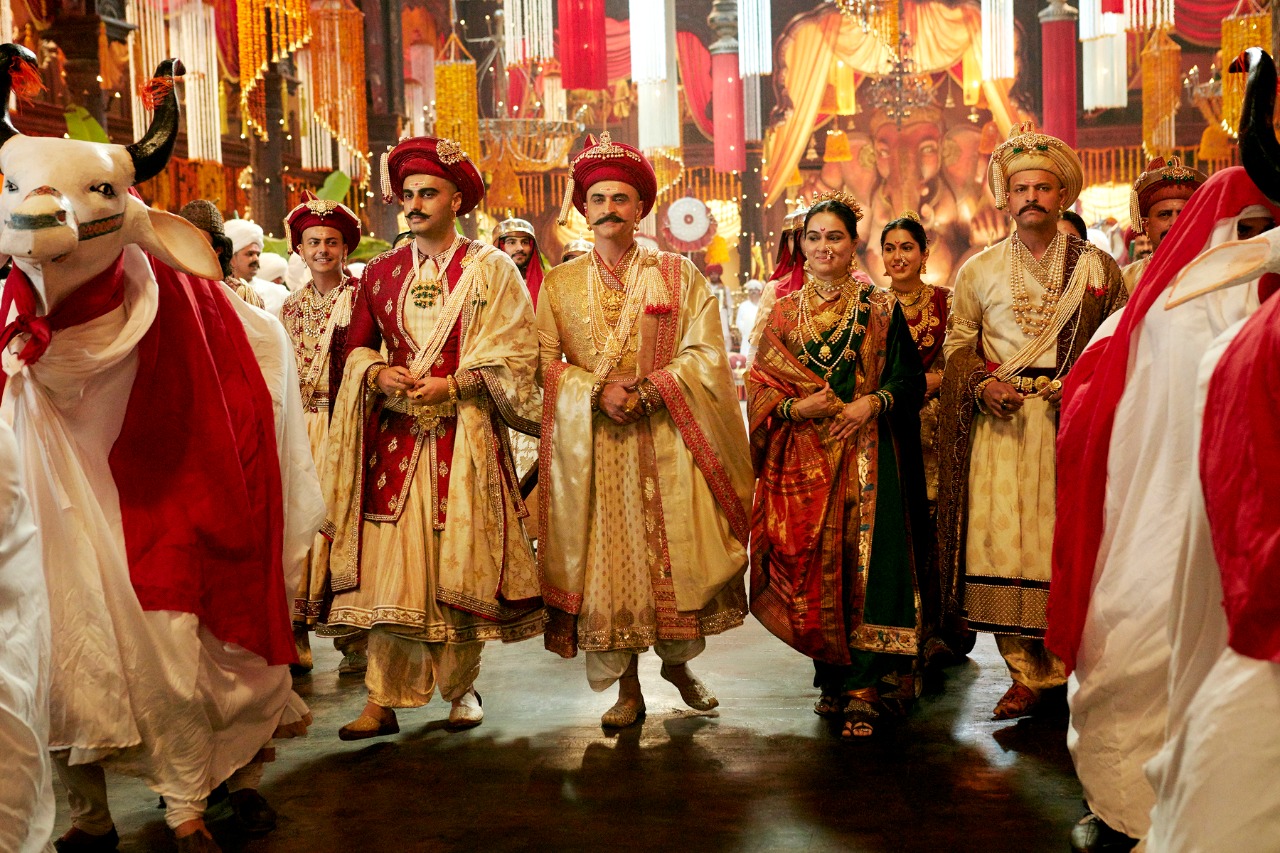 Speaking about it director Ashutosh Gowariker, said, "Mard Maratha is a high-energy song, which encapsulates the opulence of Maratha regime and pays tribute to the brave Peshwas and their Maratha Sardars, as well as the various army regiments, including Hindus, Muslims and different castes. Ajay-Atul have done a fantastic job of adding a traditional flavor to the song, along with giving it a universal appeal. Raju Khan's choreography is outstanding. It's my favorite track from the film!!"

The film is based on the Third Battle of Panipat, which is one of the most epic battles in the history of India that took place on 14 January 1761 at Panipat. The action-packed period drama is produced by Sunita Gowariker and Rohit Shelatkar's company – Vision World, features Sanjay Dutt, Arjun Kapoor and Kriti Sanon in lead roles. The film is released by Reliance Entertainment worldwide helmed by Ashutosh Gowariker, the film is poised to release on December 6, 2019.

Subhash Ghai told all the producers to not work with me, only Salman K