American pop star Katy Perry, delighting her fans in India, has arrived to conduct her first-ever live concert in the city of Mumbai. The Roar singer, who tied the knot with her ex-husband Russell Brand in the country will be performing with Dua Lipa on November 16, 2019, at the DY Patil Stadium along with composer Amit Trivedi. And in honour of her visit to the city and country, Bollywood's favourite filmmaker Karan Johar is said to be hosting a grand cocktail and dinner party before the much-awaited concert.

As per reports of a leading daily, Karan will be calling for a star-studded bash on Thursday at his suburban residence. Sources close to the development informed the daily that the Kuch Kuch Hota Hai director will be introducing the Dark Horse singer to his circle of best friends comprising of the who's who of Bollywood namely Alia Bhatt, Varun Dhawan, Deepika Padukone, Ranveer Singh, Malaika Arora and Ayan Mukerji amongst others. Recommended Read: We wanted to portray the same-sex love story in the most heartwarming way: Gauri Shinde on her latest soup ad with Karan Johar

Katy, who made a special appearance during the opening ceremony of the Indian Premier League in 2012, expressed her excitement on returning back to India and performing for the first time in Mumbai.  “I am so happy to be returning to India and excited to headline my first-ever performance in Mumbai. I am looking forward to seeing and singing with all of my Indian KatyCats,” Katy told. The singer, for the unversed, made her way into the city during the wee hours of Tuesday and was clicked at the airport. 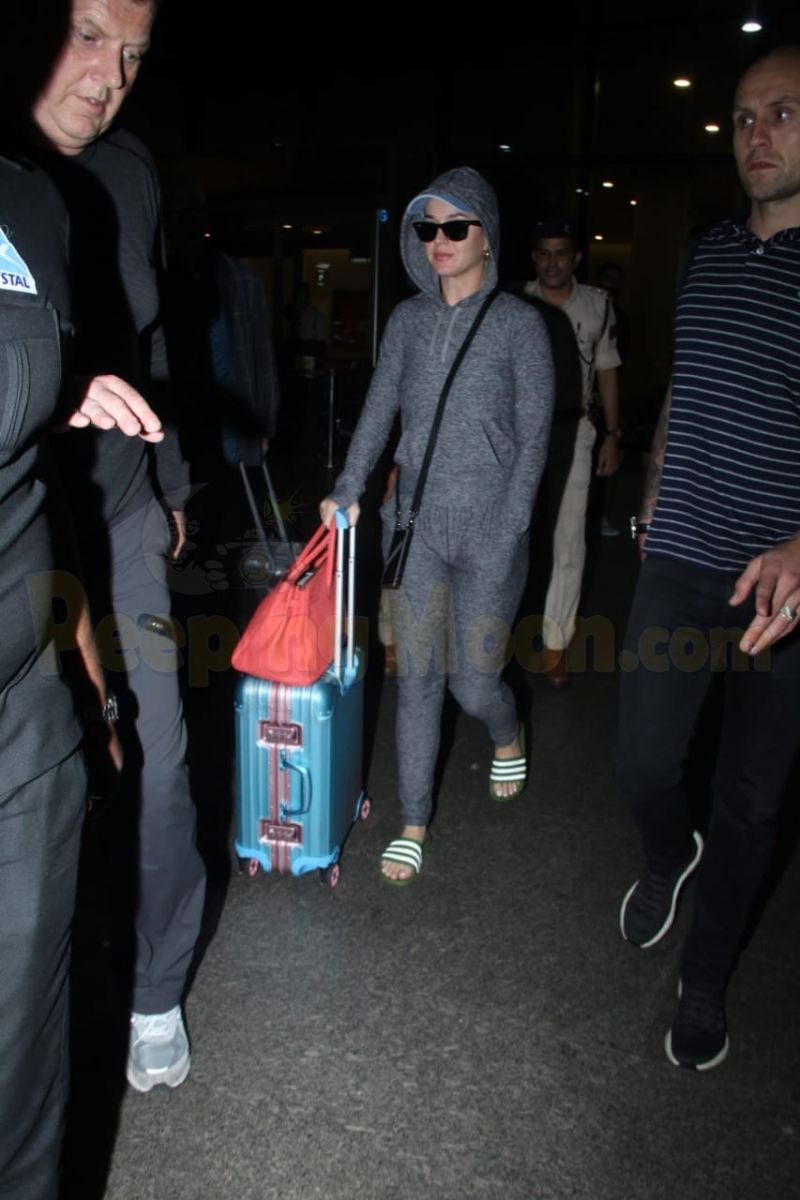 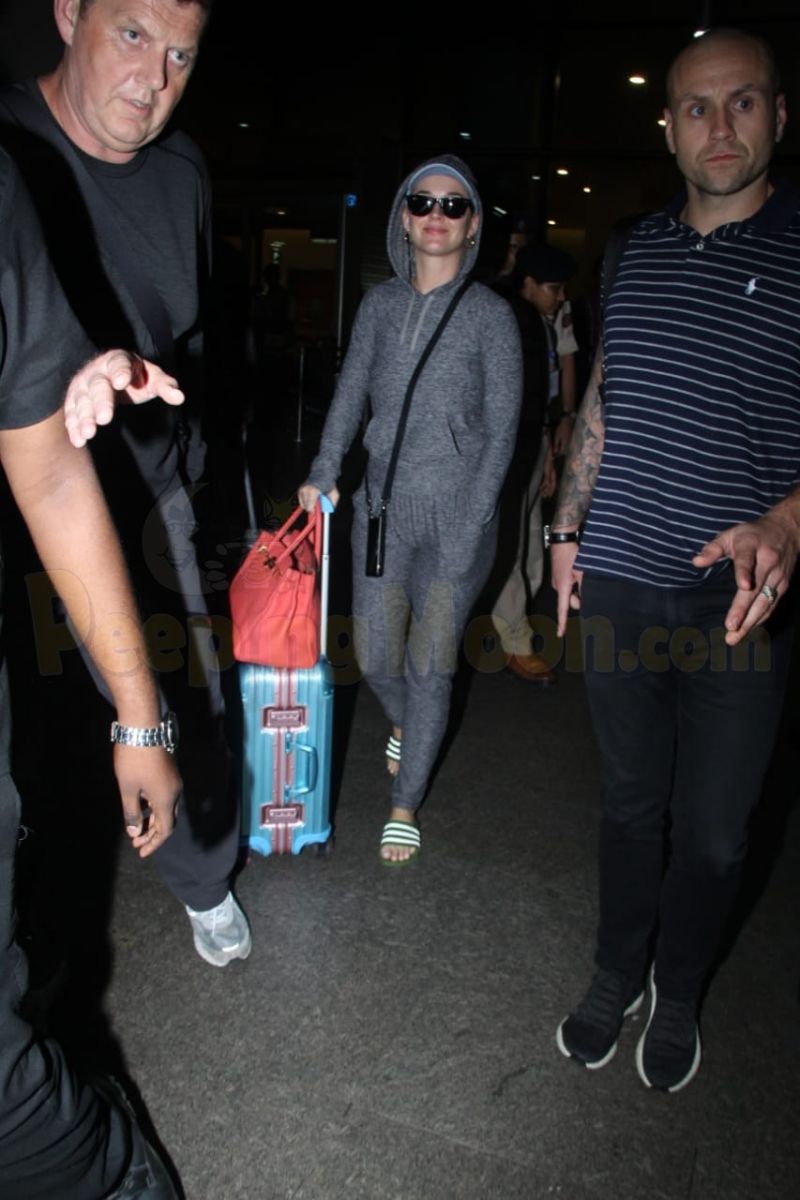 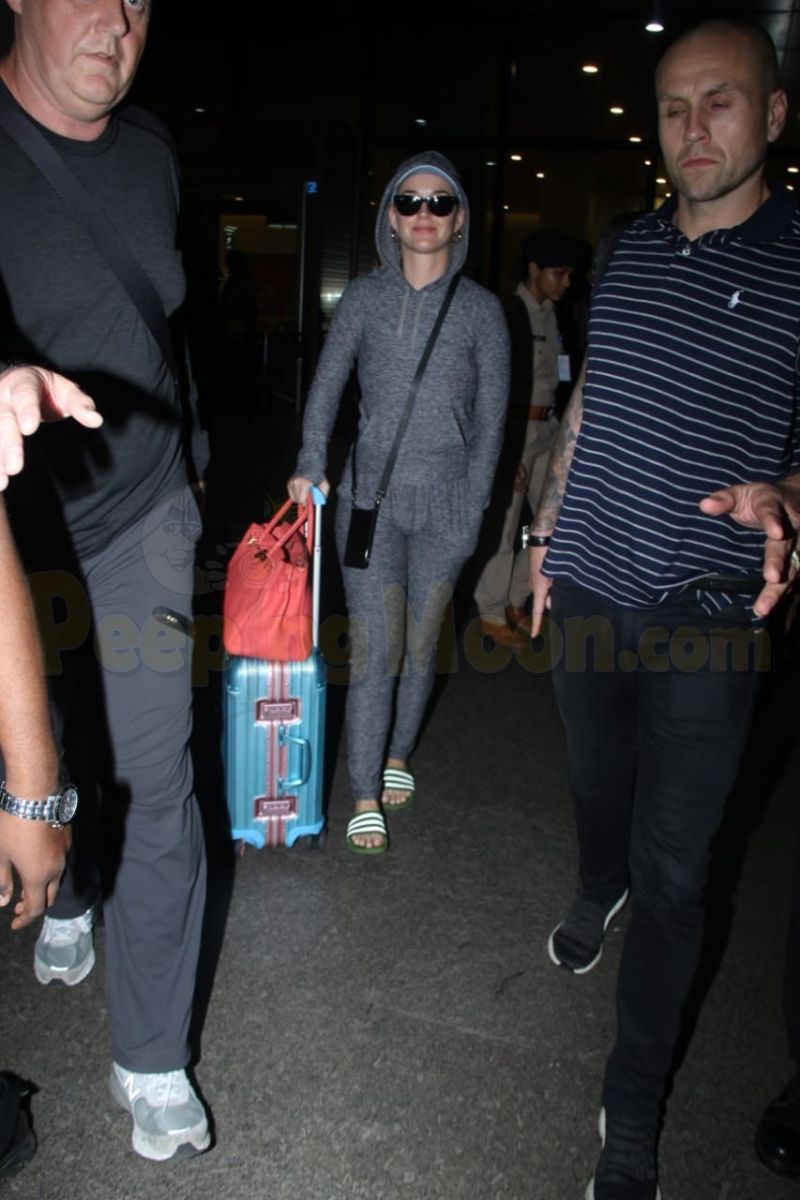 Karan, on the other hand, is known to host International guests in the past with a star-studded bash in attendance of half of Bollywood. From Will Smith to Darren Aronofsky, Karan has played a perfect host to renowned personalities and now, he is all set to turn the night musical with Katy and his B-Town brigade.