Is Alia Bhatt fast-tracking her plans to venture into Hollywood films?

Alia Bhatt, over the last seven years in Bollywood, has proven to be a force to reckon. With each passing film, the actress seems to shatter all the records she has set, emerging as a true performer and an actress par excellence. Alia, having three-four releases every year, has never shied away from experimenting and there ain't doubt regarding this. While the Kalank actress is gearing up to juggle between shoots for Sadak 2 and Gangubai Kathiawadi, which will go on floors soon, it is being said that she is fast-tracking her plans to venture into a different space with Hollywood. Well, yes. As per reports of an entertainment portal, Alia, after actresses like Priyanka Chopra Jonas, Deepika Padukone, Aishwarya Rai Bachchan and others, is all set to place her foot into the International cinema market and has begun the hunt for a celebrity manager in Los Angeles. According to sources close to the development, the actress, who is on a vacation of sorts with her BFF Akansha Ranjan Kapoor to the States, has been actively searching for someone who can keep her updated on the latest auditions and interesting projects.

“Alia’s entry into Hollywood seems sooner than later. It’s all very hush-hush at the moment, though she has been spotted at Beverly Hill restaurants in Los Angeles on social media posts. While it seems that the actress is holidaying in LA with her best friend Akansha Ranjan Kapoor, apparently, Alia is there in search of an international celebrity agent. Aishwarya Rai and Bipasha Basu had signed Simone Sheffield, while Priyanka Chopra has Anjula Acharia. From Aishwarya, Bipasha, Priyanka and Deepika Padukone – all have had celebrity managers or agents in Hollywood, who are based in Los Angeles, as one needs people there to keep the stars updated on international castings and auditions," the source told the entertainment portal. 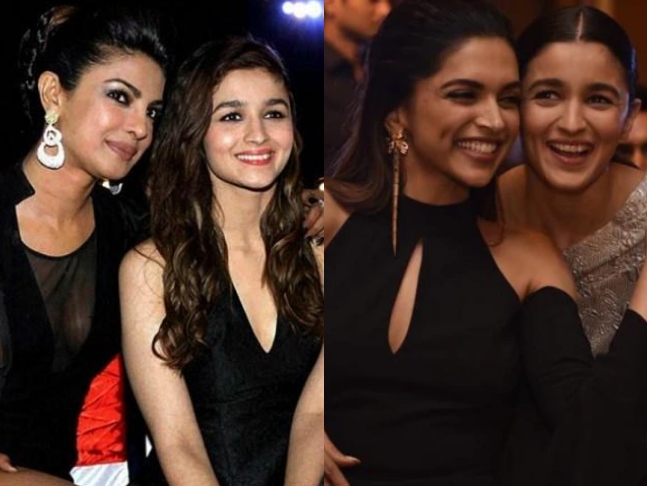 Workwise, Alia is currently shooting for her father Mahesh Bhatt's directorial Sadak 2. Soon, she will get on the sets of Sanjay Leela Bhansali's ambitious project Gangubai Kathiawadi. She will be seen in S S Rajamouli's RRR. With Ayan Mukerji's Brahmastra, she will share the screen space with her beau Ranbir Kapoor and reunite with her Gully Boy co-star Ranveer Singh in Karan Johar's Takht.