Advertisement
HomeBOLLYWOODENTERTAINMENT NEWS‘I worked right through my pregnancy and worked right after, took only 40 days off because my Mom insisted,’ reveals Malaika Arora

‘I worked right through my pregnancy and worked right after, took only 40 days off because my Mom insisted,’ reveals Malaika Arora

Malaika Arora recently celebrated her 46th birthday but she can give any new-age model-actress a run for her money with her svelte body and fitness. It is hard to believe that the actress is a mom to son Arhaan Khan with ex-husband Arbaaz Khan who is now 17-years-old. She had redefined how the industry looked at moms seventeen years back and recently when she appeared on Neha Dhupia’s chat show No Filter Neha she revealed that she got back to work within 40 days of delivering her son. 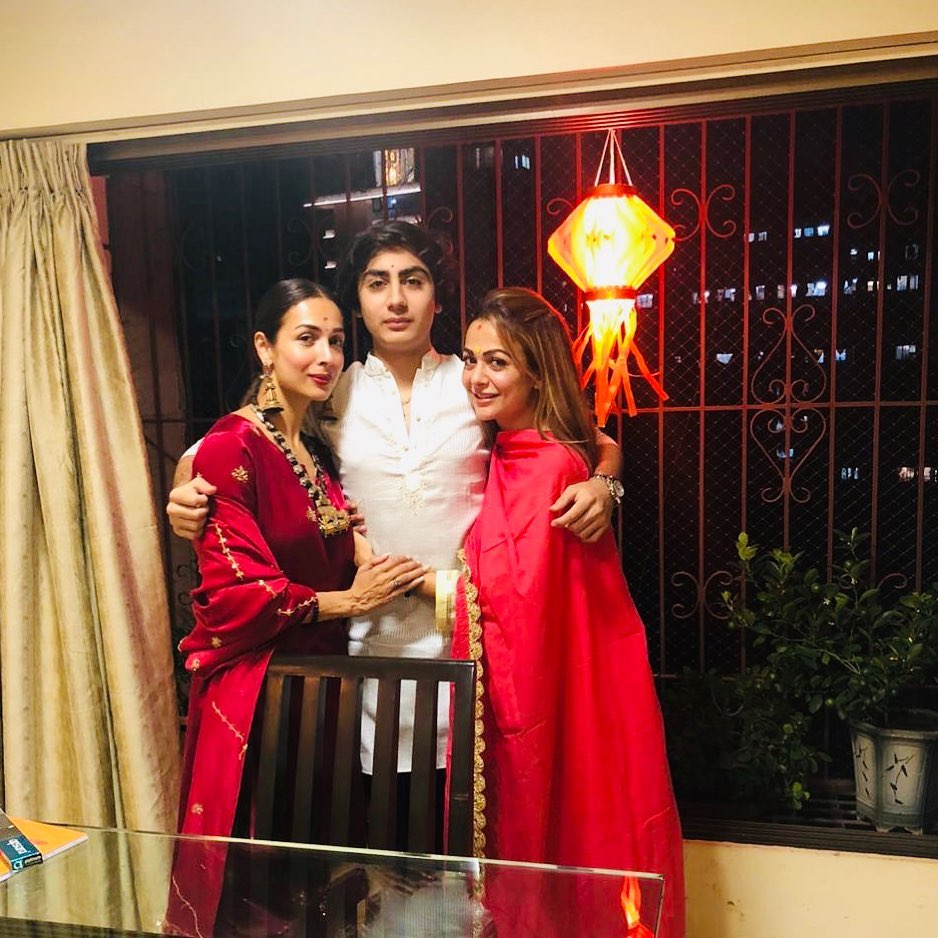 RECOMMENDED READ: He thinks I do a crappy job of taking his pictures: Malaika Arora reveals Arjun Kapoor's thoughts on her photography skills

She further added, “You know this is so far back. My son is 17 years old. It’s amazing to see so many women today you know who are mothers, who work right through their pregnancy and after because otherwise everybody thinks it’s 'Chalo pack up karke niklo'. So I guess back then when I actually worked throughout, it was pretty amazing, nobody actually knowing about it or talking about it because there was no such platform to talk about it but yeah I remember I first started off with full length, then I went mid, then I went 3/4 and then waist and then bust and then neck till then it was only one eye, one mouth, one lip, one ear.”

She also revealed that she remained true to herself and was not influenced by any industry pressure. She said, “I have been through that whole process so yeah I think the best part about my pregnancy was the fact that I could just be. I was not sitting at home and crying and saying oh god! I'm in pain when will this be over and done with. I worked throughout and I think that's what kept me going.”

Video: As he ventures into the dark allies of horror with Vicky Kaushal's Bhoot Part One: The Haunted Ship, Karan Johar unveils the new logo of Dharma Productions