Advertisement
HomeBOLLYWOODENTERTAINMENT NEWSRemo D'Souza issued a non-bailable warrant in connection to a 2016 fraud case in Ghaziabad?

Remo D'Souza issued a non-bailable warrant in connection to a 2016 fraud case in Ghaziabad?

Remo D'Souza, it seems has now landed into troubled waters over an alleged case of fraud. As per reports of a leading daily, the choreographer turned director, has been issued a non-bailable warrant by a local court in Ghaziabad in connection to an alleged cheating and extortion case which was filed back in 2016 by a person named Satyendra Tyagi, a localite. Satyendra, according to the daily, filed a case against the ABCD 2 director after he made him invest nearly Rs. 5 crores in the film DOA: Death of Amar, starring Rajeev Khandelwal, Zareen Khan and Prashant Narayanan, which was apparently produced by the filmmaker.

Remo, if Satyendra was to be believed, ensured to return double the amount back post the release of the film in 2014. But, not staying true to his promise, Remo failed to repay the amount, which was said to be a sort of an investment. The Ghaziabad court, where the case is being heard, issued a non-bailable warrant on September 23, 2019, to Remo after he failed to appear before the court for the said hearing. 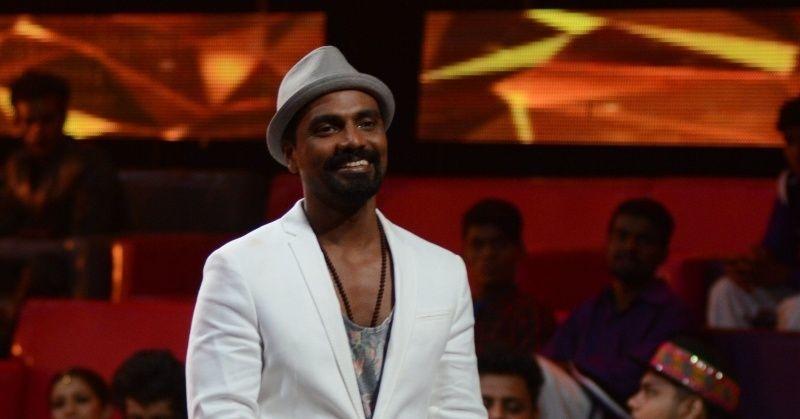 Talking about the case in detail, Satyendra, during an interview with a leading daily, said soon after the incidence, he began receiving threat calls from Prasad Pujari, who told him to never enter into Mumbai. He further added that in December 2016, a few men from Pujari's gang executed an attack on him and fired bullets at his car. After making several attempts to file a complaint, he approached the local court for help.

I hope and pray that things get back to normal: Aamir Khan expresses h

‘One more holiday done right,’ says Bipasha Basu as she shares a sweet kiss with Karan Singh Grover on his 38th birthday