The Yogi Adityanath government has declared upcoming Bollywood film Saand Ki Aankh tax-free in Uttar Pradesh. The film, that stars Tapsee Pannu and Bhumi Pednekar, is based on the life of Chandro Tomar and Prakashi Tomar, grandmothers from Baghpat, who were both ace shooters and earned accolades for their shooting skills.

The film based on women empowerment and sports promotion has already been exempted from taxes in Rajasthan. Popularly known as 'Shooter Dadi', Chandro Tomar learnt the art of shooting at the age of 60 years and went on to become one of the best shooters of the country. 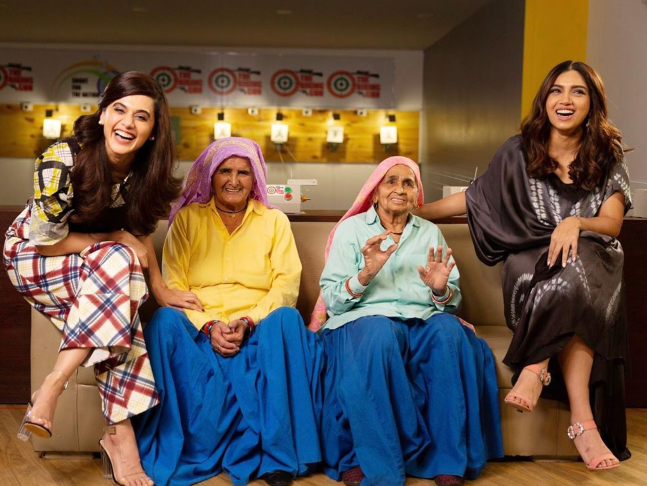 Saand Ki Aankh, set for release on October 25, is directed by Tushar Hiranandani. Others in the cast include Vineet Singh and Prakash Jha.