Tiger Shroff, Riteish Deshmukh and Shraddha Kapoor starrer Baaghi 3 is one of the most anticipated films of Bollywood. The action-thriller will see Tiger indulge in some exciting martial arts sequences and action scenes whereas Riteish will play the role of Tiger’s elder brother in the film. However, what is different in this film with respect to the previous two installments that this time around the film will have a dose of humour as well.

Writer turned-director Farhad Samji, who has penned the third installment of the franchise, is confident that the pair of Tiger and Riteish will definitely surprise the audience. Revealing a few details about Riteish’s character in the film, he said, “Riteish has always been known for his comedy, yet he impressed as the psychopathic antagonist in Ek Villain. Unlike the previous two instalments, Baaghi 3 has a generous dose of humour and the character Riteish portrays complement his comic timing.” 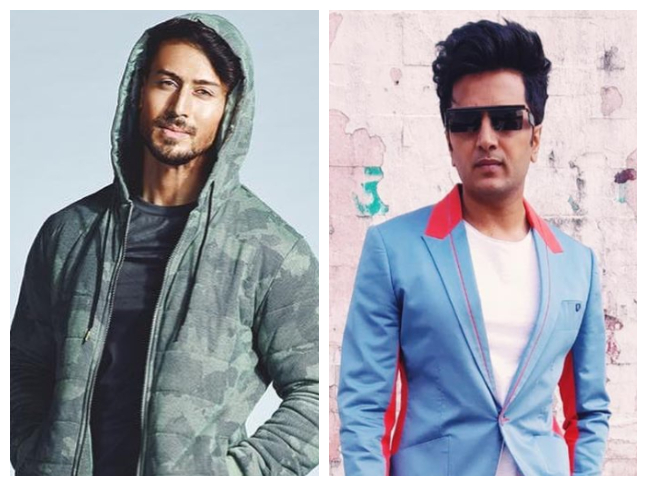 However, he also maintained that the film will retain its action thriller image irrespective of having a dash of humour. He said, “It slips into serious action after a certain incident and Riteish is one of the catalysts in the plot. He and Tiger are like the Ram and Lakhan of our film.” Talking about Tiger’s and Shraddha’s character he told the daily, “Tiger possesses the lethal combination of aggression on screen and humility off it. He is a sorted kid, with lots of promise and is a huge hit with youngsters. I am impressed with the way he gives his 100 per cent to all his films.”

Baaghi 3 will see Shraddha making a comeback to the franchise as well. Revealing a bit about her character, Farhad said, “This girl is a gutsy and free-spirited character. She also shares an interesting relationship with Riteish in the film as he is not just Tiger’s brother but married to Shraddha’s sister (played by Ankita Lokhande).”

The next schedule of Baaghi 3 will start next month in Serbia which will go on till December. All the main characters are reported to be a part of the shoot. Baaghi 3 is produced by Sajid Nadiadwala and directed by Ahmed Khan. It is slated to release in March 2020.