Akshay Kumar has started the promotion of his upcoming film Housefull 4 in a novel way indeed. Along with his co-stars Riteish Deshmukh, Kriti Sanon, Pooja Hegde, Bobby Deol and Kriti Kharbanda, the team has started their promotional strategy in a cool way to engage with the media through a train ride to the capital from Mumbai.

Named Housefull Express With Media, Akshay boarded the train from Borivali, Mumbai to go to Delhi. Check out the pictures below.

RECOMMENDED READ: In first of its kind promotional strategy, Akshay Kumar, Riteish Deshmukh, Kriti Sanon and team of Housefull 4 to travel by train to New Delhi with 'Housefull Express With Media' 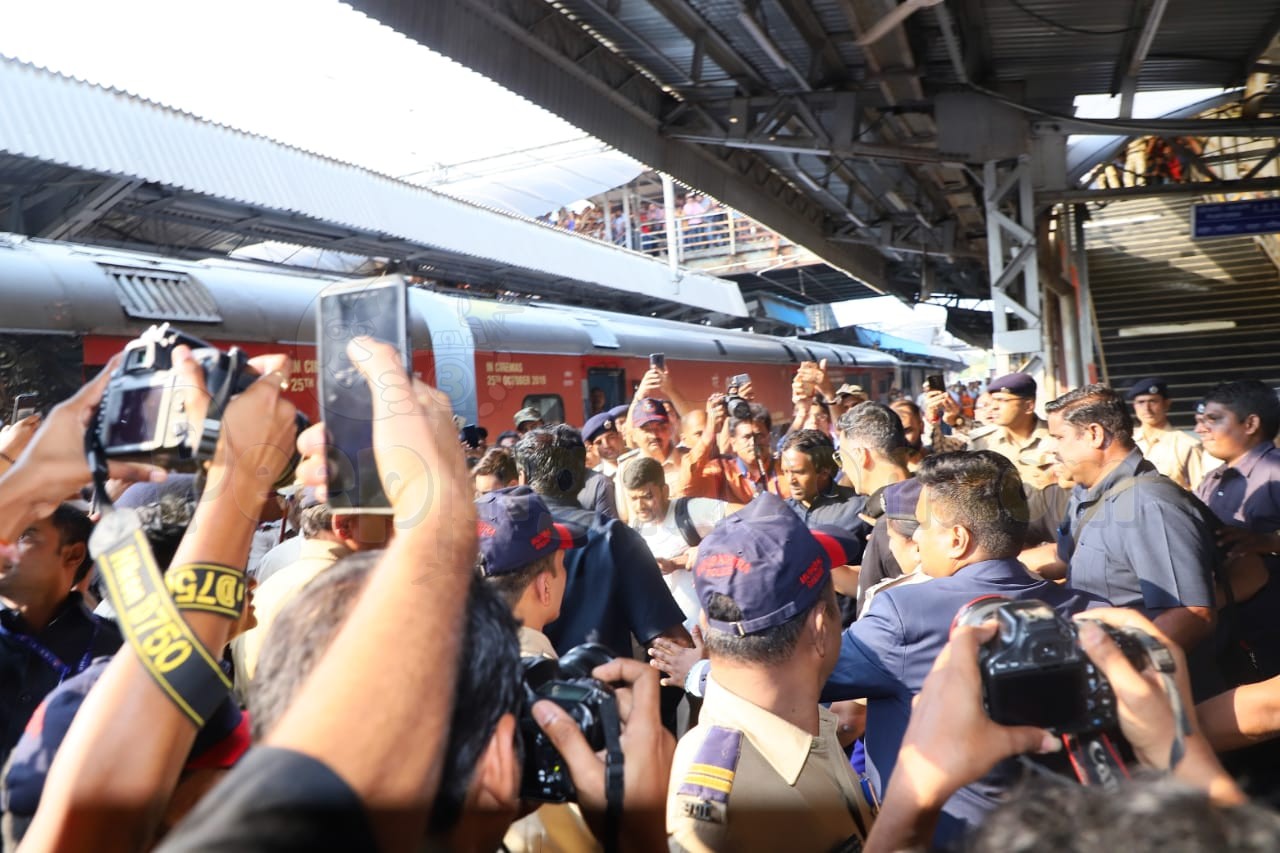 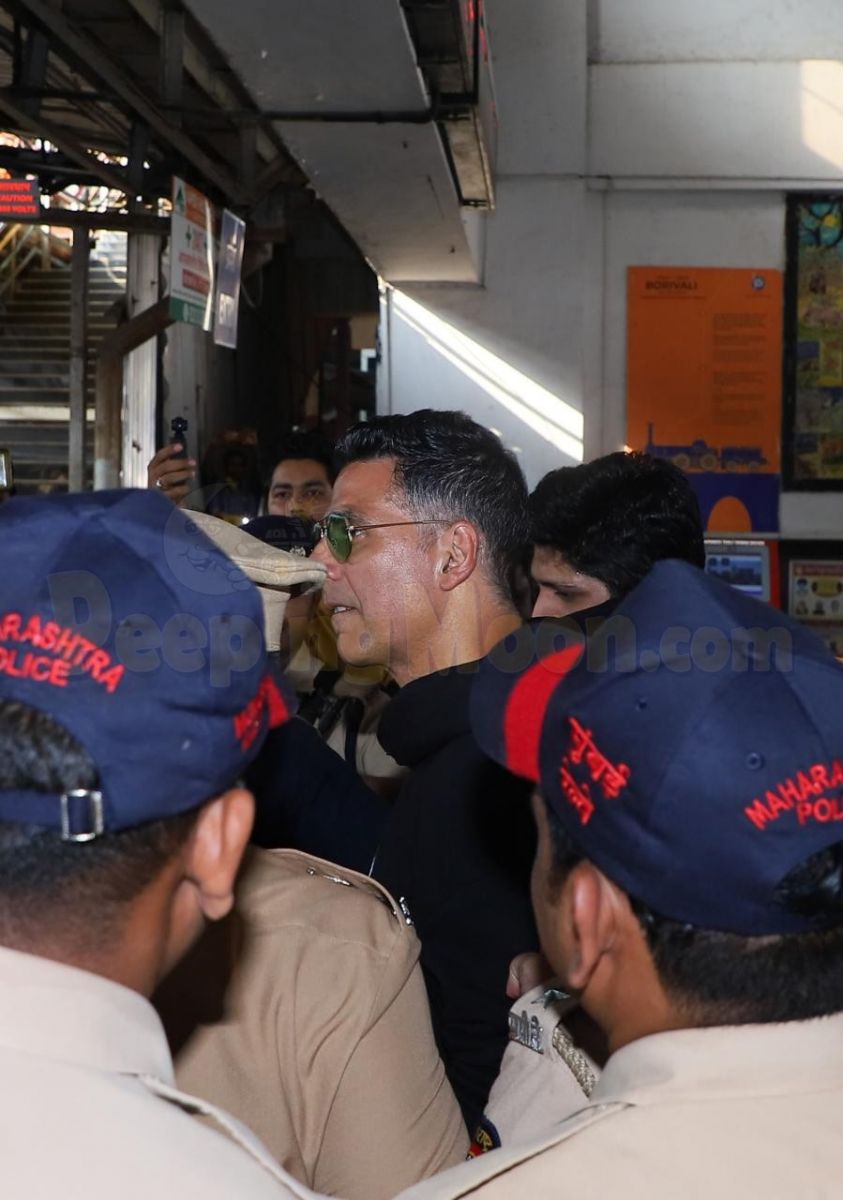 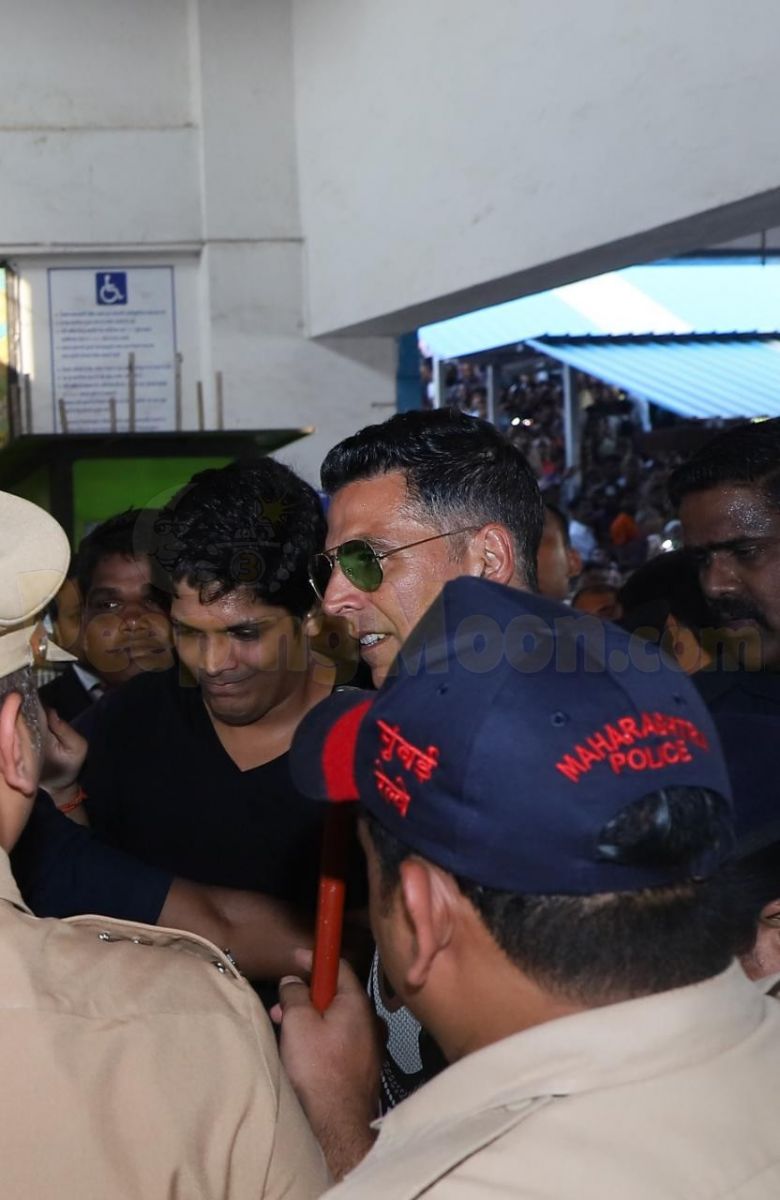 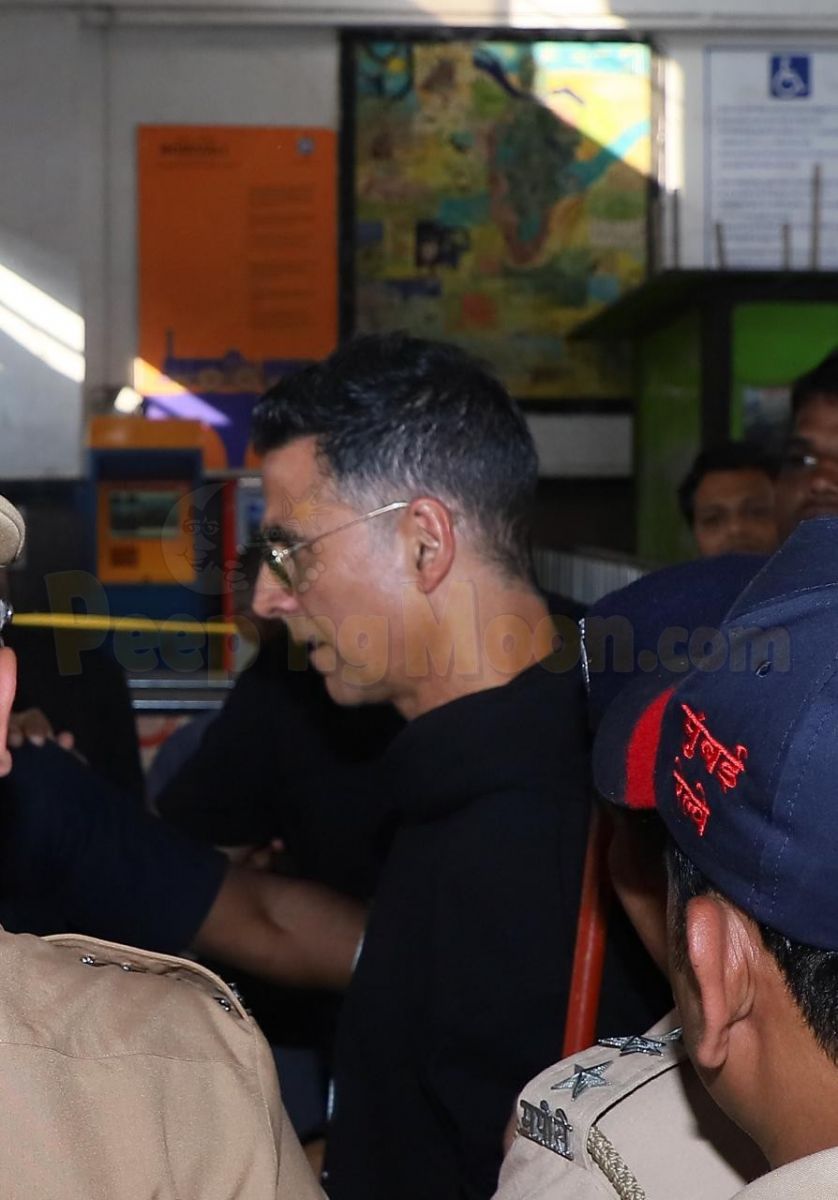 Housefull 4 is directed by Farhad Samji and is produced by Sajid Nadiadwala. The film is slated to release on October 25, 2019.