PeepingMoon was the first one to inform on August 26, 2019, that Deepika Padukone and Priyanka Chopra Jonas turned down Farah Khan's Satte Pe Satta remake. We had also informed that Anushka is the front runner for the film and now, looks like it is true. Anushka is indeed the best choice for Satte Pe Satta remake. The film which will be jointly produced by filmmaker Rohit Shetty and Reliance entertainment is said to have Hrithik Roshan as its lead hero. 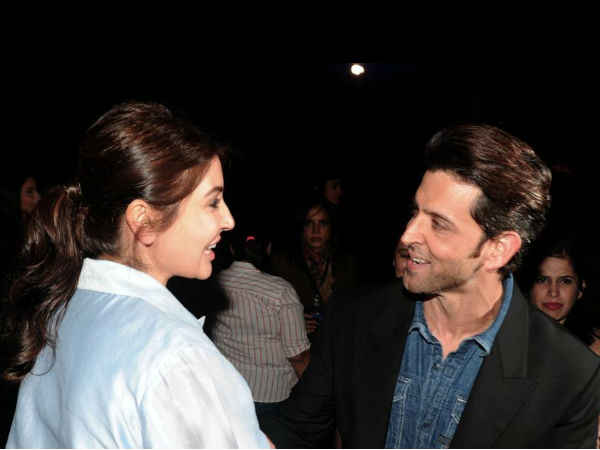 Interestingly, Katrina Kaif was the actress first said to be doing Satte Pe Satta. Then Kriti Sanon’s name came up. But now looks like Anushka is going to be locked soon. And like in the original, the male lead is said to have a double role in the remake. Reports also suggest that Darsheel Safary and Nakuul Mehta have been signed for the film and will be playing two of the seven brothers.