Farhan Akhtar’s and Adhuna Bhabani’s divorce came as a shock to many. The couple announced their separation in 2016 and was granted a divorce in 2017. While the ace filmmaker-actor and his professional hair-stylist former wife maintain a cordial relationship, Farhan revealed in an interview that it was difficult for him to break the news to his daughters Shakya and Akira.

Farhan said that it is always best to be honest with kinds. During the interview he said, “Nothing is easy. Anything you tell your child which you think your child doesn’t want to hear is never going to be easy. The thing that your child expects you and by you doing it, you will realise that this is what you expect from them. If you can be honest with your child, they are not dumb or stupid.” 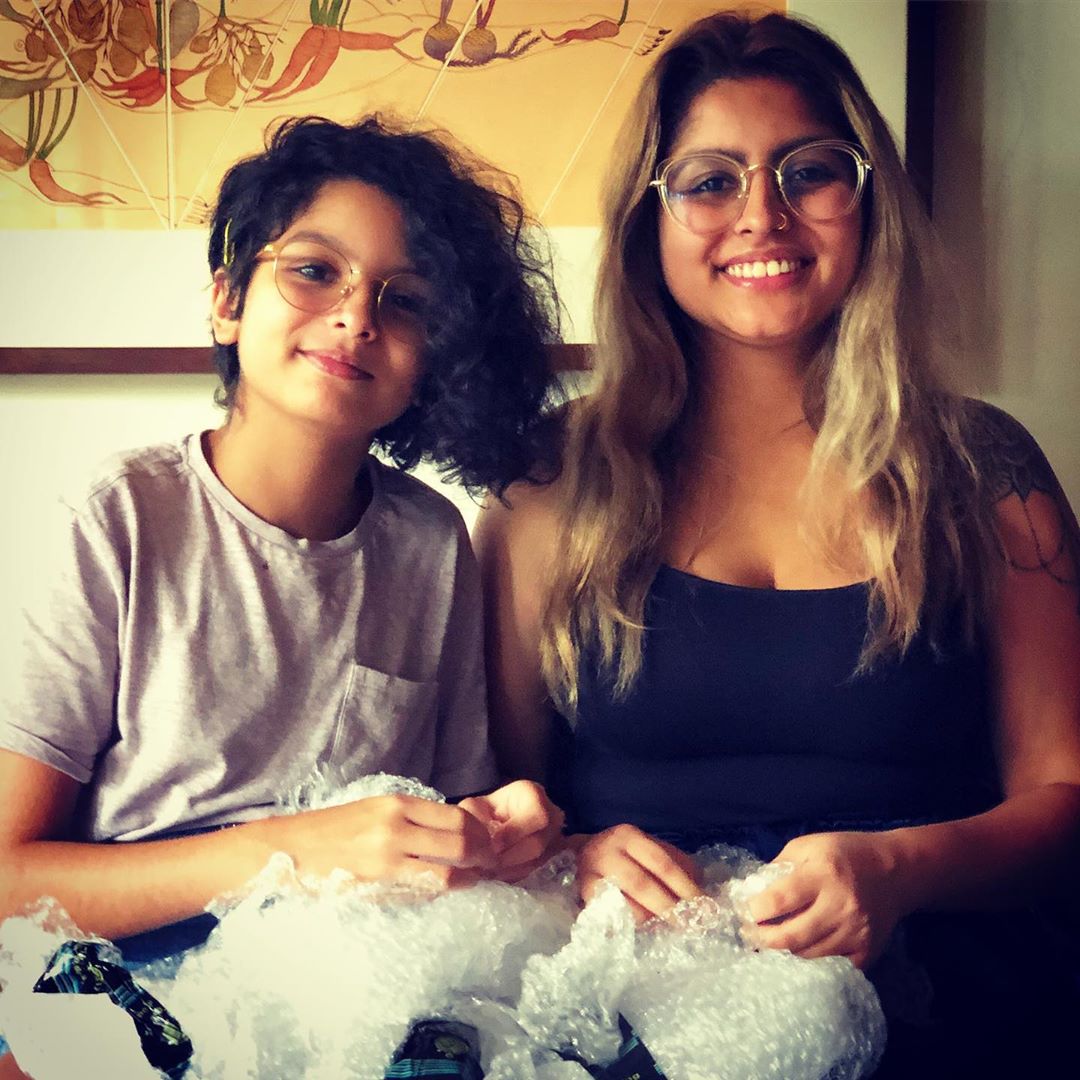 RECOMMENDED READ: The Sky Is Pink Review: Priyanka Chopra Jonas and Farhan Akhtar teach us to embrace death with smiles and tears in equal measure

He further added, “They understand way more than you and I can imagine. They have a sense of energy of how their parents are feeling. As long as you don’t lie to them and you feel ‘it’s okay, I have told them, they can now do whatever’, things will come around. Eventually, a child will understand why you have done what you have done. May be not at the moment, but you just have to be honest with them and in turn, they will be honest with you.”

Farhan, who is looking forward to the release of his film The Sky Is Pink opposite Priyanka Chopra Jonas tomorrow, said recently that his daughters teach him to be a better person every day. He is currently in a steady relationship with Shibani Dandekar.