During her appearance on 'TODAY' show, Priyanka Chopra Jonas reveals she 'can't wait' to start a family with husband Nick Jonas

Priyanka Chopra Jonas is a bona fide global star and there ain't a denial. The actress, who has left a lasting impression in both Bollywood as well as Hollywood, manages to make headlines and grab attention for her film choices. The Mary Kom actress, who is currently gearing up for her first Hindi film after three, The Sky Is Pink, apart from her professional life, her relationship and camaraderie with her American pop singer husband Nick Jonas remains to be the talk of the town often. Soon after Priyanka got married in December last year, she became a subject of constant gossip surrounding her pregnancy. Although, at regular intervals, she has denied the rumour, but also expressed that she would love to have babies with Nick soon. Similarly, Priyanka, during an interview on TODAY show for The Sky Is Pink, said she can't wait to start a family with Nick.

"I can't wait, I really can't wait. I mean there's so much that happens in our lives whenever God blesses us and that's something that we both definitely want," Priyanka told during the interview. 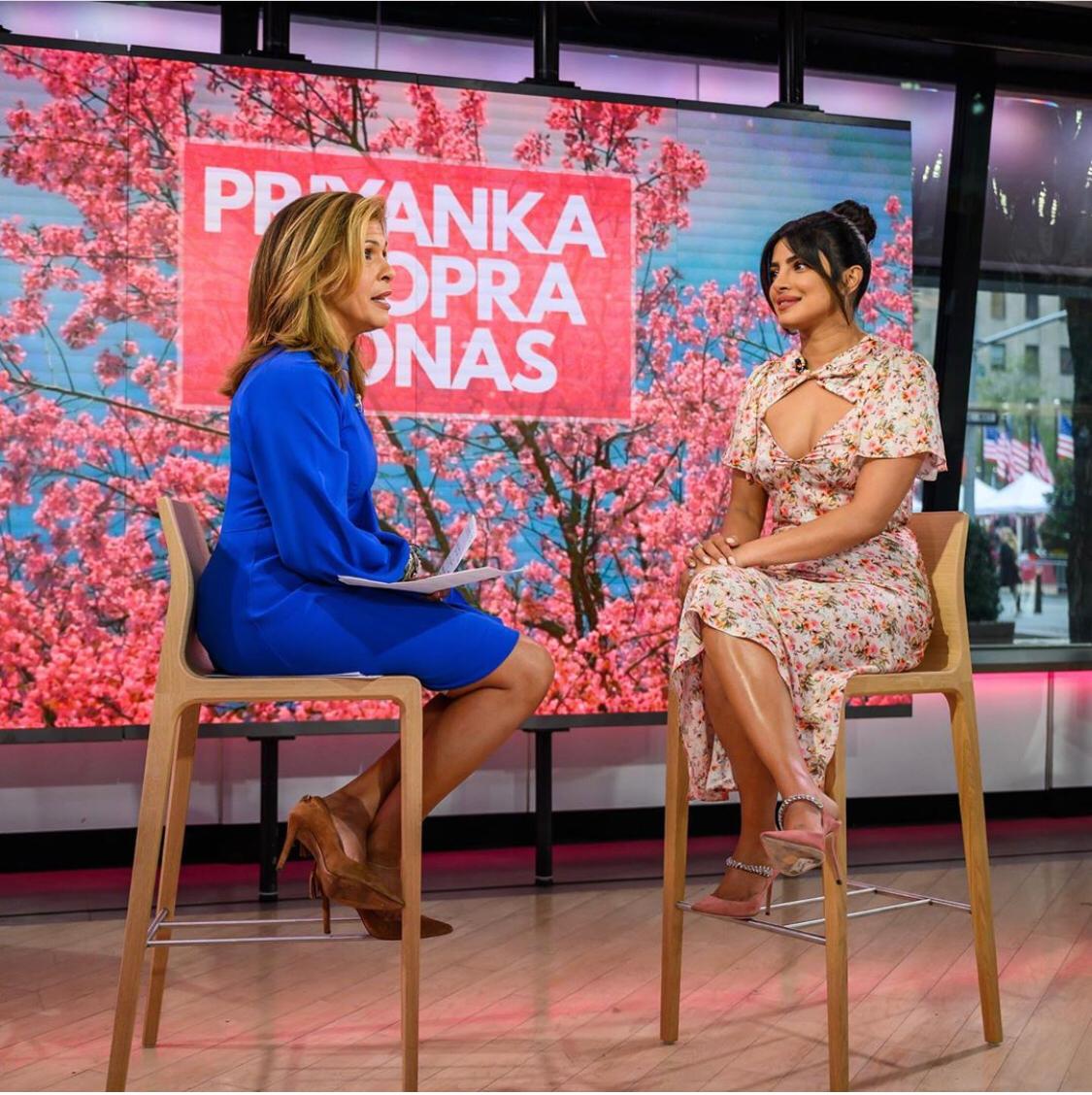 Recommended Read: 'As many as God would give us': Priyanka Chopra Jonas reacts to putting babies on her 'to-do list' with Nick Jonas

Priyanka, in previous interviews, spoke about having babies with Nick on her 'to-do' list. "For me, home is wherever I'm happy, as long as I have the people I love around me. Buying a home and having a baby are on my to-do list," Priyanka told during an interview with a magazine.

Speaking of the film, The Sky Is Pink, it is based on the late motivational speaker Aisha Chaudhary, who breathed her last in 2015 after suffering from pulmonary fibrosis, a respiratory disorder in which scars are formed in the lung tissues. Zaira Wasim plays the role of Aisha while Priyanka and Farhan Akhtar are Aditi and Niren Chaudhary respectively. The film is directed by Shonali Bose and bankrolled by Roy Kapur Film, in association with S K Global and Priyanka's production house Purple Pebble Pictures. It is scheduled to release on October 11, 2019.