Om Books International celebrated the launch of The Aladia Sisters, Khalid Mohamed's debut novel, on October 7, 2019. The novel was launched by Chief Guest, Bollywood Director Karan Johar and Guest of Honour Anil Kapoor, who spoke about Khalid's immense contribution to the Hindi cinema.

On the occasion, Karan, Anil, Khalid, Javed Akhtar and Publisher, Ajay Mago shared their experiences of putting together the book. Also present on the occasion were Asha Parekh, Lalita Lajmi, Maria Goretti, Anup Soni and Achint Kaur, amongst others.

Speaking of the book, traversing the era of the British Raj, the Partition and India’s Independence to the here and now of the Internet millennium, the story of six sisters of a patriarchal Muslim family is investigated by a journalist. Before coming of age, the sisters had run away in the deep cover of the night from a Haryana village to define their lives and destinies. Began an undeclared game of may-the-best-sister win. Earn money, express inchoate talents in the arts, hook the richest husband, raise the next generation right – these were just a scattering of their to-do list. Through confidences and vignettes, updates and interviews, the Mumbai journalist travels between Delhi, Ajmer, Mount Abu and London, to recreate the narrative of a confederacy of women who dared to break the rules way before they were written. The story – blending fact and fiction – could have been chronicled only by one journalist, the grandson of one of the sisters.

The Aladia Sisters is a tribute to the novel as an art form. It a story that started germinating years ago, was cast into different art forms before being distilled into a novel spanning three generations. The canvas is vast, and the choices made by the protagonists—six sisters—caught at the crossroad of the nation’s and their personal histories, make it a novel reminiscent of the classics we grew up with. 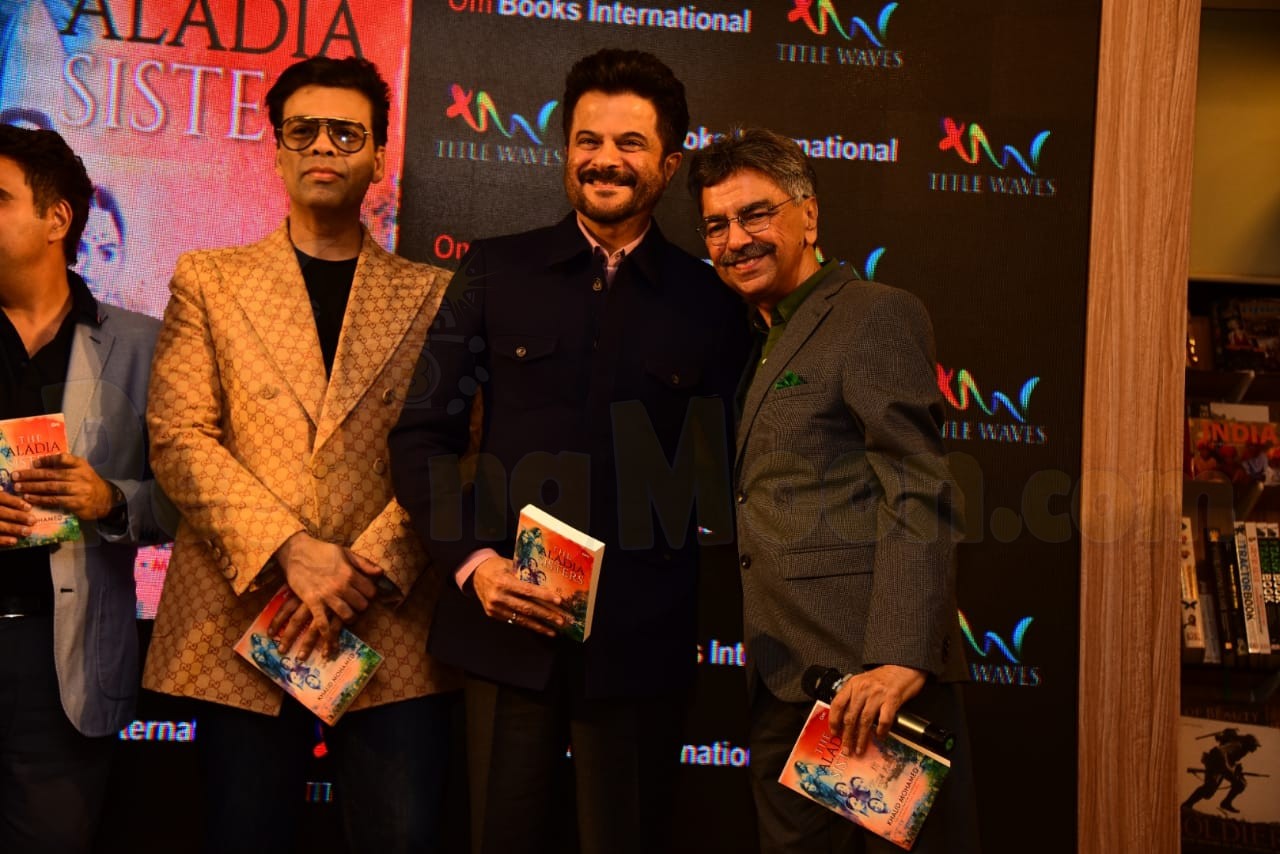 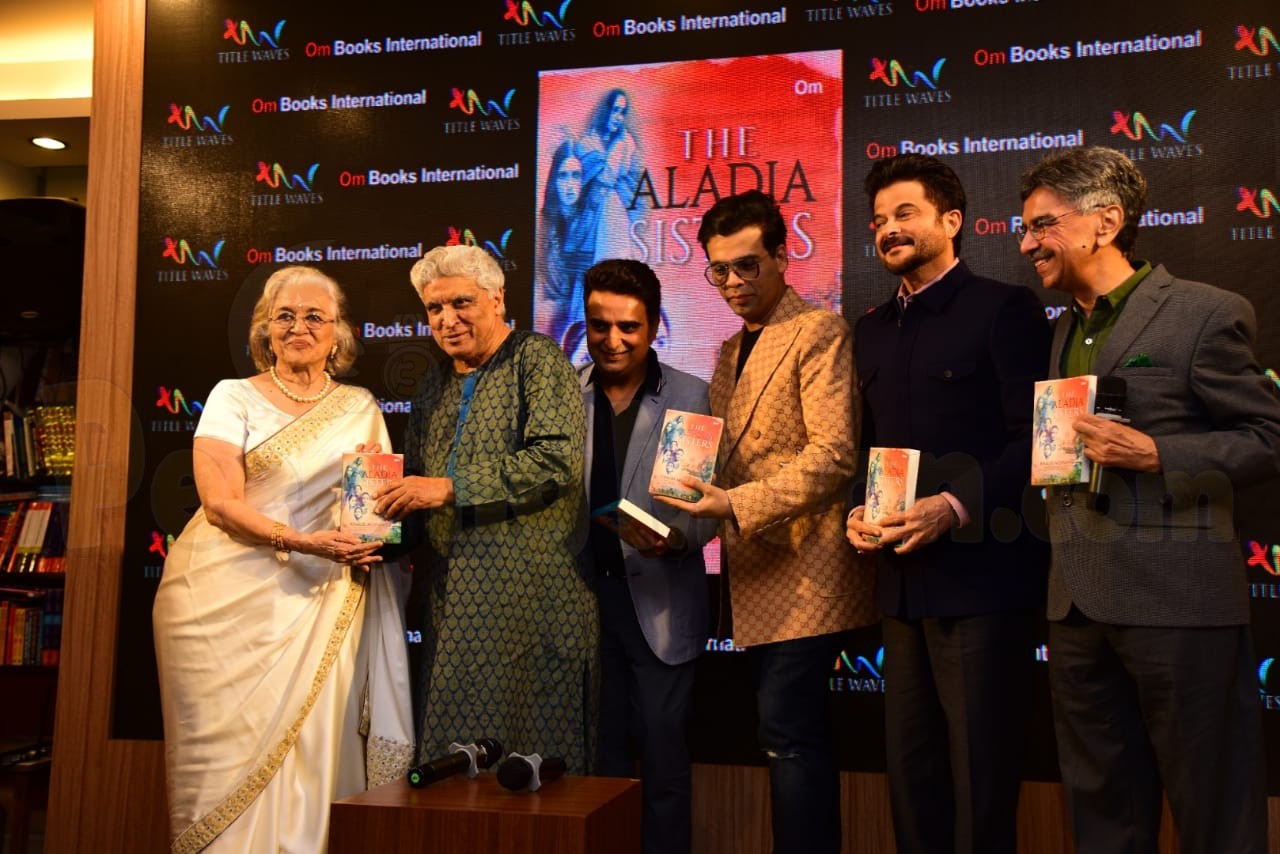 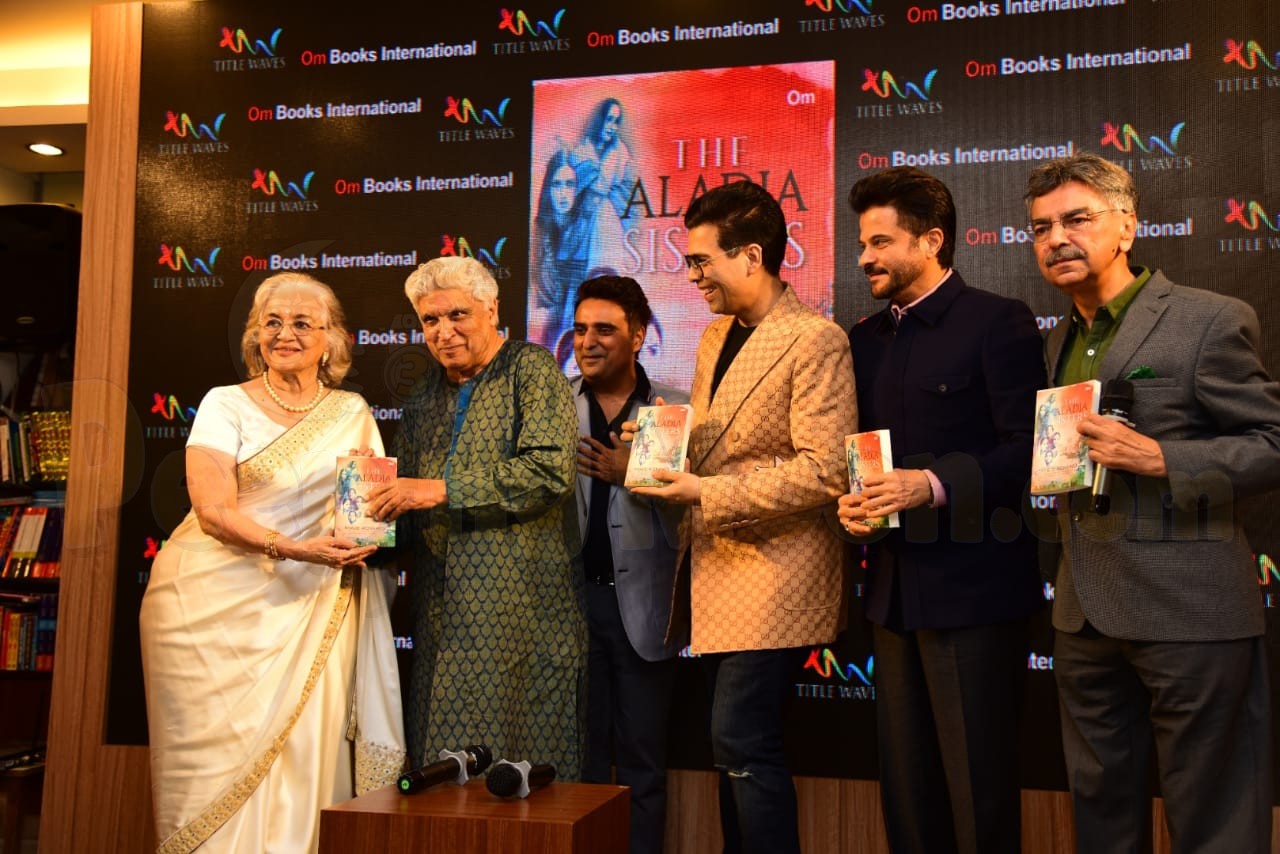 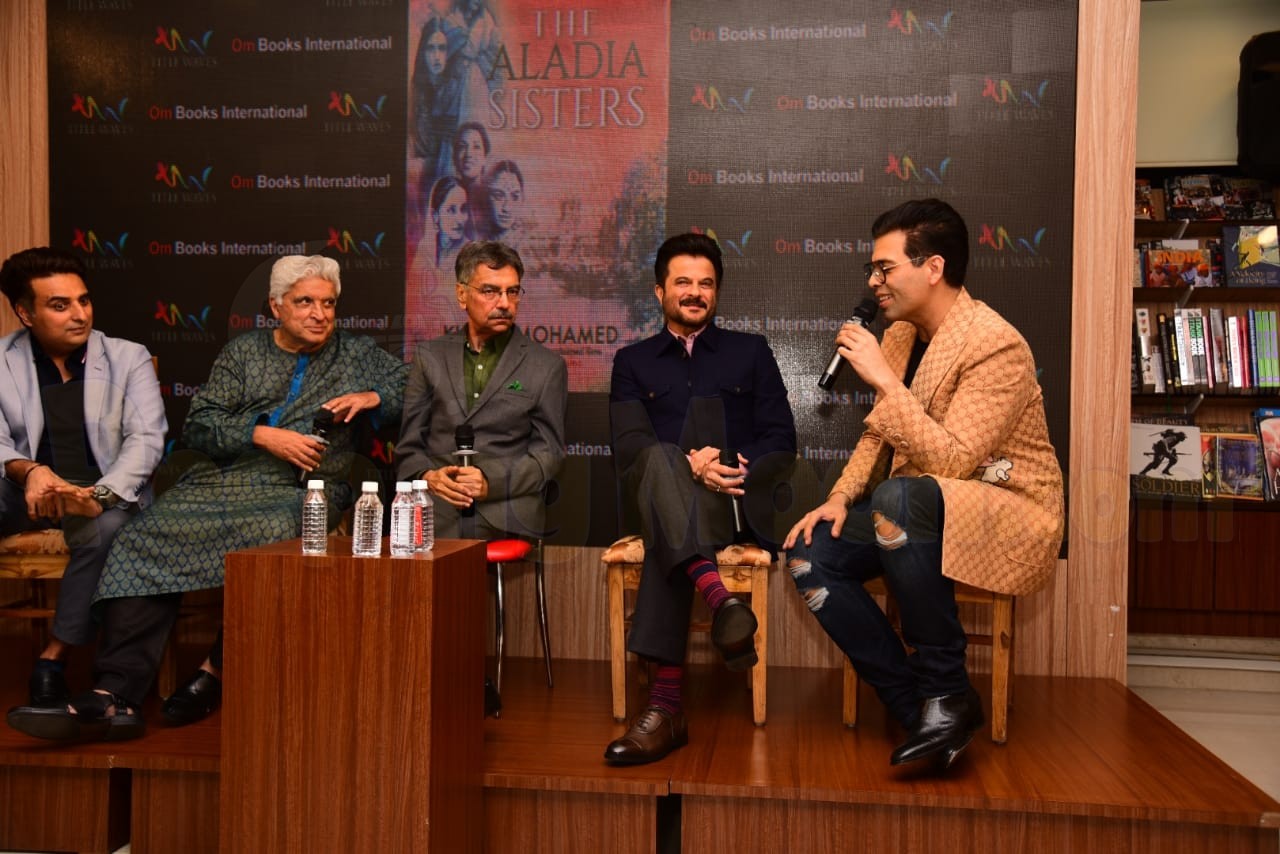 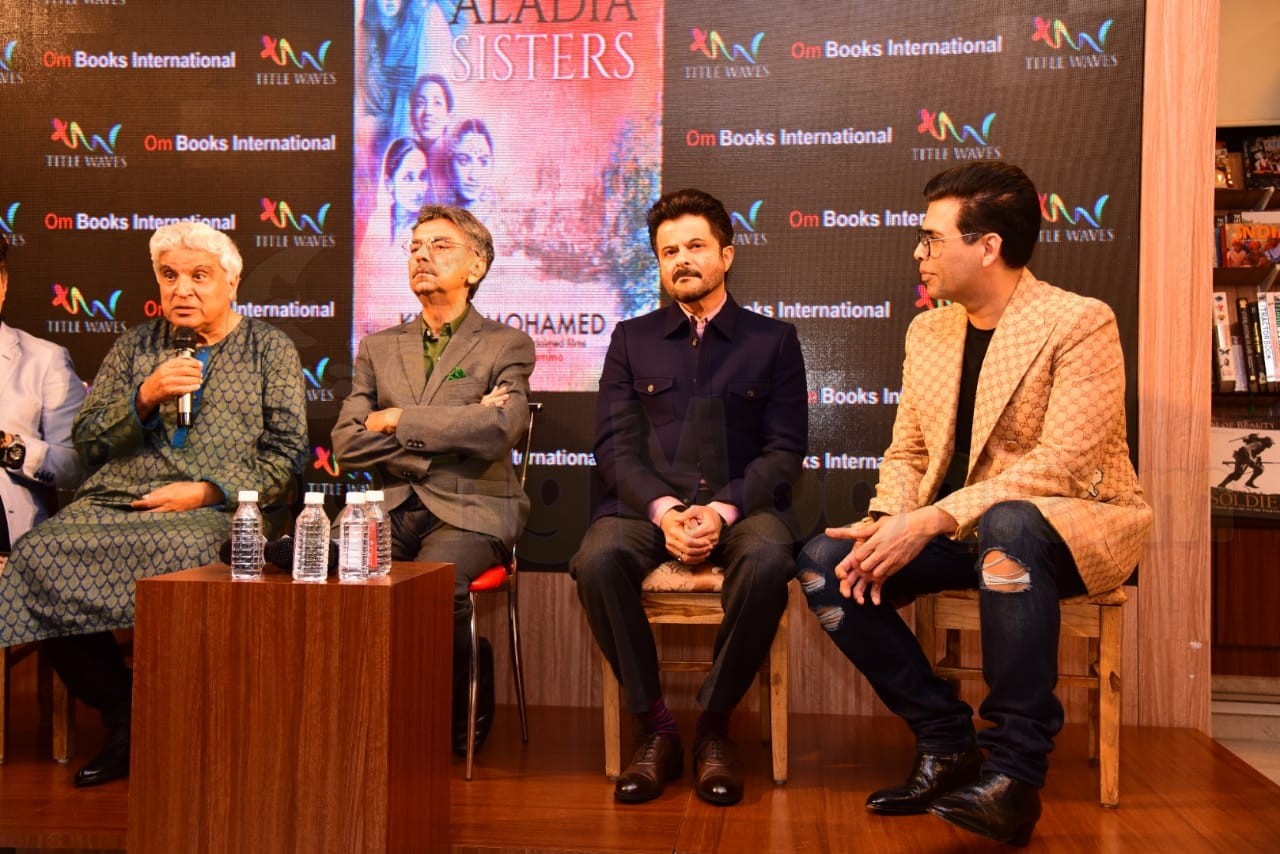 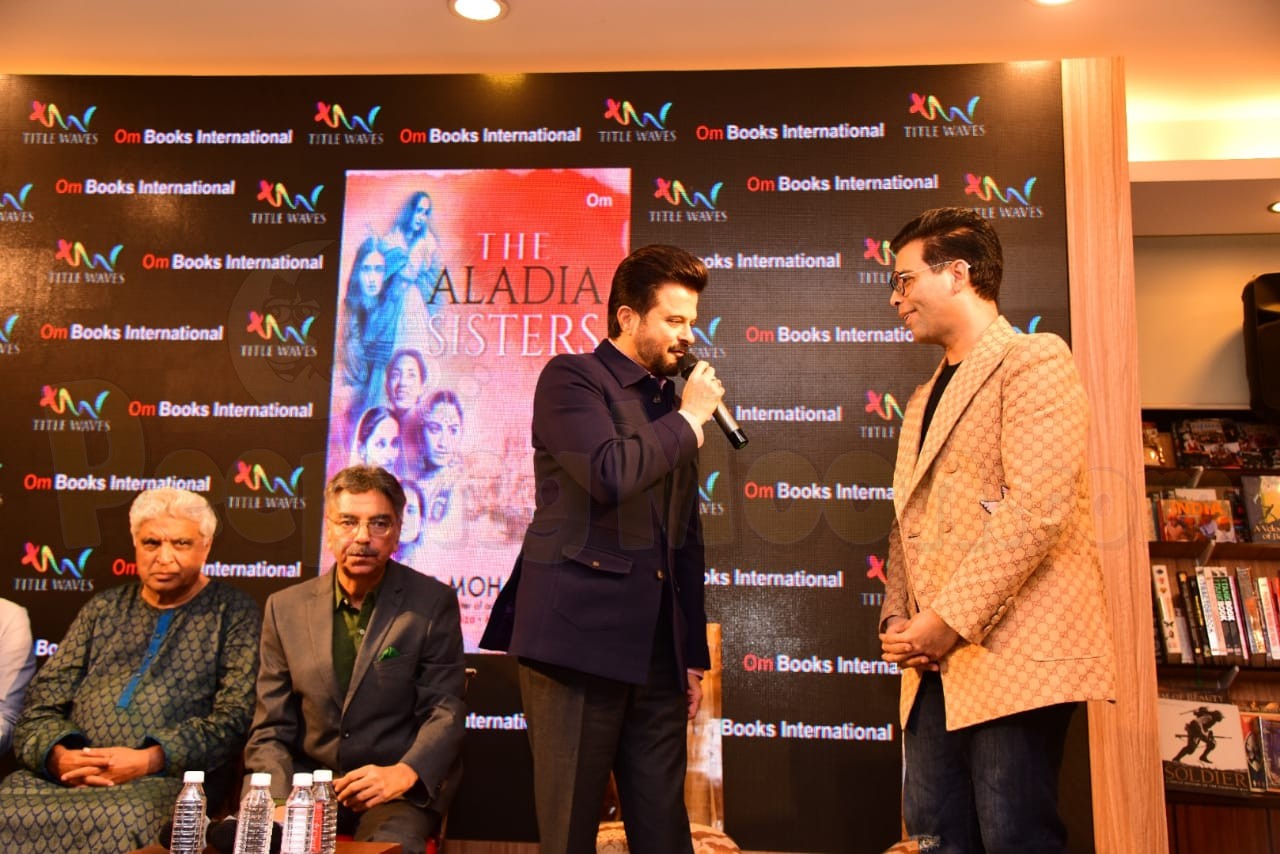 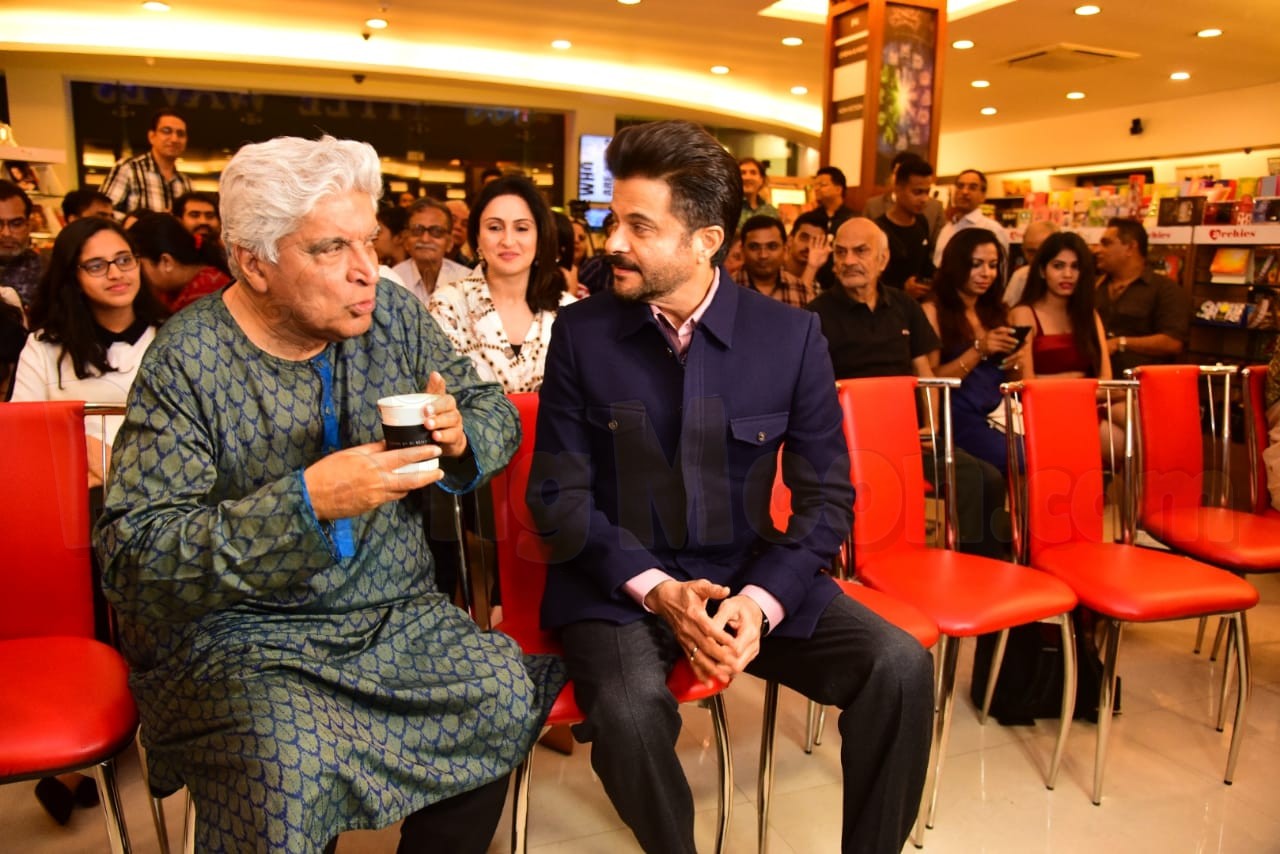 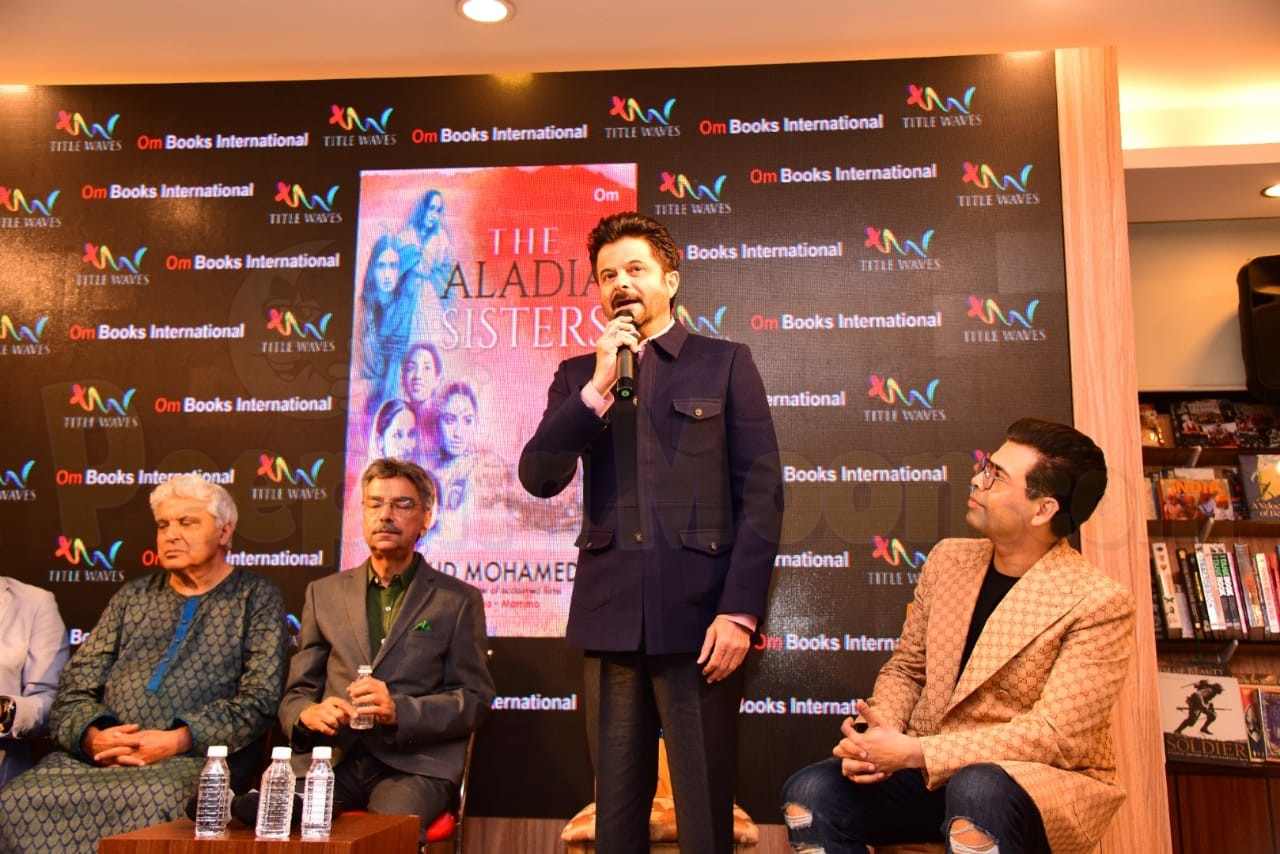 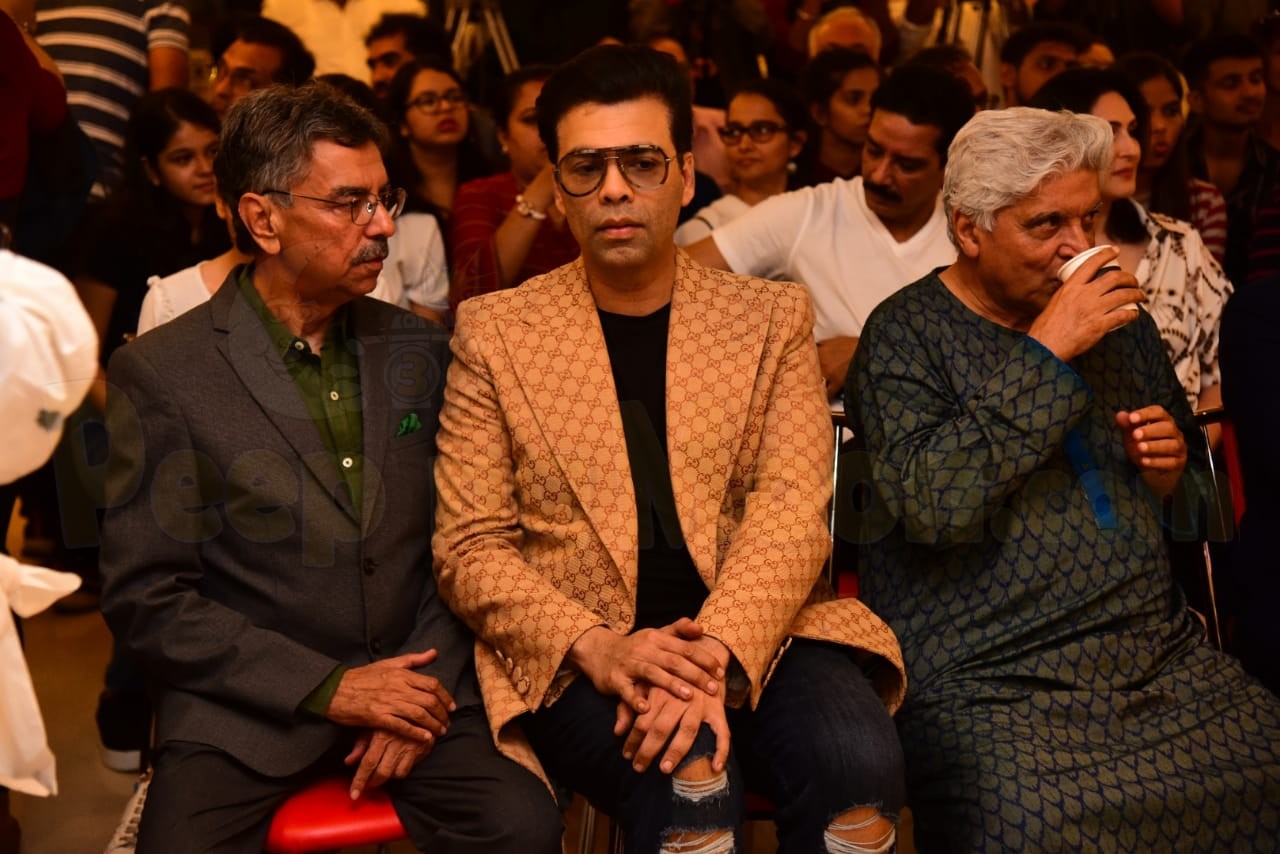 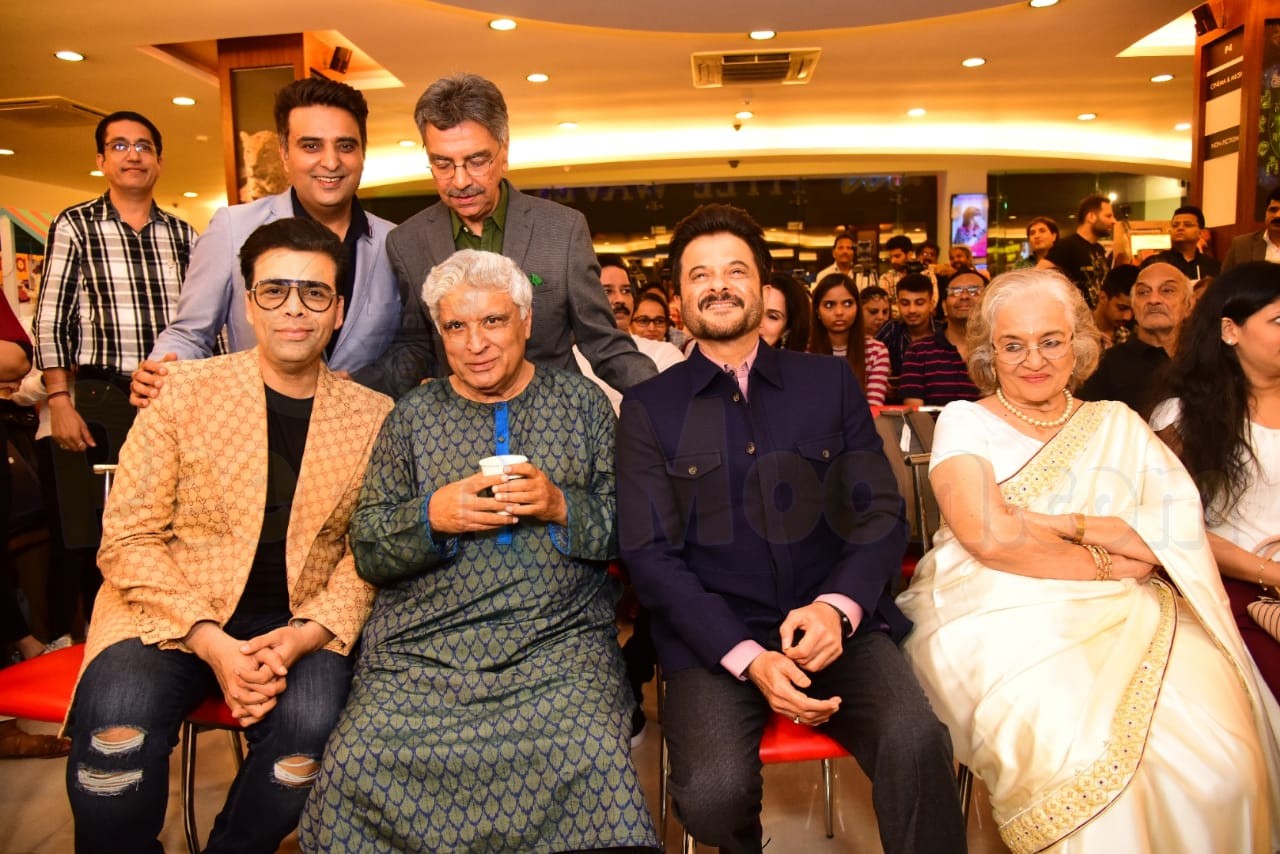 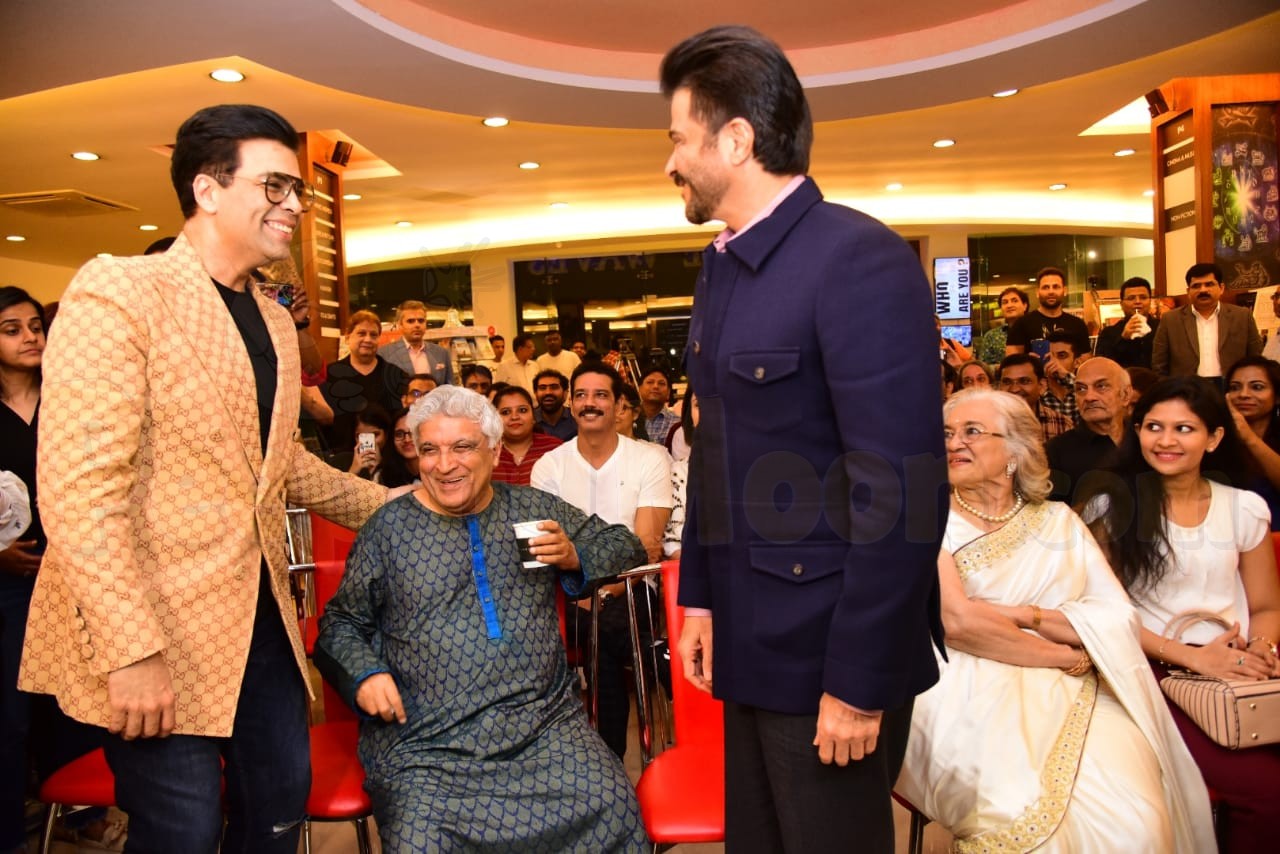 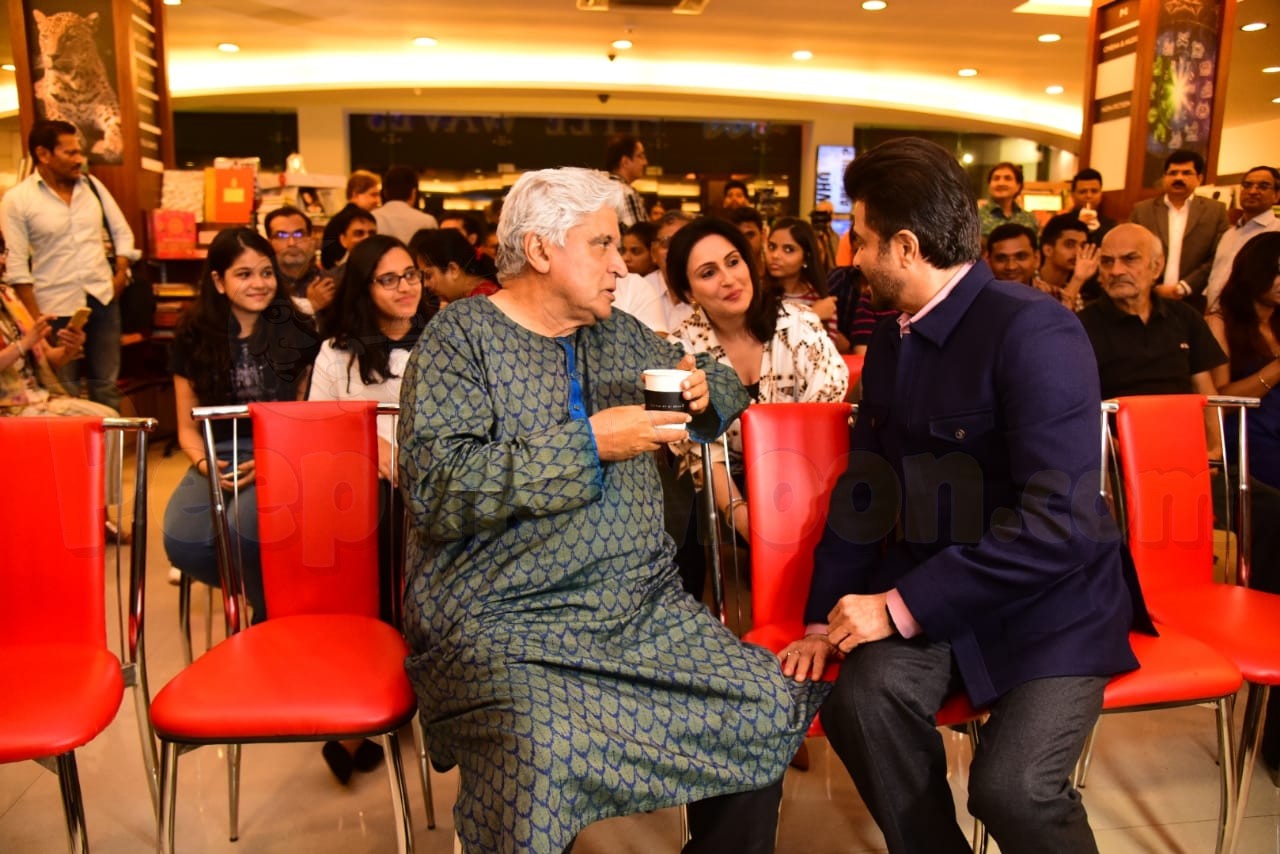 Talking about the author, Khalid Mohamed started as a reviewer and co-editor during his teenage years, for Close-Up, a film society quarterly magazine. He then covered crime, politics and the arts for The Times of India, Mumbai, from the mid-1970s, engaged in daily reporting and film criticism. Appointed Media Editor of the paper, he went on to serve as editor of Filmfare magazine, while continuing as the daily’s film critic for 27 years. He reviewed television for The Economic Times besides contributing articles to The Illustrated Weekly of India and Femina. His writing has also been featured in India Today, The Indian Express, The Telegraph, the international film weekly, Variety, and in the Sunday Observer, London. He was a film critic for Mid-day, Senior Editor of DNA newspaper, and National Culture Editor and film critic for the Hindustan Times. A post-graduate in Political Science from Mumbai’s St Xavier’s College, he has translated eminent painter M.F. Husain’s autobiography – Where Art Thou? – from Hindustani to English. He has written the original stories and screenplays for three films by Shyam Benegal: Mammo, Sardari Begum and Zubeidaa. He wrote the original stories and screenplays for the films, Fiza, Tehzeeb and Silsiilay and also directed them. He was playwright and director of the stage play Kennedy Bridge. His documentaries The Last Irani Chai, Little Big People on Mumbai’s street children, and The Master: Shyam Benegal, have been widely screened at international film festivals and on television. He has written two short story collections – Two Mothers and Other Stories and Faction: Short Stories by 22 Film Personalities.

Such is life, you win some and lose some: Nafisa Ali Sodhi on being di