As we all know, Vidya Balan is playing the lead role in a film on mathematics genius Shakuntala Devi, who earned the moniker of 'human computer' for her ability to make swift calculations. The film is directed by Anu Menon of London, Paris, New York and Four More Shots Please! fame, and produced by Vikram Malhotra-led Abundantia Entertainment. Recently, it was announced that Dangal actress Sanya Malhotra will be seen as Anupama Banerji, Devi's daughter, in the much-awaited project.

Adding to the excitement, we have now got our hands on Sanya's look in the film. Check it out: 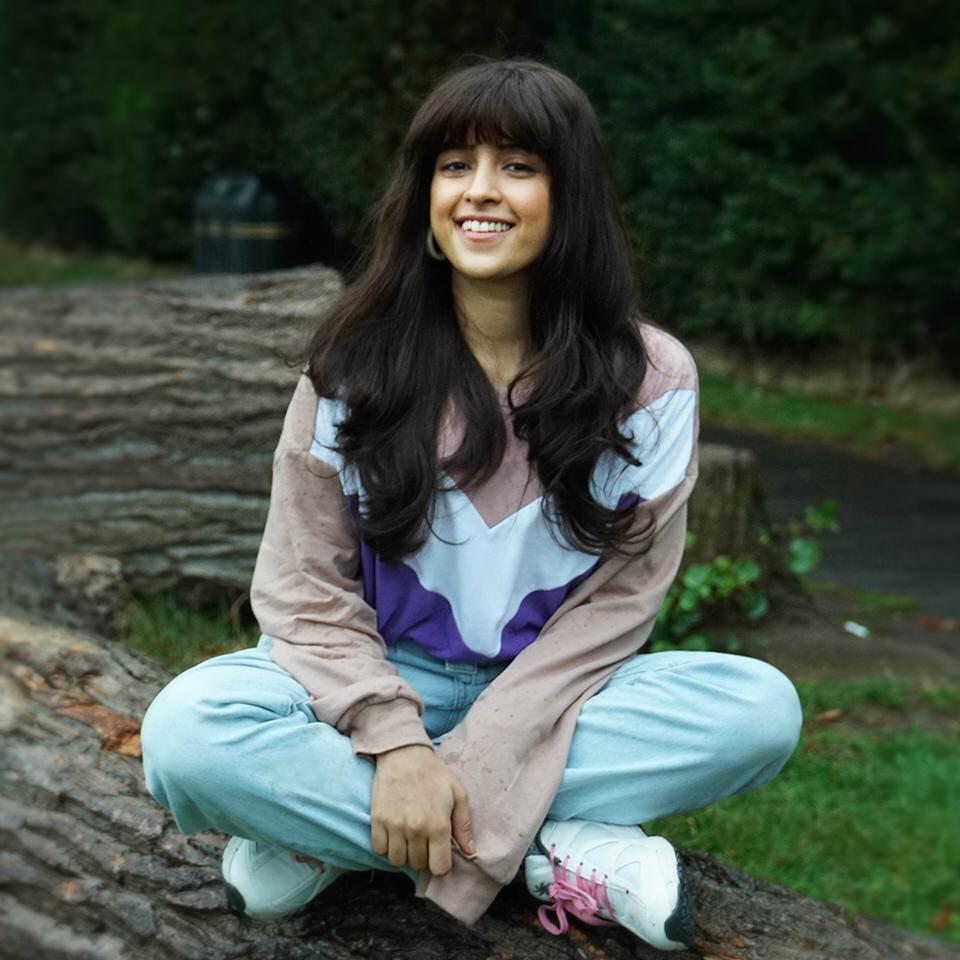 The actor, who is currently shooting for the Shakuntala Devi biopic, has to sit in the make-up room as her hairdresser turns her lustrous curls, poker-straight. "I believe hair, makeup and costume play an important part in an actor's attempt to portray their roles. Playing real-life characters start with acing the look. Even for Dangal [2016], I had to cut my hair short to look like Babita [Phogat]," Sanya told a leading daily, stating how she enjoyed the whole process of her transformation.

"We discussed the relationship she shared with her mother. I also did some readings with Anu and Vidya before the first schedule," Sanya had met Anupama in London before the film went on floors.

Shakuntala Devi biopic is set for a summer 2020 release.