Ankita Lokhande, with her acting talent and sheer good looks, won over the audience in her debut film Manikarnika: The Queen of Jhansi as Jhalkari Bai. Ankita, by paving her path from television to films, proved that she ain't just a pretty face but an actress par excellence. And now, she is all set to delight her fans with her performance in Ahmed Khan directorial Baaghi 3. Ankita has been roped in for the film starring Shraddha Kapoor and Tiger Shroff as the former's sister. During an interview with a leading daily, Ankita said, after Manikarnika, she wanted to be a part of a pure masala and commercial film. She added that working with Ahmed, Shraddha, Tiger and Riteish Deshmukh has been an enriching experience.

“After Manikarnika, I wanted to do an out-and-out commercial film. Baaghi is a successful franchise, and working with Ahmed sir, Tiger, Shraddha and Riteish has been an enriching experience," Ankita told during the interview. 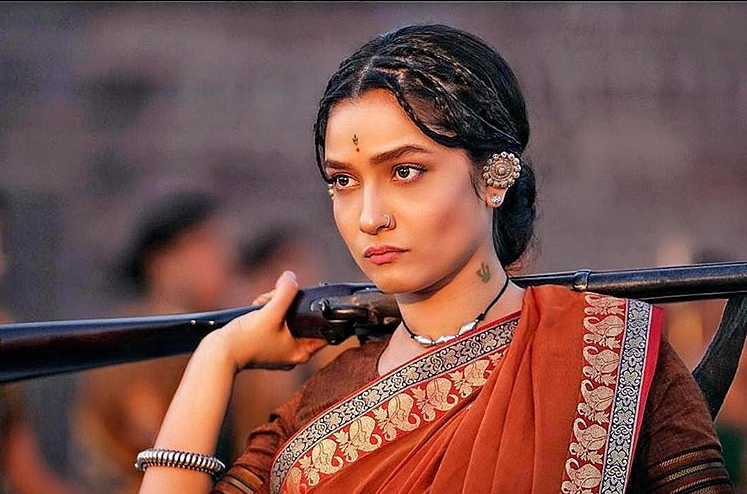 Ankita Lokhande in a still from Manikarnika: The Queen of Jhansi

Recommended Read: Tiger Shroff's and Shraddha Kapoor's Baaghi 3 to go on floors in Mumbai today, to head to Serbia for climax

Speaking more about her character, Ankita said it is quite challenging and different for her as she has never done a role of such kind before. She said unlike the previous films of the Baaghi franchise, the third one is heavier on the essence of family bonding. “It is very challenging, but I am confident that my character will strike a chord with the audience. The third installment is different from the previous two, as Baaghi 3 is more about family bonding. I play a fun-loving girl, who shares a great bond with her sister (Shraddha). I haven’t played anything like this on TV or in Bollywood and the audience will see me in a never-seen-before avatar in my next outing,” Ankita added.

The shoot for Baaghi 3 went on floors on September 12 in Mumbai. The film stars Riteish as Tiger's brother while Shraddha is said to play the role of an air hostess. Directed by Ahmed Khan, major portions of the film is said to be shot in Serbia and Georgia in October. Produced by Sajid Nadiadwala, Baaghi 3 is scheduled for a March 6, 2020 release.