Advertisement
HomeBOLLYWOODENTERTAINMENT NEWSTiger Shroff's and Shraddha Kapoor's Baaghi 3 to go on floors in Mumbai today, to head to Serbia for climax

Tiger Shroff's and Shraddha Kapoor's Baaghi 3 to go on floors in Mumbai today, to head to Serbia for climax

After winning the hearts of the audience and critics alike, Tiger Shroff and Shraddha Kapoor are all set to get into 'Baaghi' mode once again for the third installment of the popular action franchise. The shoot of this film, directed by choreographer turned filmmaker Ahmed Khan, as per reports in a leading daily, will go on floors today (Sept 12) with the lead actors Tiger, Shraddha and Riteish Deshmukh. A source close to the film informed the daily that the first schedule will take place in Mumbai for seven days and then will travel to different cities including International locations. The source further added that the climax will be shot in Georgia and Serbia in October this year, where Tiger will be defending a 'larger than life city'.

“All the three actors will be a part of the first seven-day schedule. While day one of the shoot will have more conversational scenes the team jumps into action from the next day. They have decided on Georgia and Serbia as the locations abroad. A marathon schedule will begin in October with the protagonist defending a city in a larger-than-life finale,” the source told. 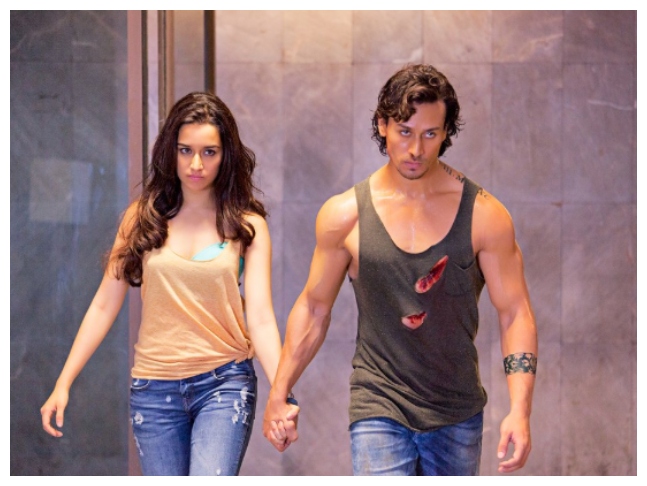 Baaghi 3 marks the collaboration of Tiger and Shraddha after Baaghi in 2016 as the second installment starred Disha Patani in the lead role. The film stars Riteish as Tiger's brother while Shraddha is said to be playing the role of an air hostess. For his role in this action drama, Tiger, who himself is an MMA that is Mix Martial Arts expert, has learned new forms namely, Krav Maga, Kalaripayattu, Kung Fu, Kick-Boxing and Muay Thai. Produced by Sajid Nadiadwala, Baaghi 3 is scheduled for a March 6, 2020 release.

'I gave it all to you, it wasn’t your idea nor your dream,' says Jav

I’ve had plastic surgery which I’m not ashamed to admit: Shruti Haasan talks about her struggle with body image

There is societal pressure, but personal choices are important: Arjun Rampal's girlfriend Gabriella Demetriades on having a baby before marriage