Advertisement
HomeBOLLYWOODENTERTAINMENT NEWS‘Kalank’ was a global disaster: Karan Johar says it is no longer about big attractive sets and stars but it is the script that rules

‘Kalank’ was a global disaster: Karan Johar says it is no longer about big attractive sets and stars but it is the script that rules

Karan Johar is not one to shy away from taking responsibility for delivering a flop film. Karan’s ambitious project Kalank bit the dust when it received this year and garnered extremely negative reviews. The film was a colossal failure even though it had the excess gloss and a stellar star cast in the form of Sanjay Dutt, Madhuri Dixit, Varun Dhawan, Alia Bhatt, Aditya Roy Kapur, Sonakshi Sinha and Kunal Kemmu.

Today, at a media conclave he was asked about being the numero uno in Bollywood because of his production house Dharma Productions. To which he replied, “We just released a film that was a global disaster (Kalank). It was a setback for us." He also spoke about being compared to Yash Raj Films and said, “I don't think that anyone is larger than other. Everyone is doing their bit. All the big-ticket films have not proved their worth. It is no longer about big actors or sets attracting the audience but the content. Writers are the strongest in cinema these days. We are in an industry that is acknowledging writers.” 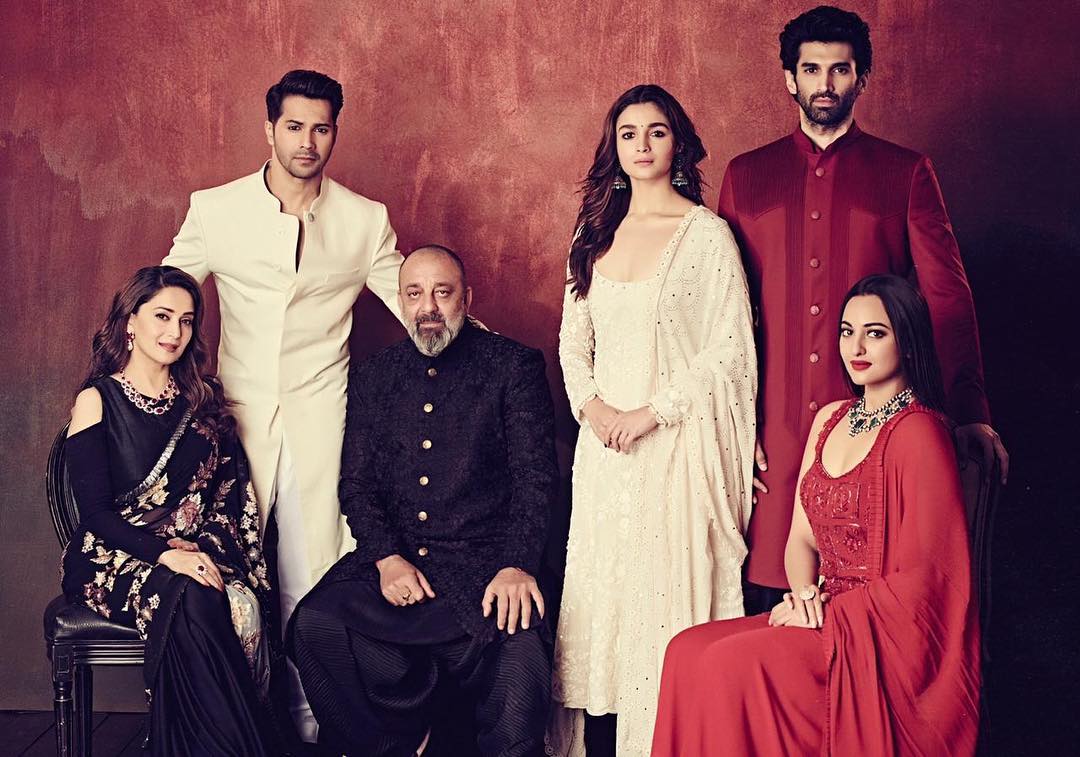 Kalank was made on a huge budget of Rs 150 crore and was directed by Abhishek Varman. Despite a good opening the film failed to even cross the Rs 100 crore mark and fizzled out soon.