Lage Raho Munna Bhai, starring Sanjay Dutt, Vidya Balan, Arshad Warsi, Boman Irani and Dilip Prabhavalkar, released more than a decade ago in 2006 but the concept of Gandhigari still resonates today. So when producer Vidhu Vinod Chopra (VVC) planned a special segment for Gandhi Jayanti, he turned to the film's cast to shoot a video that will have them discussing the genesis of Gandhigiri in the film, and its importance in today's times.

"VVC expressed his interest in getting together the Munna Bhai actors for a special chat. When the actors heard of the idea, they were more than happy to come together and reminisce about the movie. They recently shot for the impromptu chat at a suburban studio in Mumbai. During the chat, the actors discussed how Lage Raho Munna Bhai succeeded beyond their wildest imagination and how the film continues to be remembered for its central theme of Gandhigiri and non-violence," a leading daily quoted a source close to the development as saying. 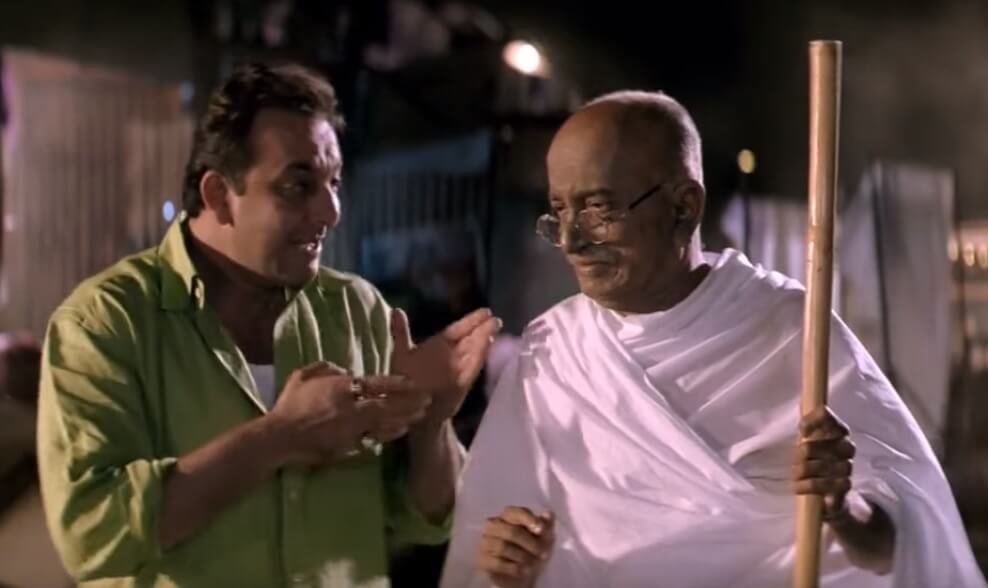 Reportedly, the video will be uploaded by the cast and the broadcasting company on their respective social media handles on October 2. Well, we are certainly looking forward to it!

Thanks to Diet Sabya, Aaditi Pohankar and Netflix India FINALLY pay the dues and credit the budding stylist for her work

COVID-19: Armani to produce scrubs to curb shortage of medical overalls in the wake of global pandemic