Advertisement
HomeBOLLYWOODENTERTAINMENT NEWSKareena Kapoor Khan reveals what Taimur Ali Khan says to her when she leaves for work and it will definitely melt your heart!

Kareena Kapoor Khan reveals what Taimur Ali Khan says to her when she leaves for work and it will definitely melt your heart!

There are star kids and then there is Taimur Ali Khan. The adorable little munchkin is in a league of his own and can give any established actor a run for his money with the amount of clout he has amongst the paparazzi. His parents Kareena Kapoor Khan and Saif Ali Khan have often expressed their displeasure at the hounding Taimur gets but they can’t do anything about it because the little kiddo is extremely popular. Now, in the latest episode of a show, Kareena opened about his sweet little antics that will tug at your heartstrings even more.

In the show, Kareena revealed that her son who will be three-years-old soon is currently in the phase of asking questions. She shared that her son keeps asking ‘why’ for everything. However, the sweetest thing he says to her is so emotional that it breaks her heart. She revealed, “He says the sweetest thing every day when I have to go to work, 'Amma, don't go.' It just breaks your heart. Sometimes, I just have to slip out without saying bye to him.” 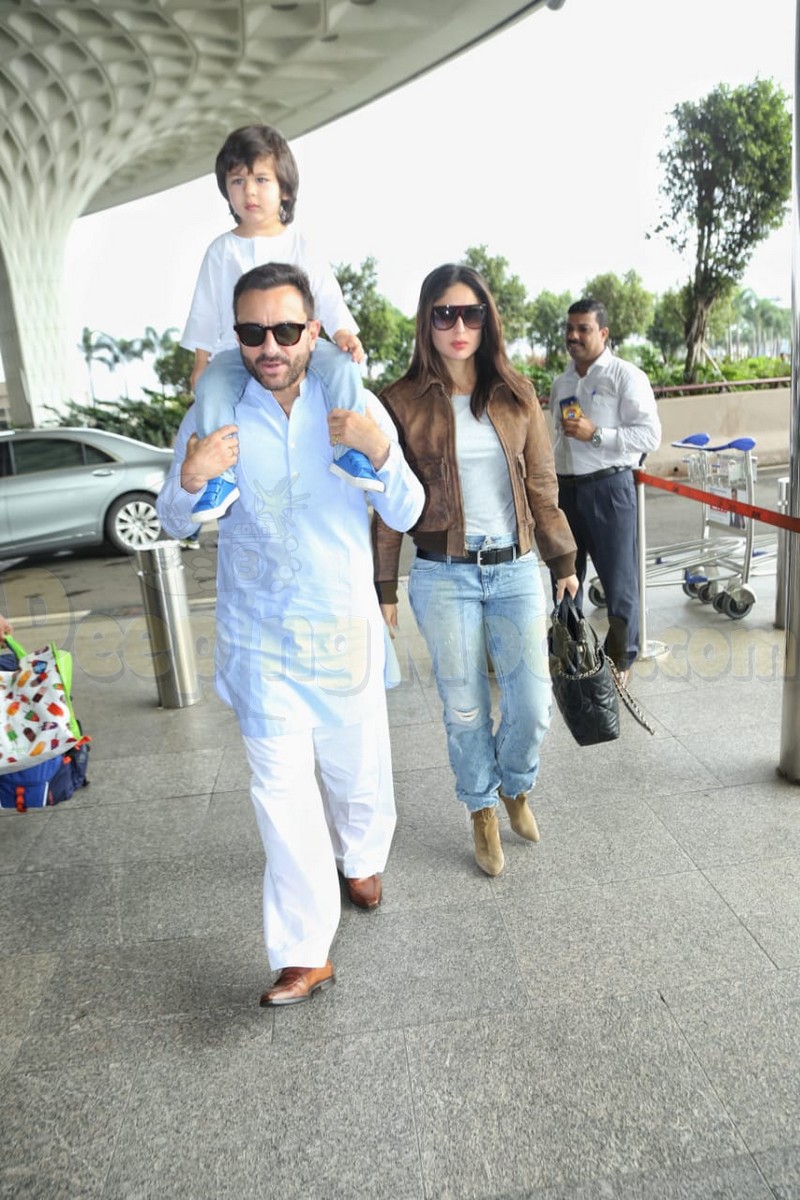 She also confessed that unlike other kids who say ‘Mummy’ or ‘Daddy’, Taimur calls her ‘Amma’ and Saif ‘Abba’. Talking about this she said, “He can call me whatever he wants. But it's just that Saif and his siblings called their mother (Sharmila Tagore) 'Amma' and their father (Mansoor Ali Khan Pataudi) 'Abba', so it's just like a thing now."