Shonali Bose, after narrating a heart-wrenching tale in Kalki Koechlin starrer Margarita With A Straw, is back in the league with another real and emotional story in The Sky Is Pink featuring Priyanka Chopra Jonas, Farhan Akhtar, Zaira Wasim and Rohit Saraf. The film directed by Shonali is based on the late motivational speaker Aisha Chaudhary who breathed her last owing to pulmonary fibrosis in 2015 and was premiered at the Toronto International Film Festival 2019 on Saturday. Not just this, but the director took references from her personal life and connected the dots with Aisha's story. During an interview with a leading daily post the screening, Shonali touched upon how the loss of her son Ishan left an emotional impact on Priyanka too, who ended up crying post shooting for a scene. Shonali further added that the actress voluntarily requested to address her onscreen son by the name of Ishlu, a name by which the director used to call her son.

"Priyanka called Ishan 'Ishlu' which is not a name Aditi Chaudhary, Aisha's mother, calls her son by. Priyanka heard me calling my Ishan that when I spoke about him and asked me, “Can I call him Ishlu in this scene?” I just smiled from ear to ear. Another emotional shoot was when she had to break down after a scene. After I called 'cut', I hugged her and she couldn’t stop crying. She kept whispering, “I’m so sorry, I’m so sorry. I know now what it means to lose a child. I am so sorry for Ishlu.” I continued holding her," Shonali told during the interview. 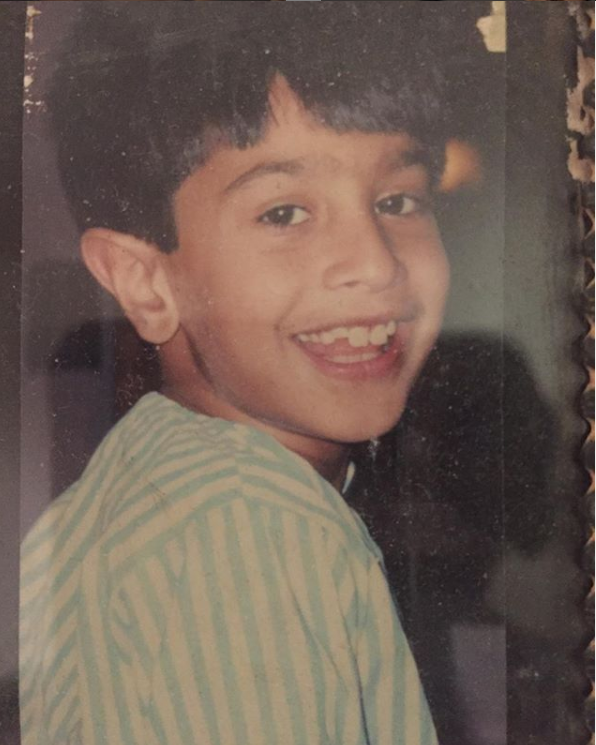 Recommended Read: Responsibility of portraying it shook me: Priyanka Chopra Jonas on her role as Aditi Chaudhary in Shonali Bose's 'The Sky Is Pink'

Shonali, during an earlier interview, mentioned that the film is dedicated to her late son Ishan who met with an unfortunate and untimely death in 2010.

The Sky Is Pink is based on the late motivational speaker Aisha Chaudhary, who breathed her last in 2015 after suffering from pulmonary fibrosis, a respiratory disorder in which scars are formed in the lung tissues. Zaira plays the role of Aisha while Priyanka and Farhan are Aditi and Niren Chaudhary respectively. The film is bankrolled by Roy Kapur Film, in association with S K Global and Priyanka's production house Purple Pebble Pictures. It is scheduled to release on October 11, 2019.