Advertisement
HomeBOLLYWOODENTERTAINMENT NEWSSonam Kapoor Ahuja opens up about nepotism, says her father Anil Kapoor doesn't share her number with anyone to help get work

Sonam Kapoor Ahuja opens up about nepotism, says her father Anil Kapoor doesn't share her number with anyone to help get work

Sonam Kapoor Ahuja, over a period of time, has proven to be a bankable star with her choice and films. Not just a fashionista, the actress has established a strong foothold in Bollywood by her own merit and efforts. However, the actress has been a subject to nepotism criticism for being the daughter of the supremely talented actor Anil Kapoor. Sonam, who never shies away from addressing haters and trollers, has shut such criticisms in the past, but alas, naysayers fail to stop. And now, as she is gearing up for the release of her upcoming film The Zoya Factor, co-starring Dulquer Salmaan, during an interview with an entertainment portal, spoke about how Anil doesn't encourage recommendations/nepotism and doesn't deal with offer calls for her or her actor brother Harsh Varrdhan Kapoor nor gives her number to anyone.

"My dad, when he gets a call for me or someone says that you know I have an idea for your son, then he is like I don't deal with it," Sonam told during the interview. She further added, "My father doesn't even give my number to anyone." 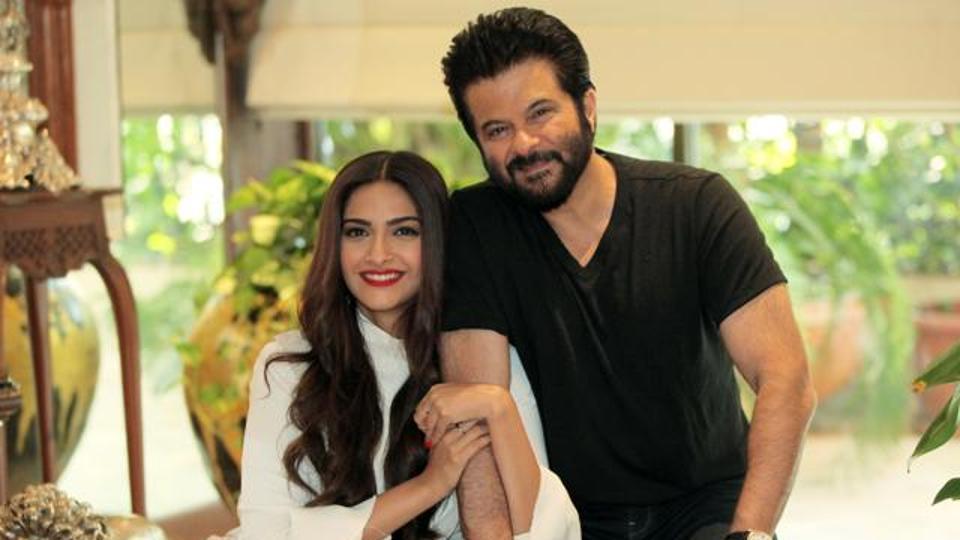 She further added that belonging to a film family comes with its own set of privileges and responsibilities which can't be ignored. "I thinking coming from a film background is a privilege and a responsibility. I am very grateful for the family I come from, I think our fathers have worked very hard to give us everything that they can. So, if I take that chance and we shouldn't take that for granted, but if I don't use what my father has worked so hard for, for me. I think it will be very disrespectful to his hard work and everything he has built. But in the same way it is also a huge responsibility as there is always going to be a comparison, it is always going to be living up to someone's expectations, there always be something that you have to prove," Sonam added.

Adding to her statement, Dulquer, who is the son of South superstar Mammootty, said, "I definitely think it is a responsibility, I don't think it is negative, it is this whole world that comes off as negative, where it sounds like we are some lazy kids who don't to work, who don't want to go into movies and don't want to go to shoots and your family is like 'I can get you this film, I can get you some work' it doesn't work like that."