I don’t want to set unrealistic expectations for myself: Ananya Panday

The lovely and hugely talented daughter of Chunky Panday and Bhavana Pandey, Ananya Panday, with Student Of The Year 2, set her step in Bollywood. The young starlet, although the film received a mixed response, got a thumbs-up from the audience and critics alike. Ananya, like a responsible actor, right from the start of her career, has her priorities in place. The actress, not just focuses on her work but also manages to maintain a great social life, which, like her career is also an important aspect for her. During an interview, Ananya told that she never wanted to set unrealistic expectations for herself. She also opened about the fact that she is just a twenty-year-old girl who is bound to make mistakes in her life, be it personal or professional.

"With fame comes the paps. I get it. But, it doesn’t phase me. I’m just 20, I am going to make mistakes. Instead of people supporting me, I want them to learn and grow with me. I don’t want to set unrealistic expectations for myself. I believe that it’s okay to make mistakes. It’s also okay to step out in pyjamas,” Ananya told during an interview. 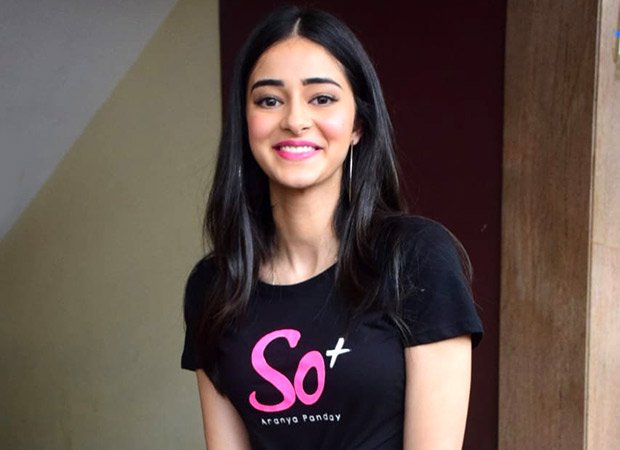 Workwise, Ananya wrapped the shoot of her upcoming film Pati, Patni Aur Woh, co-starring Kartik Aaryan and Bhumi Pednekar. The film is scheduled to release on December 6 this year. Apart from that, she will share the screen space with Ishaan Khatter in Khaali Peeli, slated to release on June 12, 2020.