Advertisement
HomeBOLLYWOODENTERTAINMENT NEWSOn Lata Mangeshkar's 90th birthday, Government to honour her with 'Daughter Of The Nation' title for contribution to Indian music

On Lata Mangeshkar's 90th birthday, Government to honour her with 'Daughter Of The Nation' title for contribution to Indian music

Melodious singer Lata Mangeshkar needs no introduction. The veteran, with her enchanting voice, has mesmerised the audience ranging from an infant to a senior citizen over the years. And it won't be wrong to say Lataji has set the benchmark for singers and musicians way too high to match up and why not. With melodies ranging from devotional to romantic, she has done it all with grace and brilliance. So much so, all the prestigious awards find a way to reach her, all thanks to her miraculous voice. Now, as she will about to enter into her 90th year, the current government headlined by Prime Minister Narendra Modi has decided to felicitate her with yet another title. The Modi government is said to be planning to honour the legendary playback singer with 'Daughter Of The Nation' title on her 90th birthday that falls on September 28, 2019. Lataji will be awarded the title as a tribute to her contribution to Indian film music over seven decades.

"Modiji is a very big fan of Lataji's voice. She represents the collective voice of the Indian nation. Honouring her is to honour the daughter of the nation and that's what we will officially designate her on her 90th birthday," a source from the Government informed. For the occasion, poet-lyricist Prasoon Joshi has written a special song. 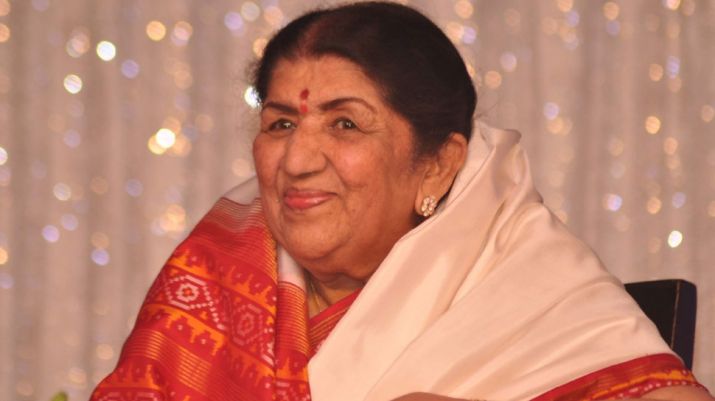