The season 10 of the popular reality show Khatron Ke Khiladi hosted by Rohit Shetty, is currently being in the exotic locations of Bulgaria. The show has been making headlines ever since it was announced, with stories of contestants getting injured coming up every day. Recently, Tejasswi Prakash who was also a contestant quit the show citing eye injury.

While Khatron Ke Khiladi is an action-adventure reality show, with dangerous tasks and stunts to be performed by the contestants, it is certainly not for the weak hearted. The contestants are bound to get injured while performing these stunts. On the season 10 of Khatron Ke Khiladi, Tejasswi Prakash best known for her role in Swaragini, also suffered a major eye injury during the shoot. She apparently was amongst the top 6 but had to leave the show halfway due to her injury. 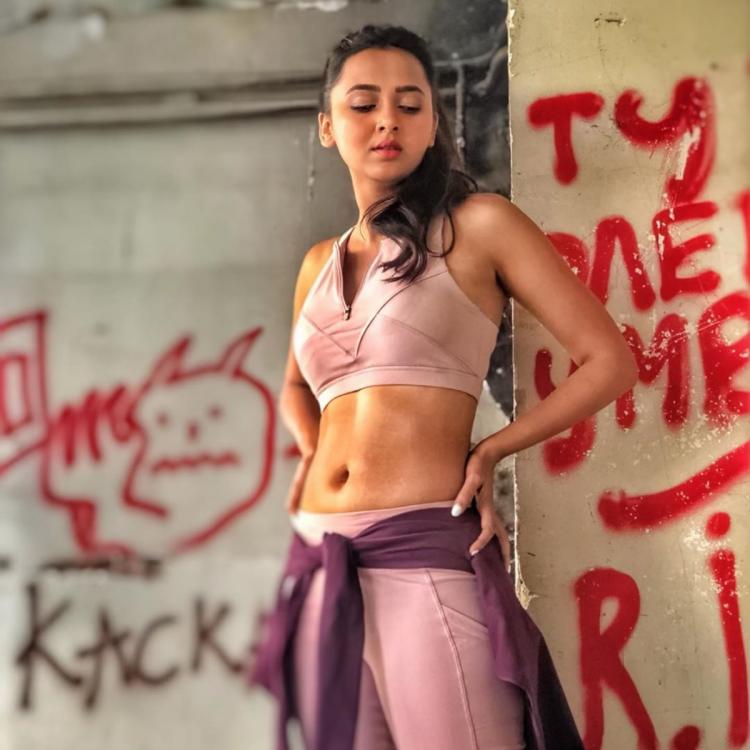 Apart from Tejasswi Prakash, this new season will feature celebs like Adaa Khan, Amruta Khanvilkar, Rani Chatterjee, Dharmesh Yelande, RJ Malishka, Karan Patel, Shivin Narang, Karishma Tanna, and Balraj Syal competing with each other. Will the tasks be even deadlier than the previous season? Only time will tell.