Every debutant in the film Industry has one true wish to work with Bollywood's King Khan Shah Rukh Khan at least once in their lifetime. But very few are lucky to have this dream come true. Shah Rukh is all set to launch debutant actor Prithvik Pratap's new project under the banner of SRK's Red Chillies Entertainment.

Red Chillies Entertainment and Shah Rukh have launched some of the most astounding talents in Bollywood.Actress Deepika Padukone was launched with Om Shanti Om which was directed by Farah Khan. Zoa Morani, Harsh Nagar and Satyajeet Dubey too were launched by the production house with their 2011 release Always Kabhi Kabhi.  Student of the Year introduced three young talents to the industry who are now superstars, Alia Bhatt, Sidharth Malhotra and Varun Dhawan.  SRK’s production house had co-produced this film with Karan Johar's Dharma Productions. Pakistani actress Mahira Khan too was launched in Bollywood with the film Raees. 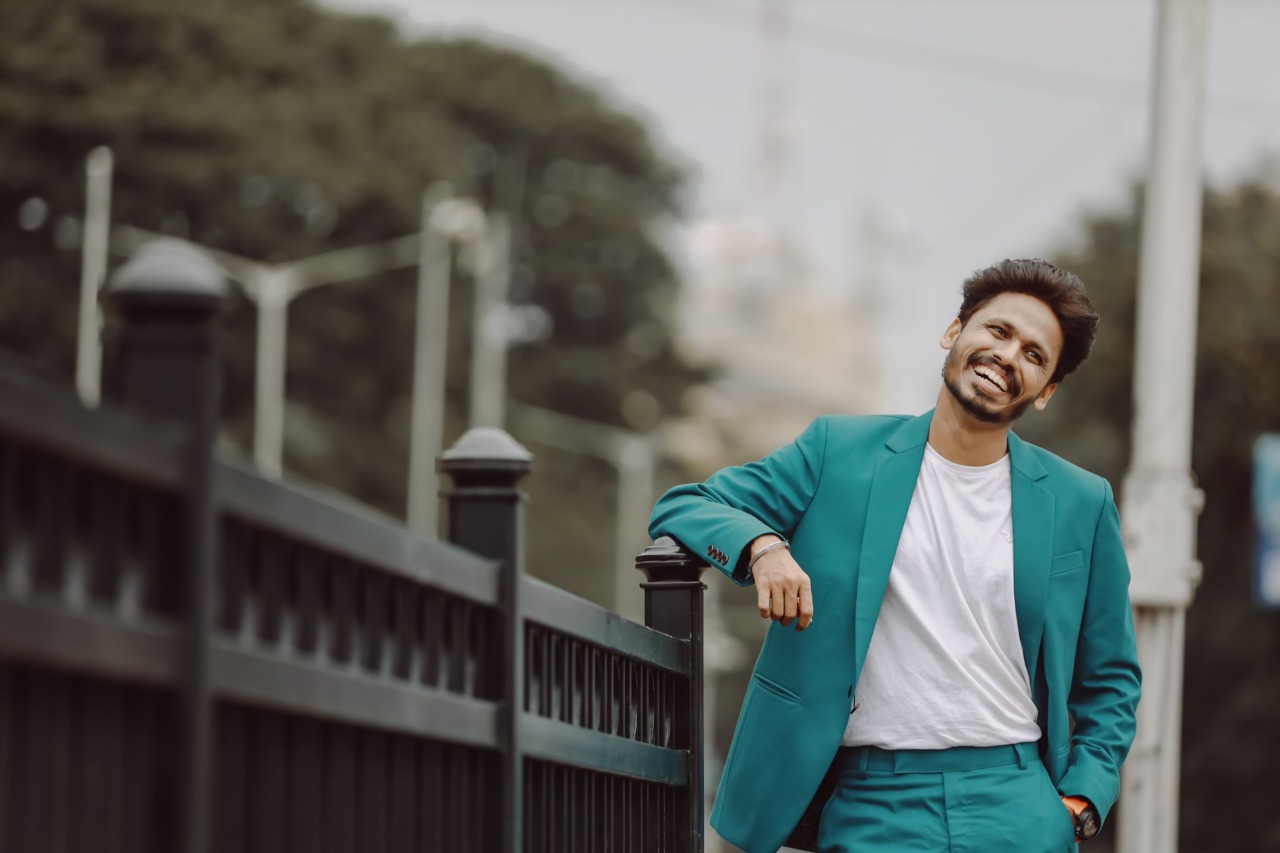 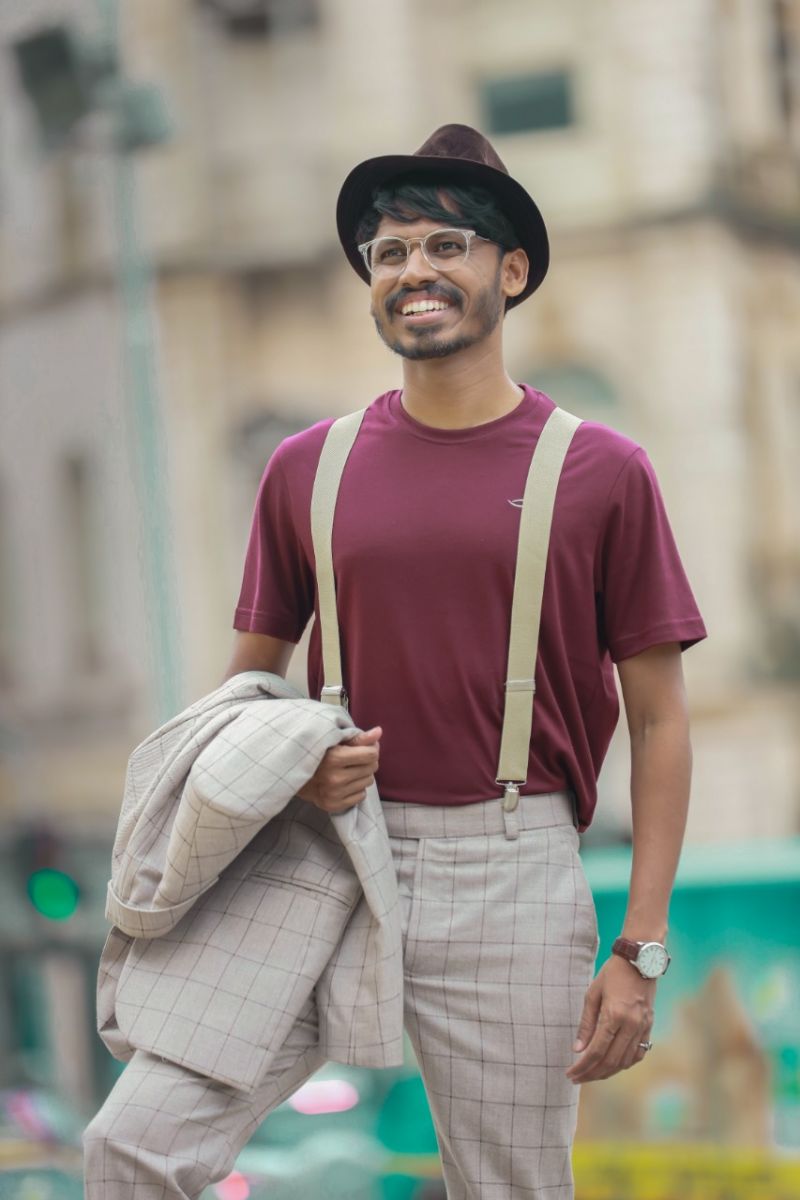 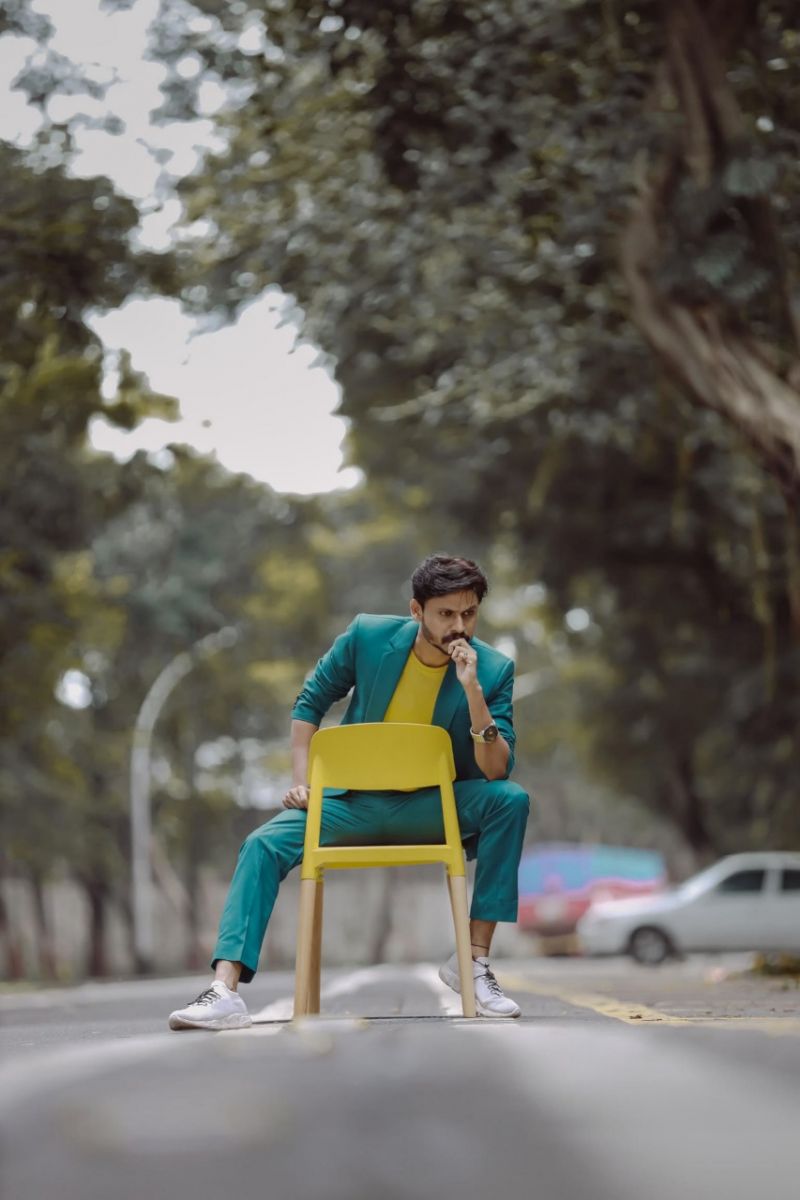 Recommended Read: If I go out, I don’t think there will be a traffic jam, but if Khans do, there will be: Ayushmann Khurrana

Now it's Prithvik Pratap's turn to set the industry on fire with his talent. According to sources, Prithvik who was seen in a couple of Marathi fictional television dramas and was also credited as the winner in a reality show in Marathi television.  Recently Prithvik had shared a photo on his social media with the legendary actor Shah Rukh Khan and subtly hinted about his association with King Khan. On asked about this, Prithvik said, “Ever since I started watching SRK’s films, I dreamt of meeting my idol one day and was taken aback when I met him in person. It was a nerve-racking moment for me but Shah Rukh sir's humble approach eased me off. Not only did he take a picture with me but he also discussed my character in the project. I was so mesmerized that I don’t even remember half of the conversation, we had it was surely a fan moment and the best of my life." When asked about this particular project Prithvik added, “I am abided in a contract. The project will be formally announced soon. Therefore, I am tight-lipped about the details. But yes debuting with SRK’s project is huge thing for me. “