Manisha Koirala who played Sanjay Dutt’s mother Nargis in Sanju is all set to play his wife in the upcoming film Prassthanam. Produced under the banner Sanjay S. Dutt Productions, the film has been creating a buzz with its intriguing trailer and the upbeat title track.

Manisha Koirala who has known Sanjay for more than two decades recently revealed the bond she shared with the actor. Manisha said, “I became a big fan of Baba after watching Rocky and even had his posters up in my room. It was a fan-girl moment when I first worked with him, but over the years we have become good friends, have seen him go through his ups and downs in life, and whenever I have a problem, I just have to tell him. A few days later, he will call to ask, ‘Manya, sab theek ho gaya na?’ We are very comfortable with each other now.” On signing Prassthanam, the actress said, “Maanayata Ji (Sanjay’s wife) is producing the film, and I cannot say ‘no’ to Baba and her.” 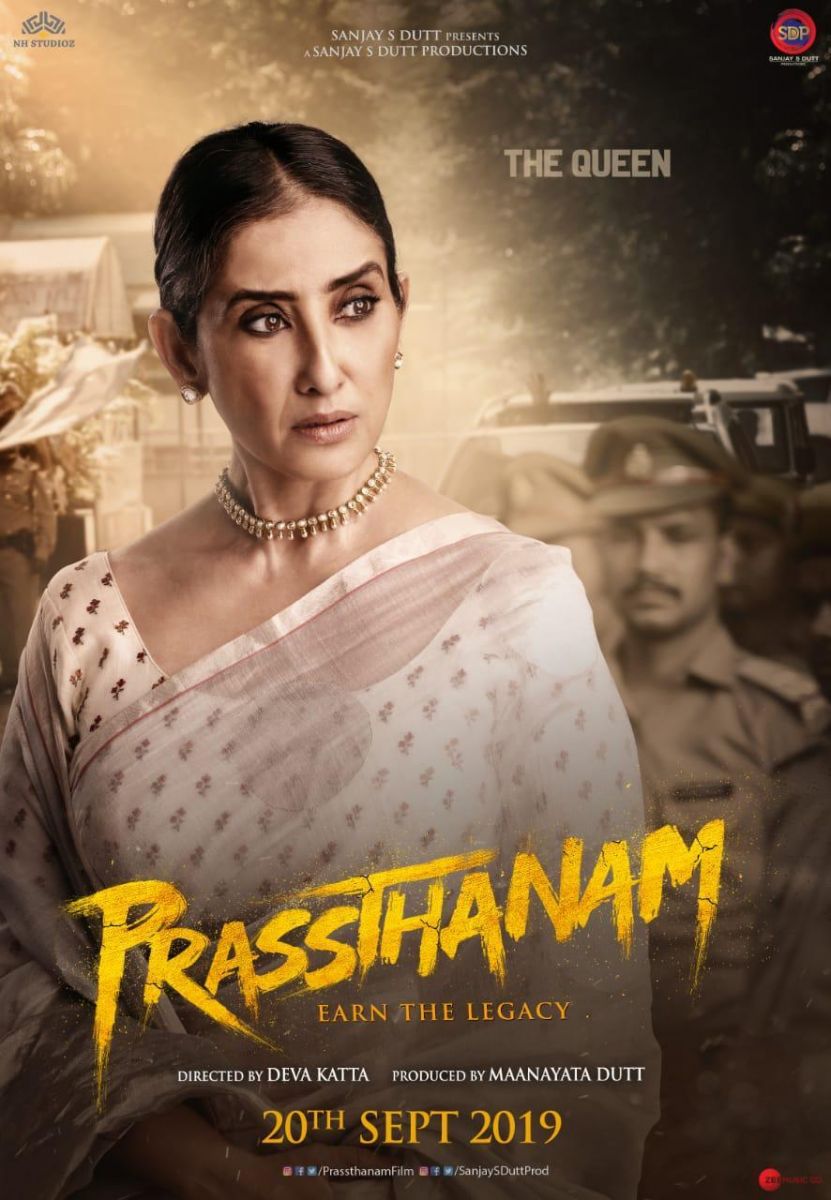 Recommended Read: Prassthanam: Meet the 'courageous queen' Manisha Koirala as Saroj is in her first look