'I think I do best in comedy,' says Sonam Kapoor Ahuja on doing 'The Zoya Factor'

Actress Sonam Kapoor Ahuja will be seen in The Zoya Factor soon. She feels she does her best while acting in comedy films.

"I think I like to skip genres with every film so, my last few films have been Veere Di Wedding, Ek Ladki Ko Dekha Toh Aisa Laga, Padman, Sanju, Khoobsurat and Neerja. I am lucky enough that directors of those films considered me for those roles. I think I do my best in comedy films but the audience thinks I do better in films like Raanjhanaa and Neerja. I don't know what my genre is but I enjoy doing comedy a lot. I feel very comfortable and easy while doing comedy. I don't think there are many films being made these days especially which are just carefree and fun with content in the backdrop," said Sonam, while interacting with the media at the trailer launch of The Zoya Factor, where she turned up along with co-actor Dulquer Salmaan and the film's director Abhishek Sharma on Thursday in Mumbai. 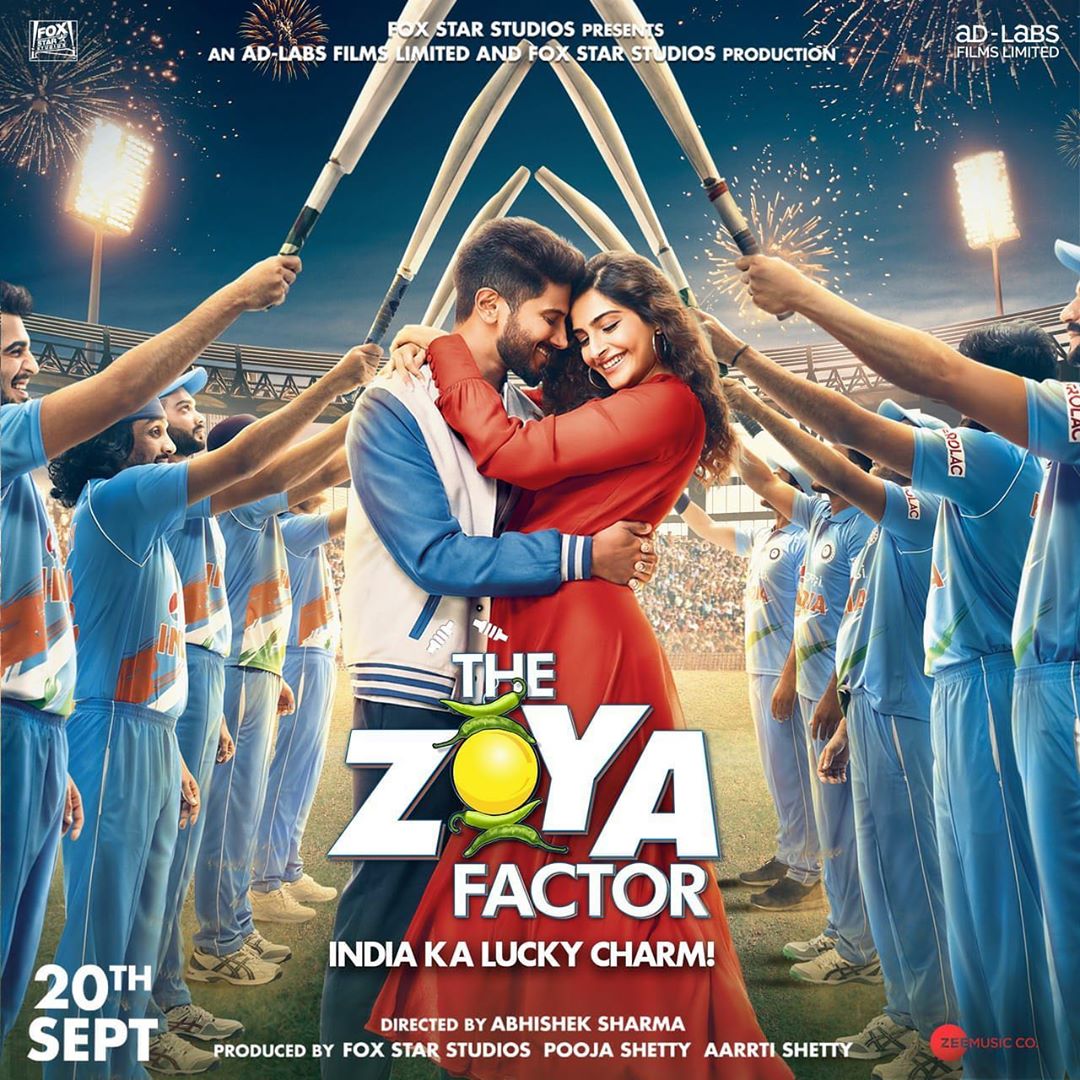 Recommended Read: 'Actors like Rajkummar, Ayushmann are out there doing better than others': Sonam Kapoor Ahuja on male actors taking up a role in female-oriented films

Sonam's upcoming film is an adaptation of Anuja Chauhan's 2008 novel The Zoya Factor. The story revolves around Zoya Solanki (Sonam Kapoor) who is an executive in an advertising agency. She ends up becoming a lucky charm for the Indian cricket team during the 2011 Cricket World Cup. Nikhil Khoda(Dulquer) play the Indian cricket captain and Zoya's love interest. Asked if she considers herself lucky in real life, she said: "The meaning of my name Sonam is ‘lucky' and when I was conceived my father's life actually changed. During that period, his films like Ram Lakhan and Tezaab did really well, so my parents think that I am very lucky for them. A couple of astrologers have read my janam patri (birth chart) and they said that I am lucky for the man in my life so, I don't know. I believe a bit in luck but I believe a lot in destiny and everyone has to work hard. So, I feel it is the combination of these three things. I feel eventually whatever happens, happens because it is meant to happen because of your karma and which can be hard work so, God only knows what is right and what is wrong. I think we Indian inherently believe in combination of these aspects."

The Zoya Factor is a romantic drama film starring Sonam and Dulquer Salmaan with Sanjay Kapoor and Angad Bedi. It is directed by Abhishek Sharma and is slated to release on 20th September, 2019.