Advertisement
HomeBOLLYWOODENTERTAINMENT NEWSNational Sports Day: From Ranveer Singh to Ajay Devgn, here is a list of Bollywood actors who are all set to play a sportsperson on screen

National Sports Day: From Ranveer Singh to Ajay Devgn, here is a list of Bollywood actors who are all set to play a sportsperson on screen

Sports films have been a lingering trend in Bollywood for the past few years. Since 2012, the industry has shifted its focus to potent sports dramas be it Mary Kom, Bhaag Milkha Bhaag or last year’s much-lauded outings - Soorma and Gold. Being box office success stories, makers are always keen to take the audience through the lives of sports stars investing heavily in the universe of trials, tribulations, and thrill of the game. On National Sports Day, let us look at actors who are dabbling in sports for their upcoming feature films. 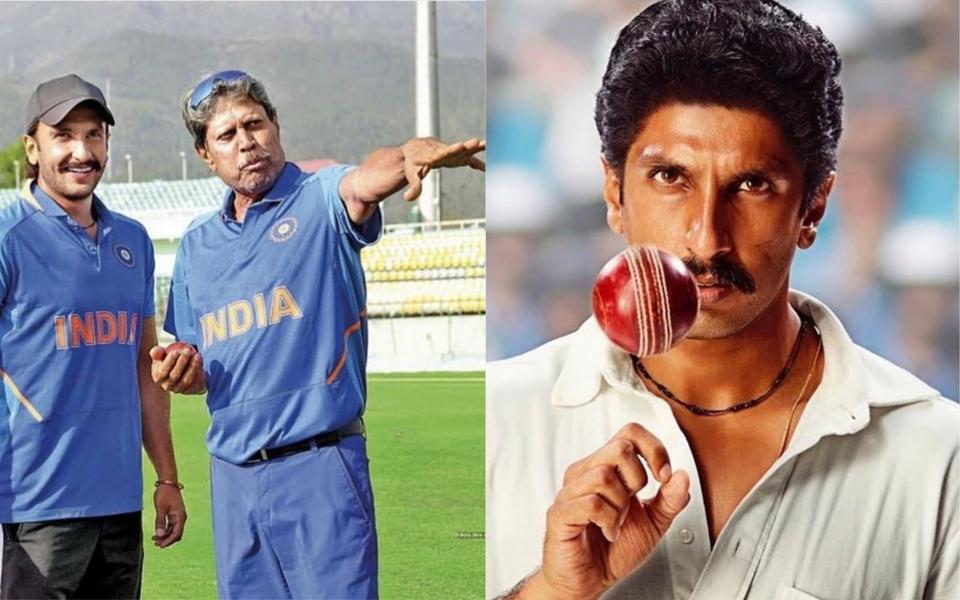 As Kapil Dev, the Indian skipper who brought home India’s maiden cricket world cup, Ranveer Singh soaked himself in every shade to play the legend. Headlining a team of underdogs, taking them to imminent victory, Ranveer has learned every facet of the game replicating Kapil’s iconic bowling style to his cricket shots by living with him in Delhi and then meeting him again at the bootcamp in Mohali. 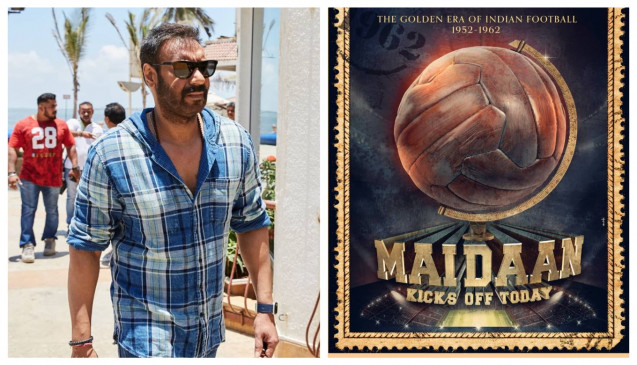 Ajay Devgn is not a football player in real life but the actor decided to take up football lessons, even though the film does not require him to actually play the game. Amit Sharma’s film Maidaan is based on Indian football legend Syed Abdul Rahim, and will see Devgn as a football coach and that is the reason why he wanted to know the universe well enough to carry an entire film on his shoulders.

John Abhraham (The Isle of Man) 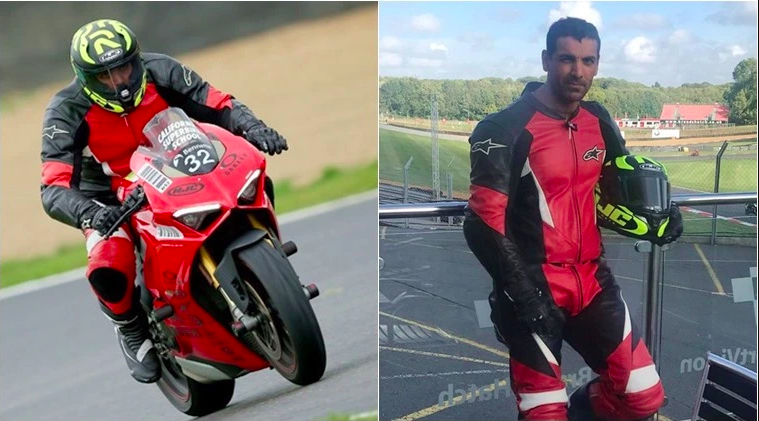 John Abraham took his love for bikes to the next level when he announced his next silver screen project with director Rensil D’silva. Being passionate about motorbikes, the actor is already busy practicing the game in Bennetts Trackday Brands Hatch in The Isle of Man, UK. 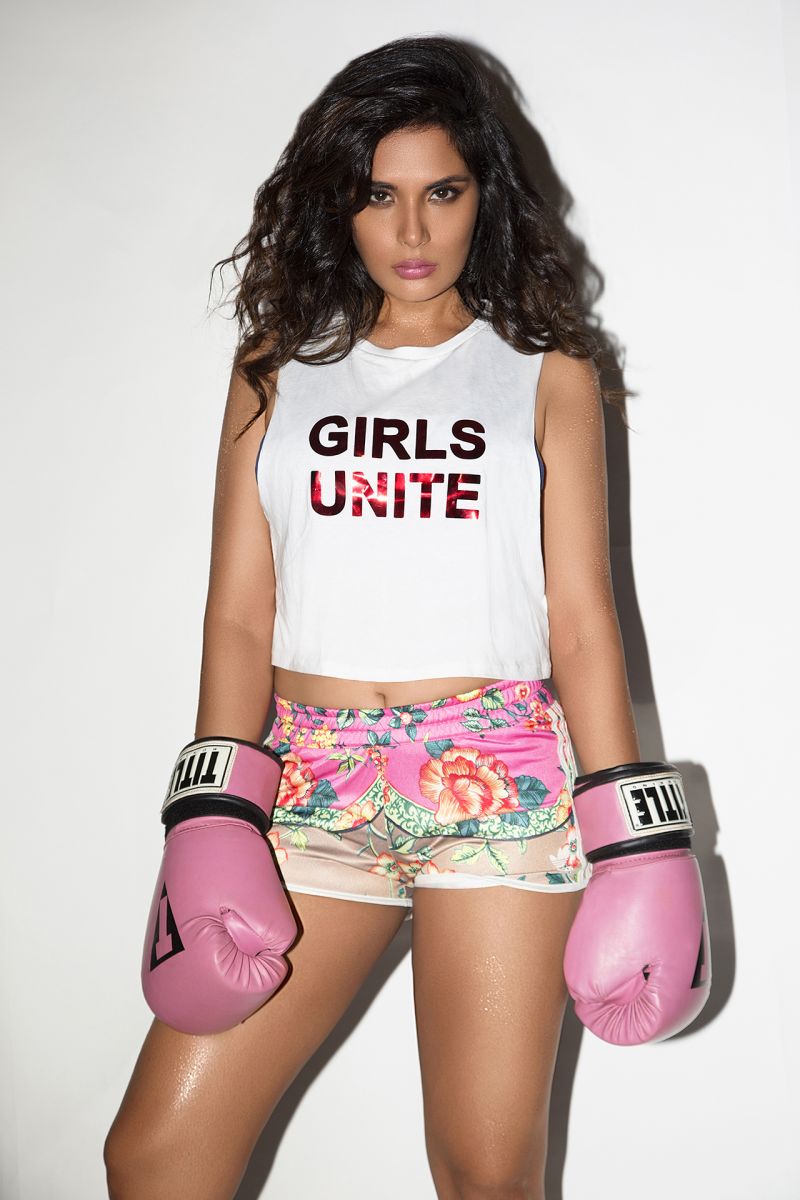 Though familiar with the sport of Kabaddi, Richa Chadha had to revisit it all over again for her part in the Ashwiny Iyer Tiwary directorial. After training in Mumbai with state-level players and coaches, the actress even traveled to towns like Raipur and Ranchi to meet local players. From gaining insight to knowing the sport, she went through an entire gamut including finding women Kabaddi players to spend time with to learn about life whilst living the sport. 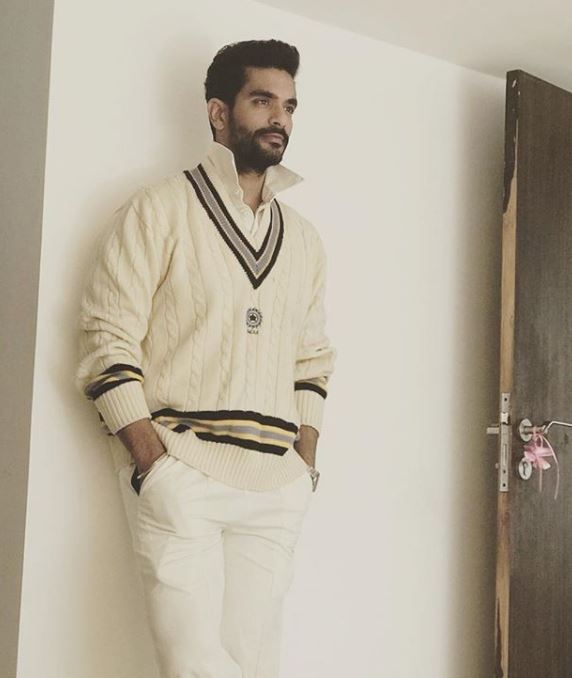 As Robin Rawal, the superstar of the team, Angad Bedi had the cumbersome task ahead of him - to look authentic. Though being the son of Bishan Singh Bedi and a cricketer himself in his early life, Angad did not allow any gimmicks to seep into his role. The actor had to go back to the basics to learn new tropes for the film’s cricket sequences as he roped in Ranji trophy coach to help him learn for the part. The actor went through months of rigorous training to ensure that he had perfected his role to the tee. After Shraddha Kapoor bowed out of the film Saina, Parineeti Chopra took it upon herself to ace the part. After toiling for months, the actress will finally meet Saina herself for a final round of perfecting the moves before the film goes on floors in October. The actress has been working out even while in London to ensure her agility is not compromised and she is at the top of her game when she begins to shoot.