Actress Ileana D'Cruz and her photographer husband Andrew Kneebone have unfollowed each other on social media, triggering speculations that their relationship is on the rocks.

The rumour mills are abuzz about the supposed split. The Rustom actress has even deleted all photographs of Andrew from her personal account. Ileana and Andrew have been in a relationship for years. In fact, the 32-year-old actress had even addressed Kneebone as "best hubby ever" on an Instagram post, although it is still not confirmed whether the two are married or not. In an interview earlier to IANS, Ileana had said that her personal life is "very sacred" to her and that she does not want it to be "served on a platter in a gossip column". 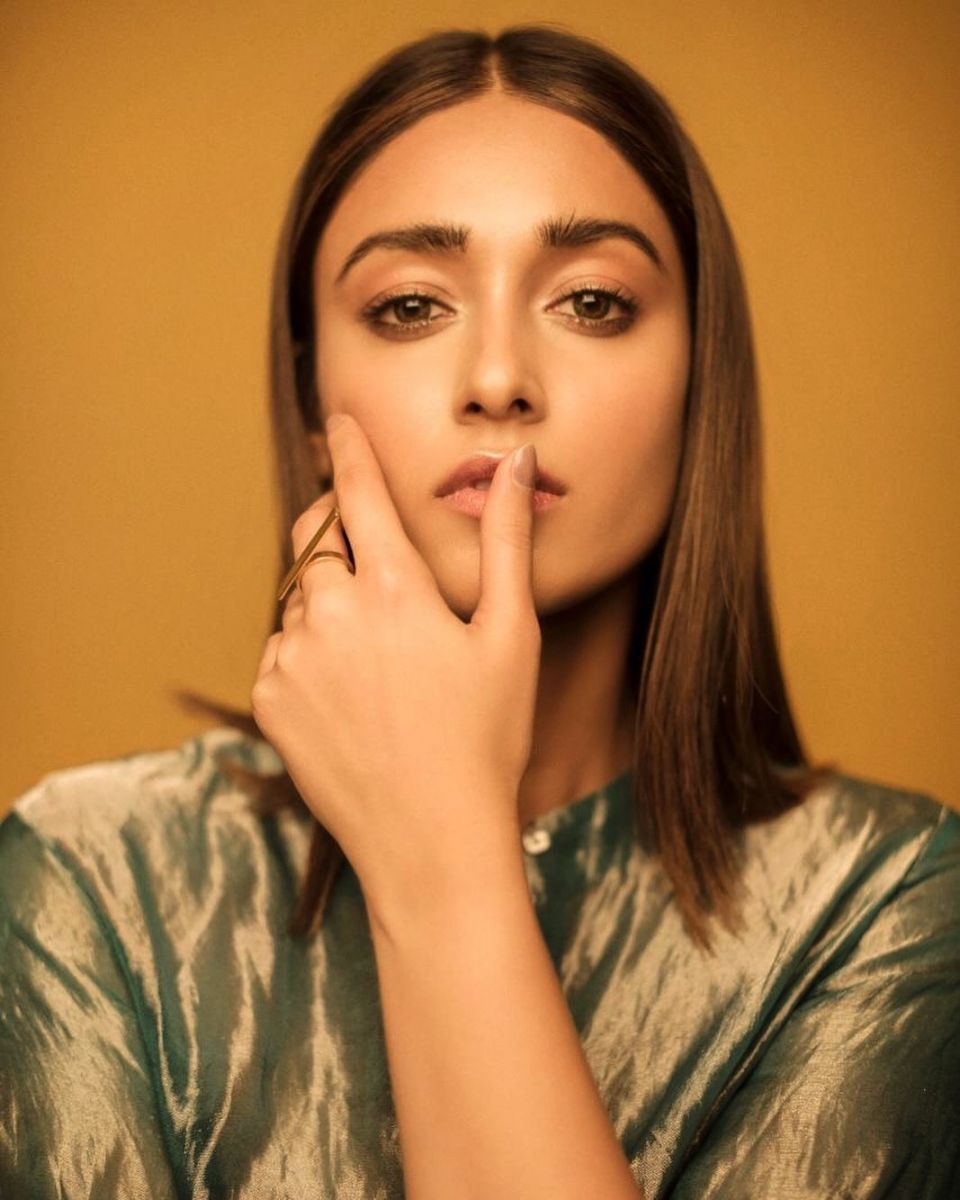 The Barfi! actress has often treated her fans to her loved-up photographs with Andrew and also pictures captured by him.