Shraddha Kapoor dismisses rumours of marriage with Rohan Shrestha, says 'absolutely not true at all'

Lately, Shraddha Kapoor has been grabbing attention for her relationship with alleged boyfriend Rohan Shrestha. Rohan, who is a popular photographer, is the son of Rakesh Shrestha, a footballer from Nepal. While neither Shraddha or Rohan have openly accepted their relationship, they are often spotted together and their pictures often go viral on social media. In fact, a large section of the media recently went over the top and reported that Shraddha is all set to marry her beau Rohan in 2020.

Now in an interaction with a leading daily, the actress was asked about the same and she clearly dismissed the rumours by saying, “Absolutely not true at all. Let me know when I am getting married, I will ask all you guys. I think the less I say about finding love, the better it is because no matter what I say will be misconstrued." 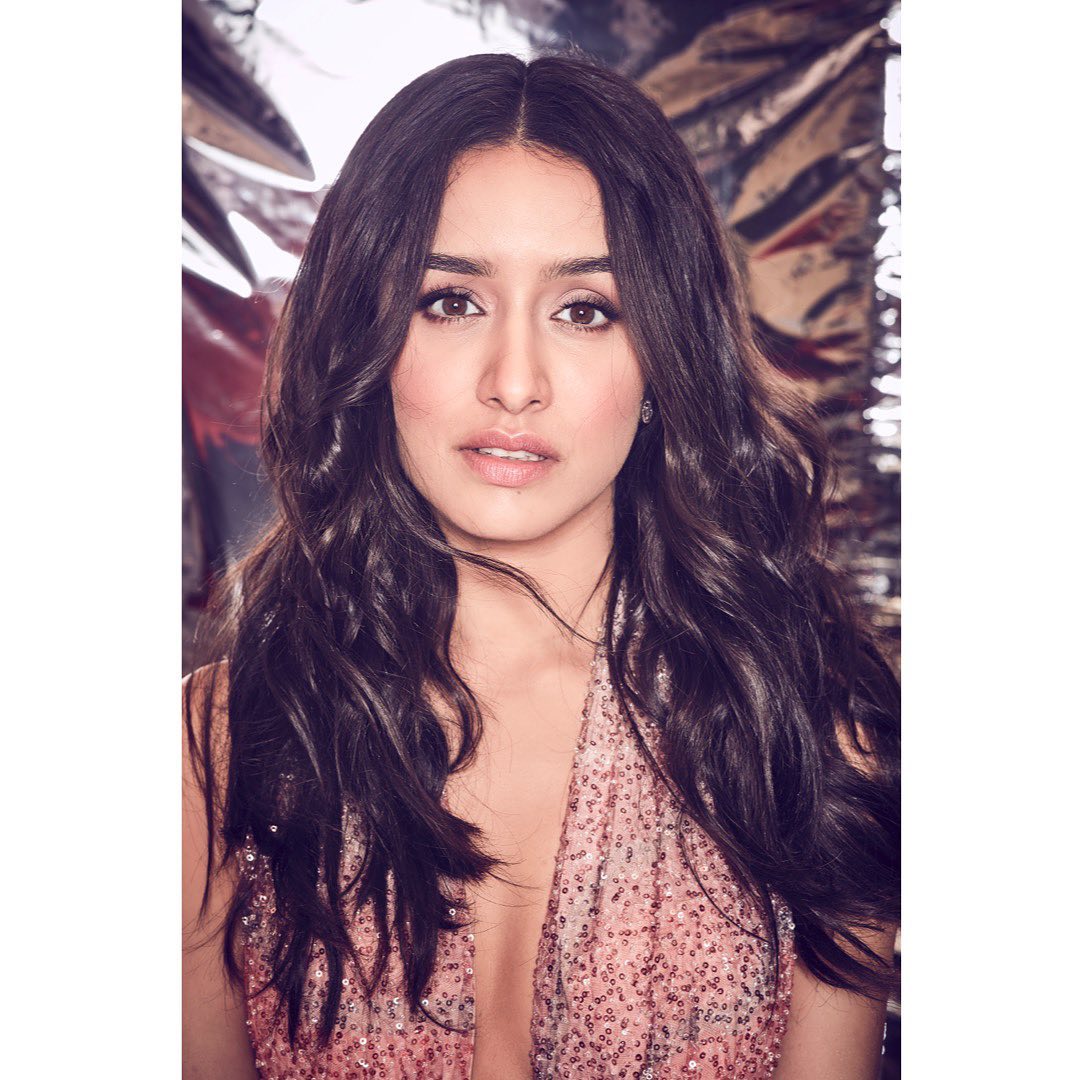 Earlier, speaking to a news agency, Shraddha's father Shakti Kapoor had quashed the rumours with his characteristic wit. "Really? My daughter is getting married? Please don't forget to invite me too, to the wedding. Let me know where the wedding is, I will be there. I am the father and yet I have no clue. So, please let me know," Shakti had laughed them off.

Meanwhile, on the work front, Shraddha is awaiting the release of her forthcoming film Saaho with Telugu superstar Prabhas. She will also be seen in Street Dancer 3D along with Varun Dhawan and Nora Fatehi and Baaghi 3 alongside Tiger Shroff.