Advertisement
HomeBOLLYWOODENTERTAINMENT NEWSI had a special master on the set for me, we would keep rehearsing till my pronunciation was correct: Prabhas on how he aced Hindi in ‘Saaho’

I had a special master on the set for me, we would keep rehearsing till my pronunciation was correct: Prabhas on how he aced Hindi in ‘Saaho’

When the Hindi versions of Prabhas’ Baahubali: The Beginning (2015) and Baahubali 2: The Conclusion (2017) released, his voice was dubbed by actor Sharad Kelkar. However, for his upcoming film Saaho the superstar has dubbed the film in his own voice. The film is a multilingual and has been shot in Telugu and Hindi, and will later be dubbed in Tamil and Malayalam by Prabhas. The film is directed by Sujeeth and also stars Shraddha Kapoor.

Prabhas admitted to a leading daily that he had to brush up his Hindi-speaking skills considerably as the film has a predominantly Bollywood cast including Jackie Shroff, Neil Nitin Mukesh, Mandira Bedi, Murli Sharma and Chunky Panday. Prabhas said, “I don't speak fluent Hindi, but I can read and write it. My second language in school, in Hyderabad, was Hindi. So I speak, what I refer to as, Hyderabadi Hindi.” 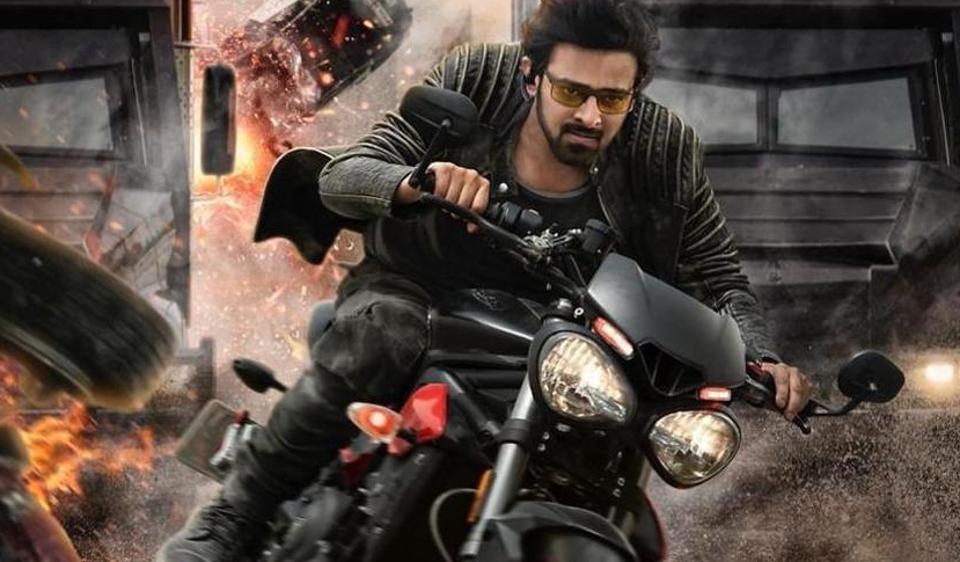 He also revealed that he hired language coach Kamal Ahmad to help him ace the language. He said, “I had a special master on the set for me. We would keep rehearsing till my pronunciation was correct, and then shoot.” Since the film is a multilingual the actor first shot for the film in Telugu and then repeated the sequence mouthing Hindi dialogues.

Ahmad also spoke about the actor’s familiarity with the language but the problem was the pronunciation. He said, “Prabhas is well-versed in Hindi. The problem was the accent. He worked hard to get the words and sentences in the correct diction, keeping the Hindi audience in mind. He would often be intrigued by some words and would ask me their exact meaning. One such word was 'buniyaad'.”

Saaho hits the screens on August 30.

Lyricist Manoj Muntashir calls out Filmfare for snubbing him for ‘Te

A raw poetic playlist and a mystery! Karan Johar amps up the excitement as he shares first poster of Netflix's 'Guilty' ft. Kiara Advani