Nothing sells like films and cricket in India. Ever since the motion pictures started we Indians, have been mesmerized by the arc lights and our celebrities. So obviously if we see a star in our vicinity we throng to take a selfie with them. Something similar happened to Ranbir Kapoor who has been shooting in Ladakh along with co-star Vaani Kapoor for his upcoming film Shamshera.

Ranbir is seen posing with his avid fans but we can’t help but draw similarities to his look from his previous film Sanju. The actor’s look in Shamshera is reminiscent of how he looked in Sanju with long hair and clean-shaven look. Don’t believe us? Take a look below and judge for yourselves. 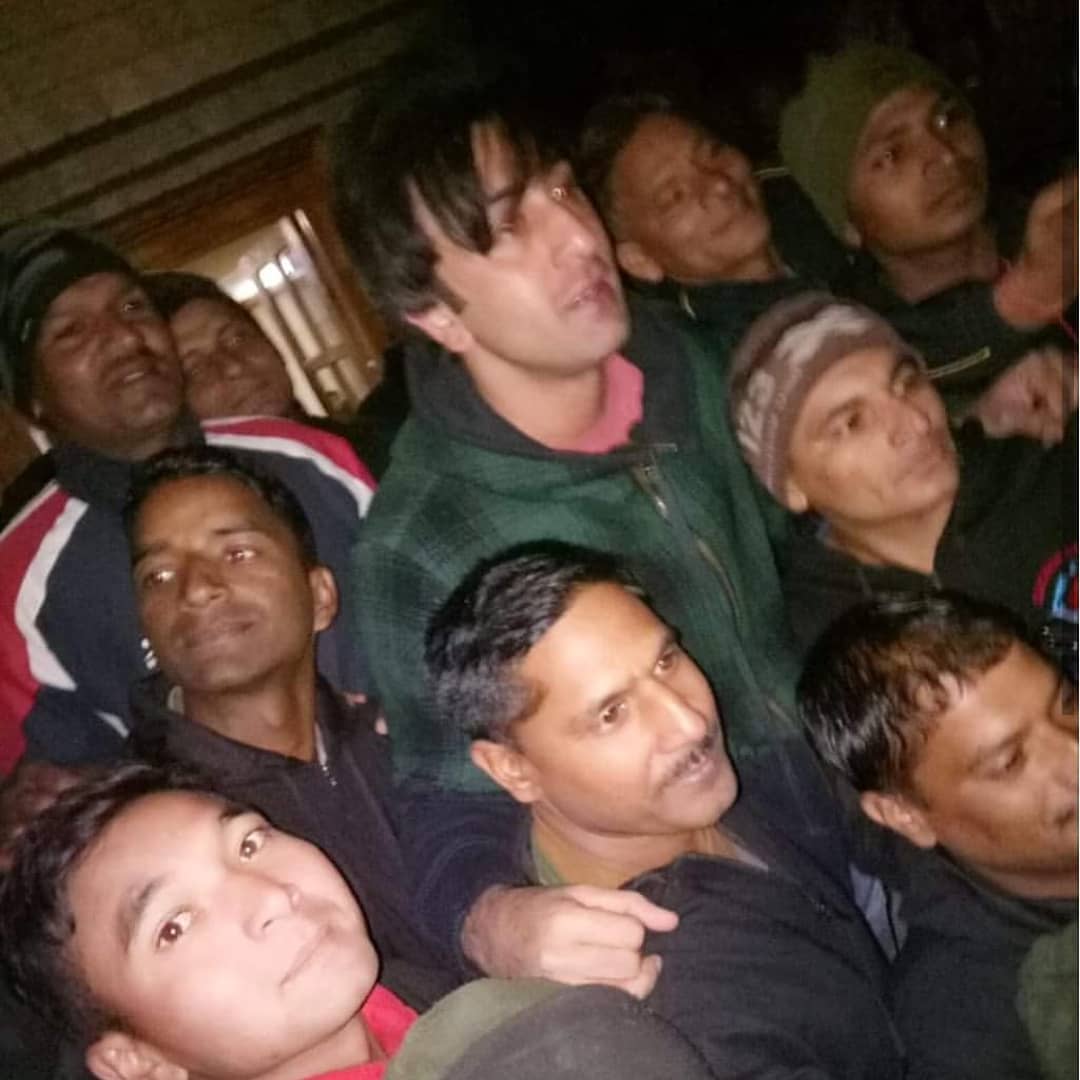 RECOMMENDED READ: He loved it, told me I have natural swag: Alia Bhatt talks about Ranbir Kapoor’s reaction to her ‘Prada’ song

Shamshera also stars Sanjay Dutt as the antagonist. The film is directed by Karan Malhotra. Shamshera is slated to release on July 31, 2020.