Hrithik Roshan’s and Tiger Shroff’s upcoming action film War is one of the most anticipated films of the year. The teaser that was unveiled recently teased the audience with a visual spectacle that was mounted on a massive scale. Seeing Hrithik and Tiger in one frame battled it out was a dream come true for the actors’ fans and the trailer of the film is eagerly awaited. However, as per reports published in a daily, the makers have decided to cancel the trailer launch event as they felt it will not be able to match the visual scale of the film and the mindblowing jaw-dropping action choreography.

Apparently, director Siddharth Anand told the daily, “Yes, this information is accurate. The team tried to create a visual spectacle for the trailer launch but no matter how big the plans were, the event was not being able to match the scale of the film. An event for a film like this needs to be at par with what we are promising to audiences and it’s impossible to create this spectacle from an event logistics point of view. So, we have decided to scrap the idea of the launch and want to leave audiences with only the visuals of the trailer. We are very excited about the trailer. It’s a big asset and we are hoping audiences will love what they see!” 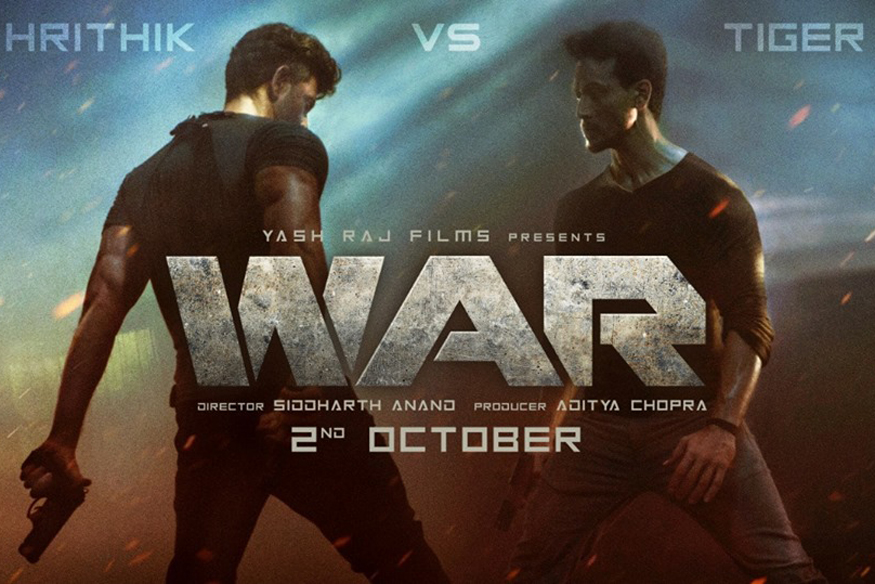 War boasts to be at par with Hollywood action films and while the teaser only gave a glimpse of the action sequences, the trailer promises to showcase never-seen-before action stunts. The film’s scale is massive and has been shot in 7 countries and 15 different cities including the Arctic Circle. The film also stars Vaani Kapoor as the female lead. War is produced by Aditya Chopra under his production banner Yash Raj Films and is scheduled to release on October 2.