Advertisement
HomeBOLLYWOODENTERTAINMENT NEWSKareena Kapoor Khan is my friend, we have a similar world: Sara Ali Khan

Kareena Kapoor Khan is my friend, we have a similar world: Sara Ali Khan

Sara Ali Khan has always mentioned that she shares a great equation with Kareena Kapoor Khan who happens to be her father Saif Ali Khan’s second wife. Sara is Saif’s daughter from his first marriage to Amrita Singh. However, there has never been bad blood between any of them. In a recent interview with a leading magazine, Sara spoke about her equation with Kareena and said that their relationship is based on friendship and respect.

During the interview, talking about Kareena she said, “I do think that Kareena is my friend, but more than that, she is my father's (Saif Ali Khan) wife. I respect her, and realize that she makes my father happy. We belong to the same profession, and have a similar world, thus, our conversations include that as well.” 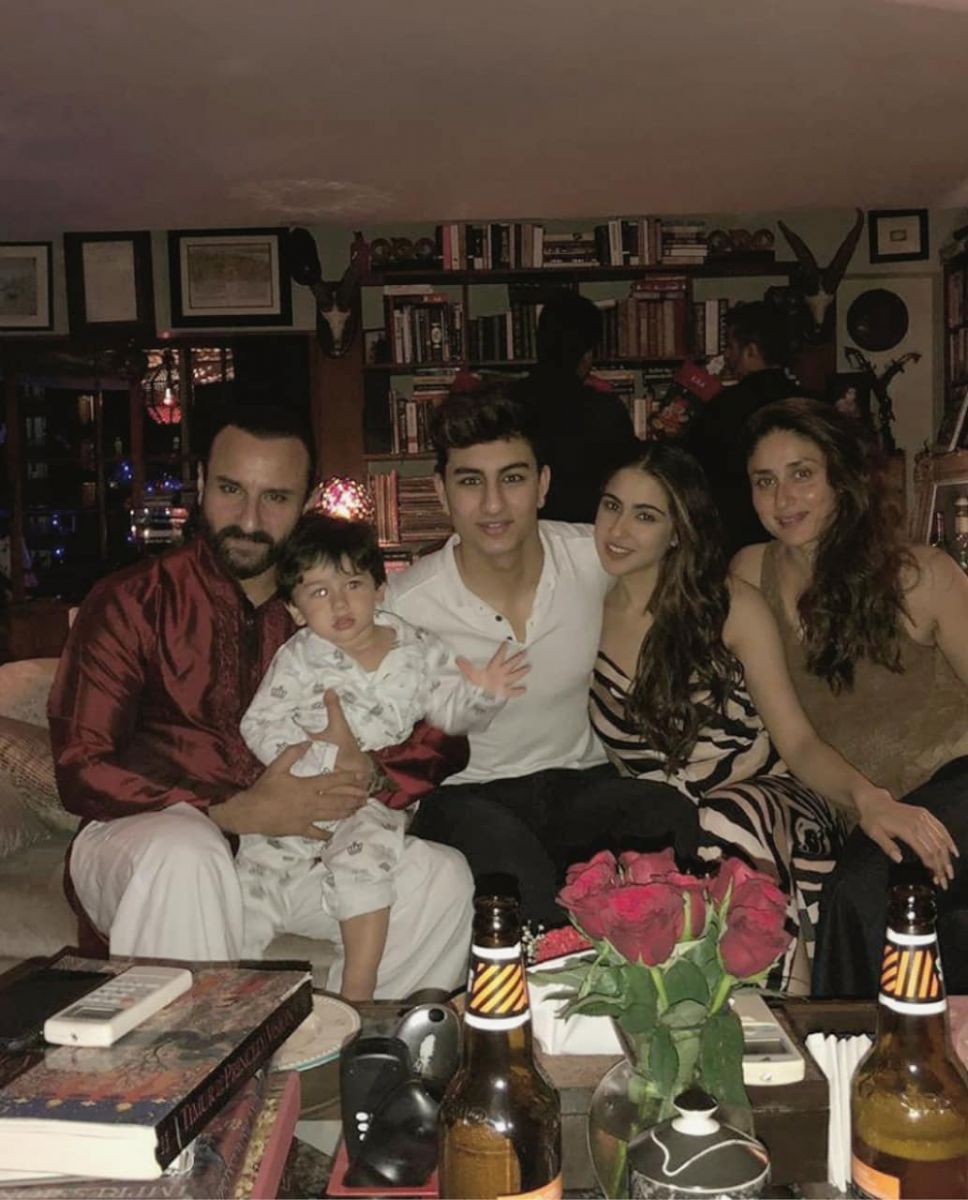 Sara is often questioned about her relationship with Bebo but she has always maintained that she would rather have two happy homes than an unhappy one. She had previously said that it was her mother Amrita who dressed her up for Saif’s and Kareena’s wedding.

When she made an appearance on Karan Johar’s show Koffee With Karan last year, she said that her parents’ relationships has not been awkward for her. She had said, “I feel that everybody has been very clear with me, vis-a-vis the equations. It has never been confusing. Kareena herself says, 'Look, you have a great mother. What I want is for us to be able to be friends.' My father also never said, 'This is your second mother' or made it uncomfortable in any way," Sara said, adding that it was "important to respect what other people want".