Kartik Aaryan returns from Lucknow, Sara Ali Khan receives him at the airport

Our shutterbugs clicked Kartik Aaryan at the airport. The actor, who was shooting for his upcoming film Pati, Patni Aur Woh remake in Lucknow, returned back to the city on Thursday morning. Clad in a simple pair of pants and tee, Kartik flashed his smiles for the cameras. Well well, this time, although the actor looked dapper as usual, our attention drew towards Sara Ali Khan, who was at the airport to receive her alleged beau. Kartik and Sara, rumoured lovers, will be seen together in Imtiaz Ali's next.

Sara, who couldn't stop blushing as she dodged the lens on picking Kartik up from the airport, made us suspicious of what's brewing between them. This isn't the first time when the actors have accompanied each other to the airport to receive or drop them. Recently, when Sara returned to the city post spending time with him, Kartik dropped her at the Lucknow airport. Similarly, when Kartik jetted off to Lucknow to start Pati, Patni Aur Woh shoot, the Simbba actress dropped him at the airport. Quite interesting, isn't it? 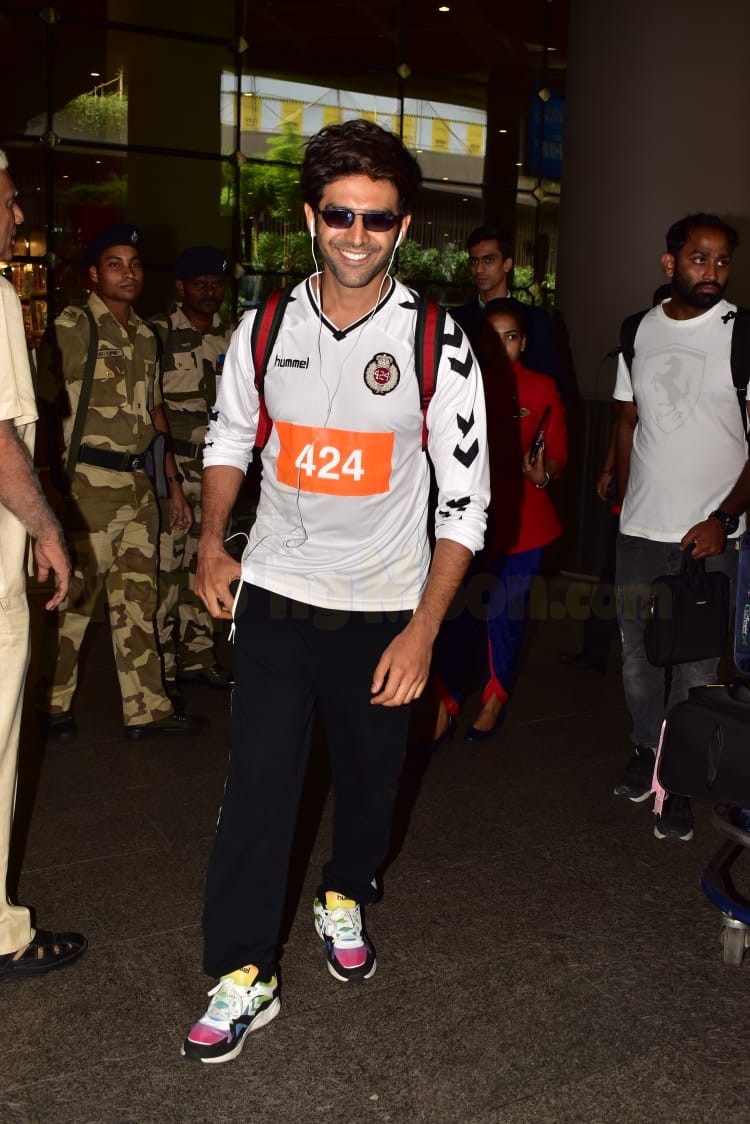 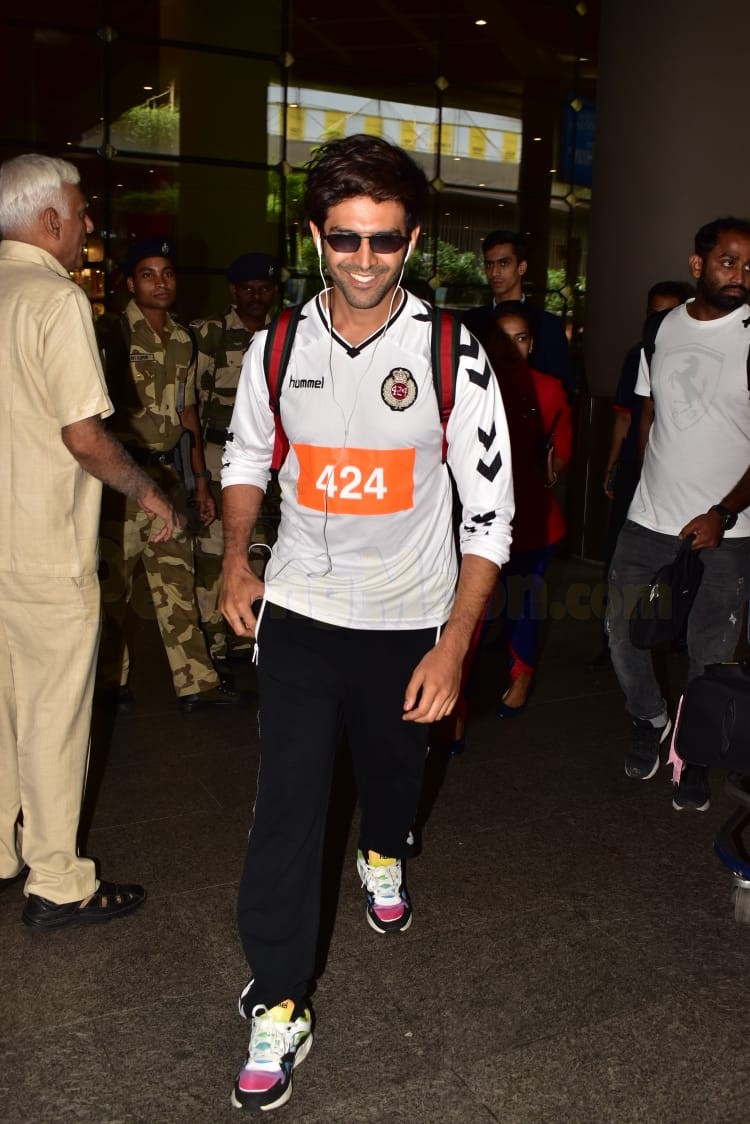 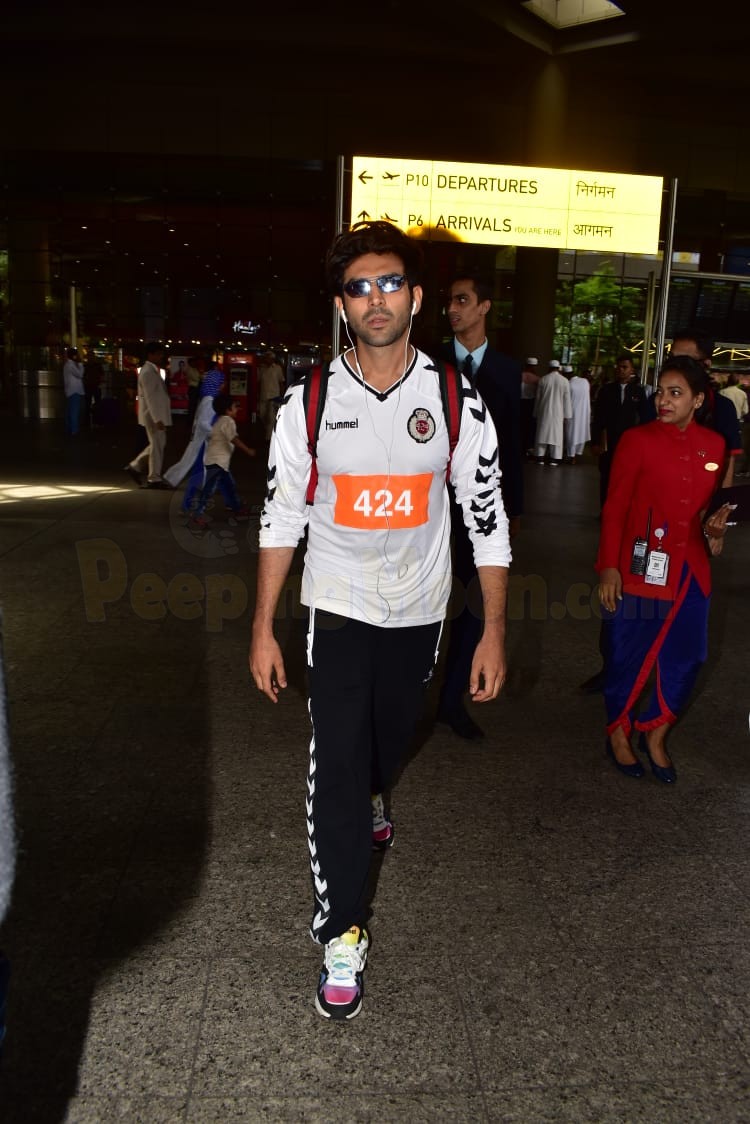 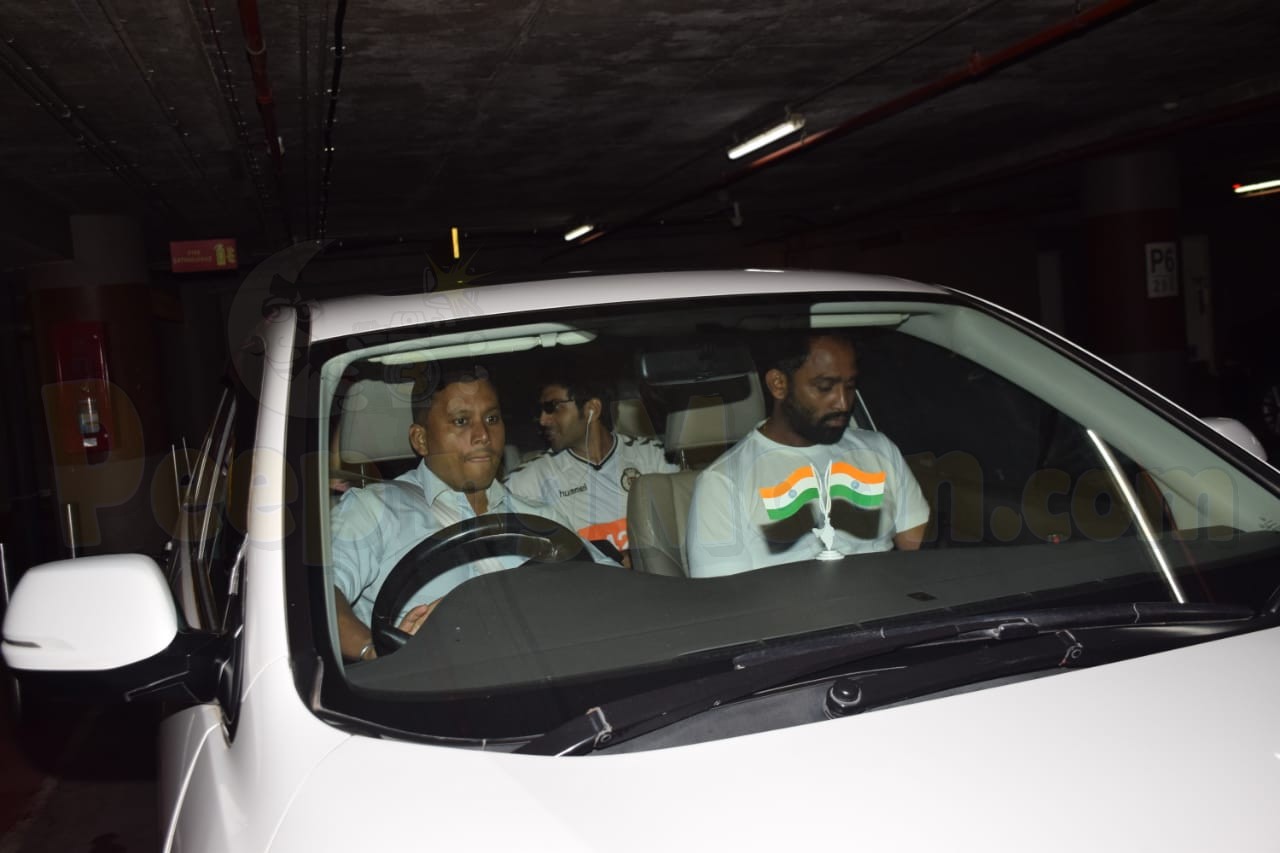 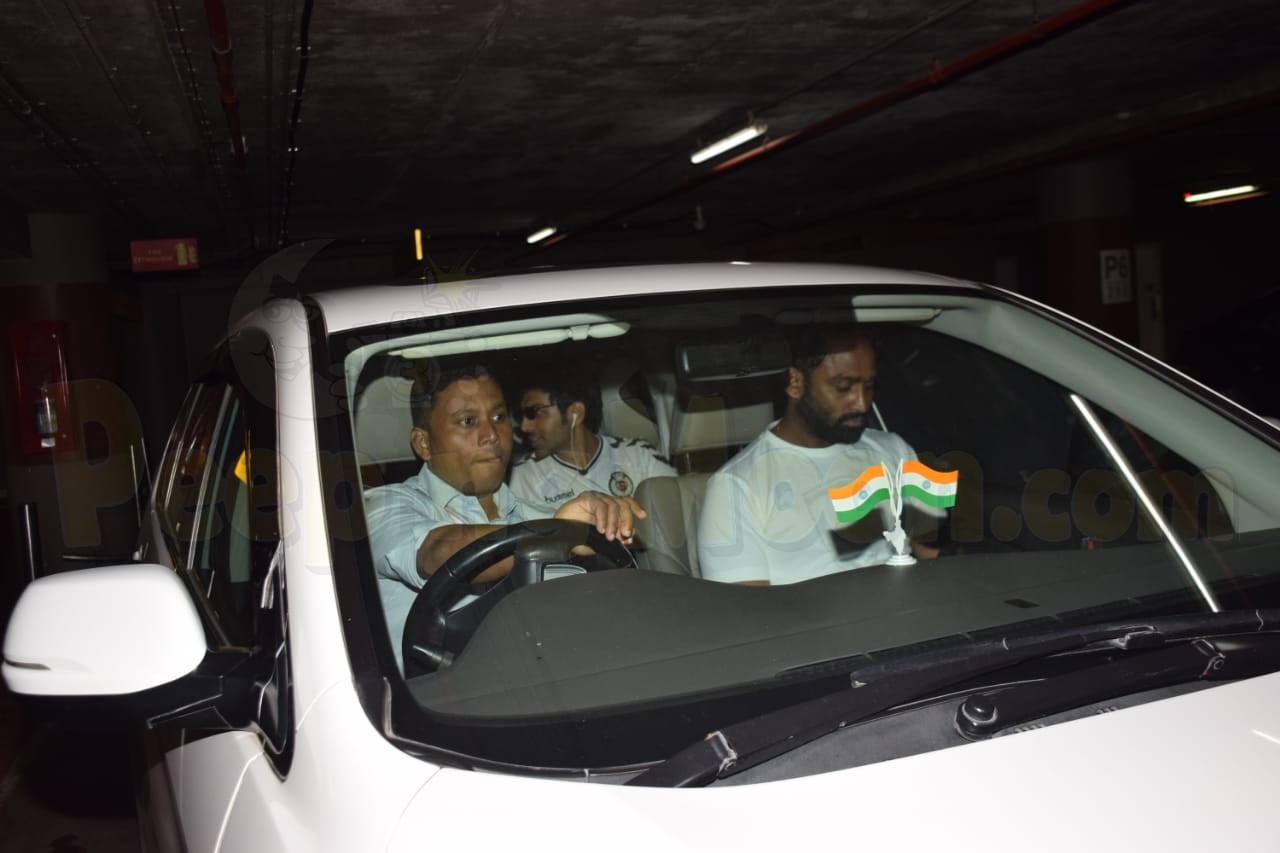 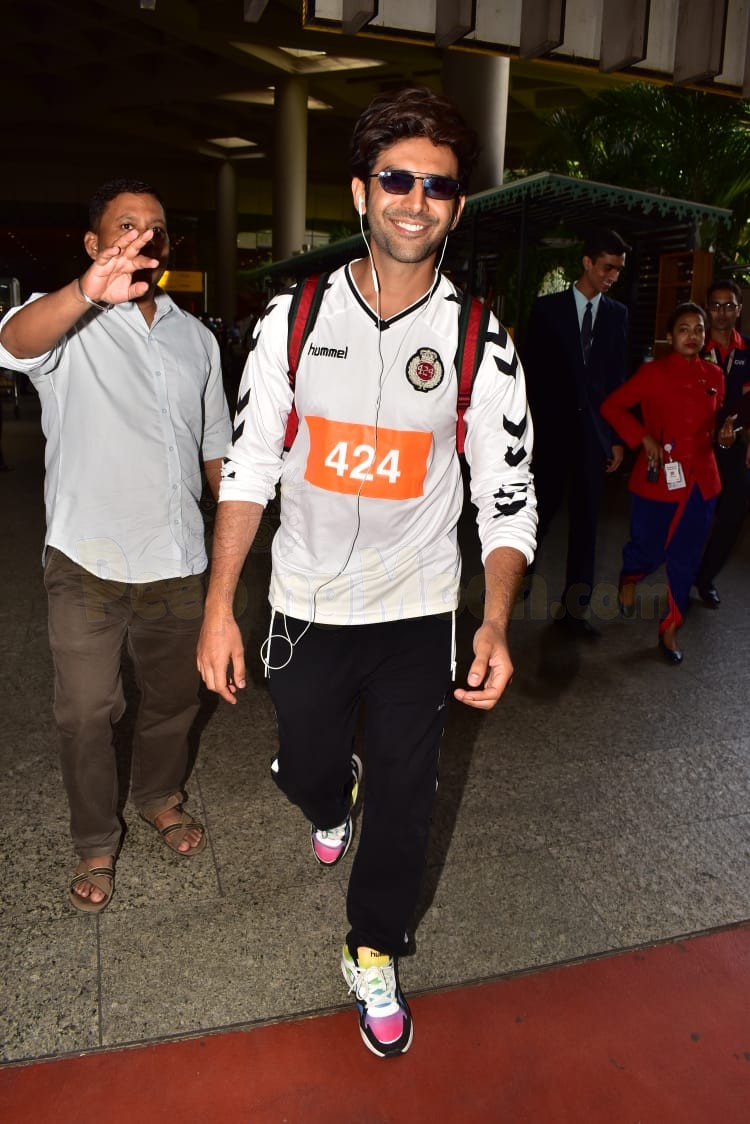 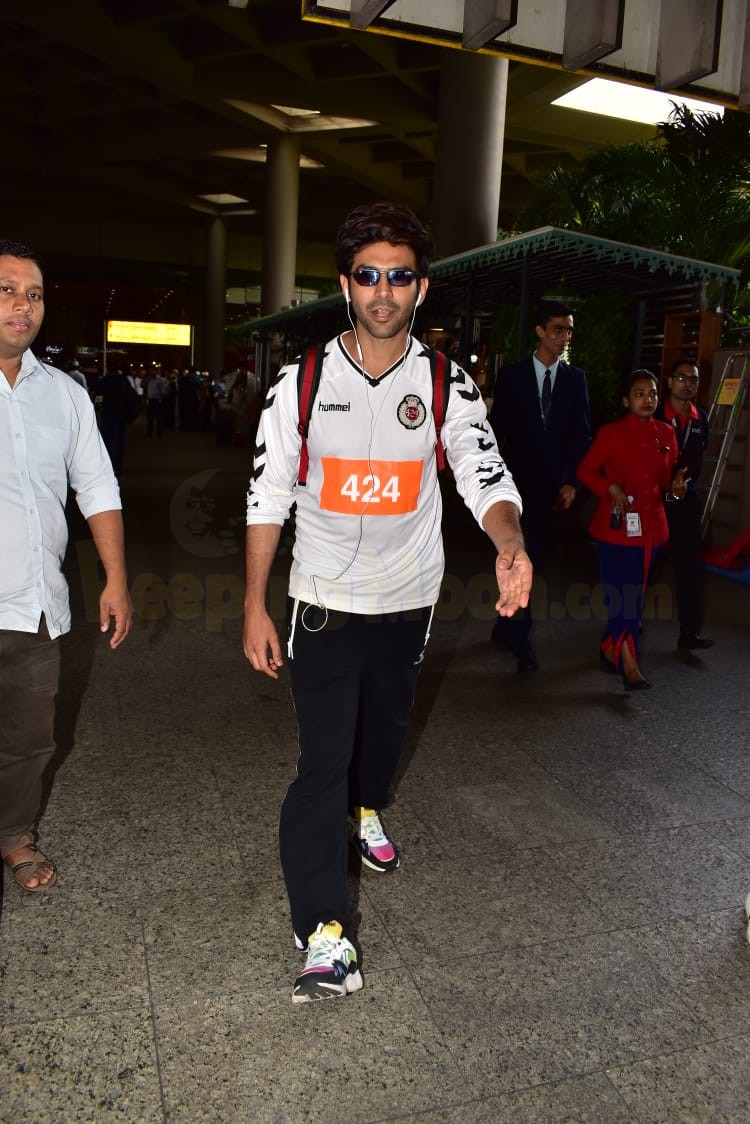 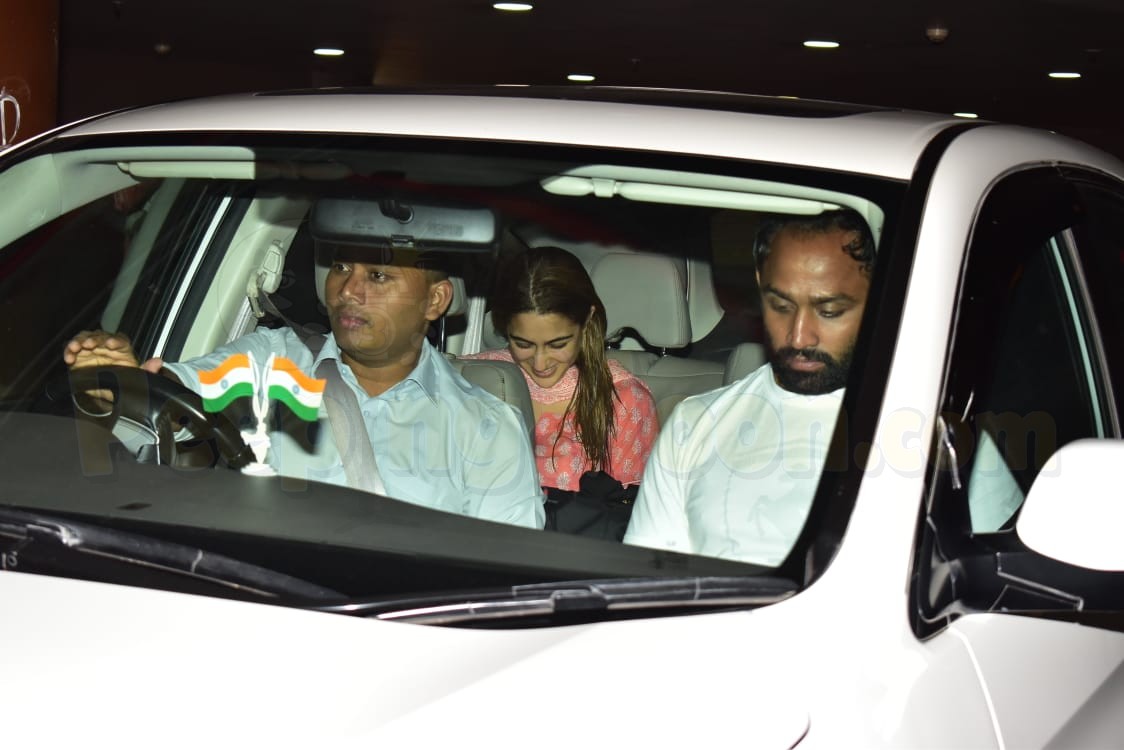 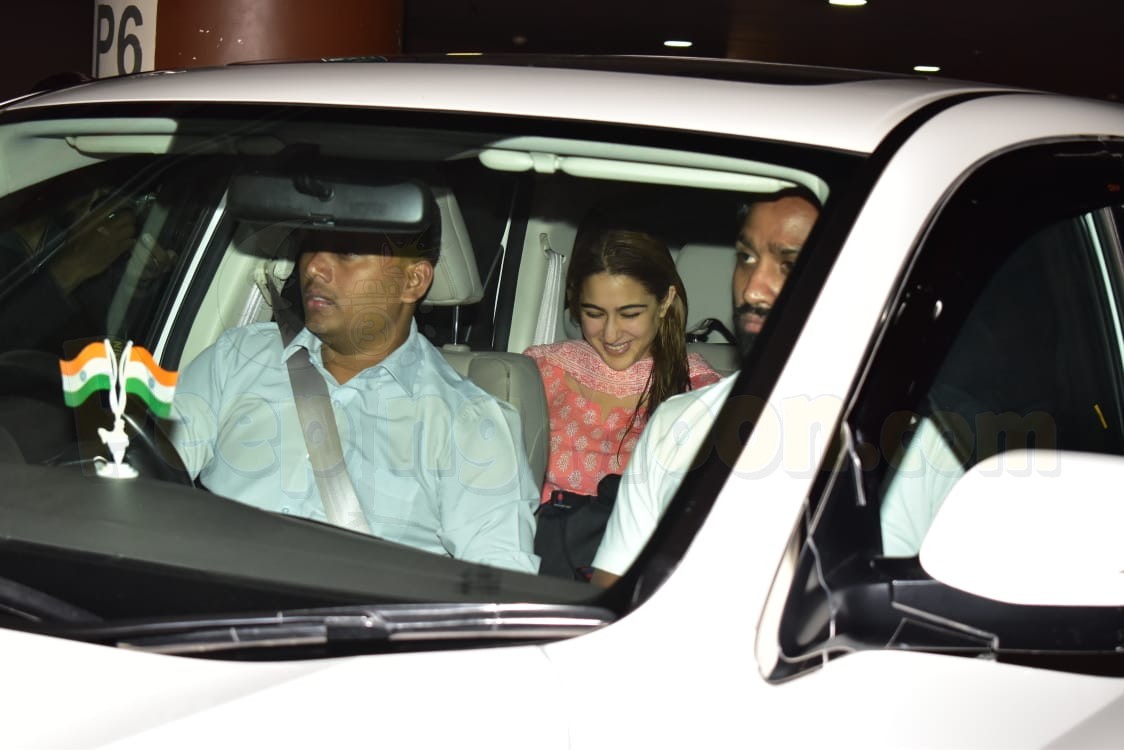 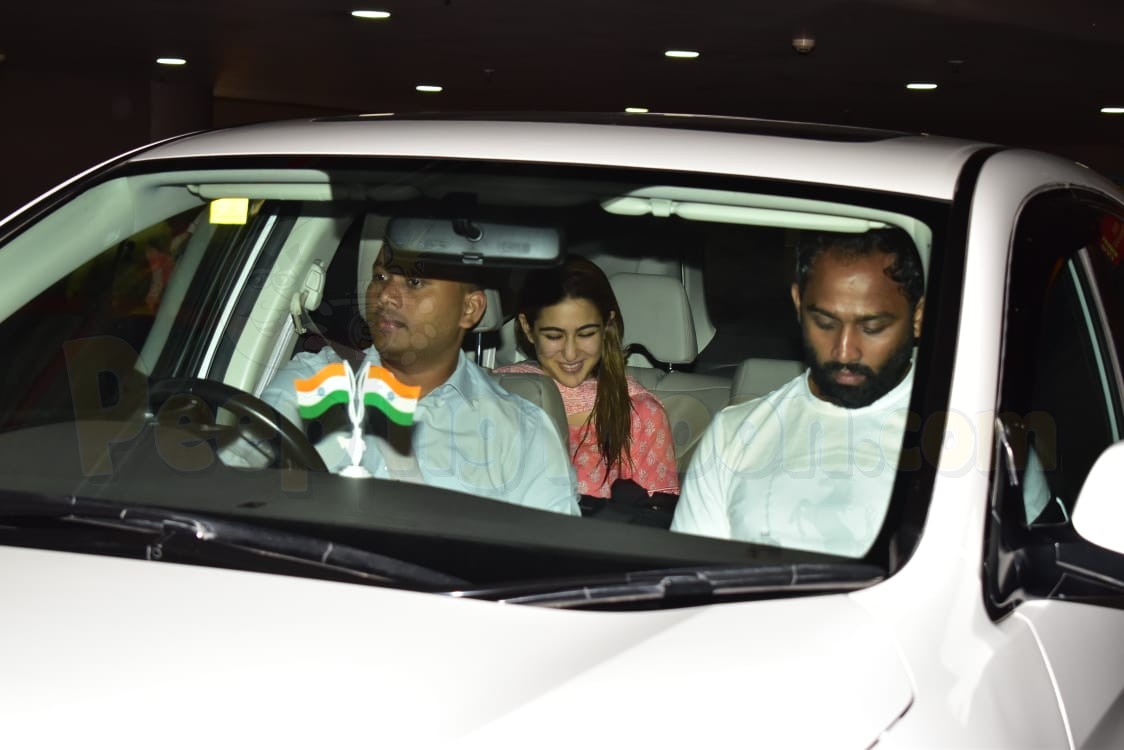 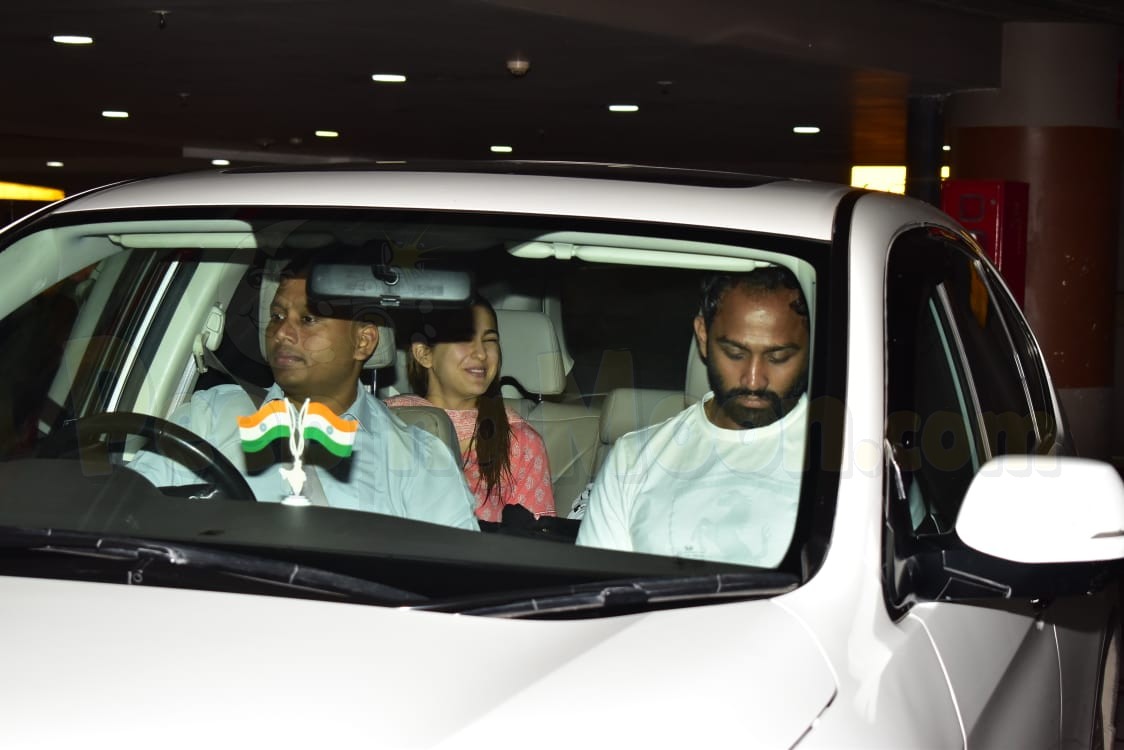 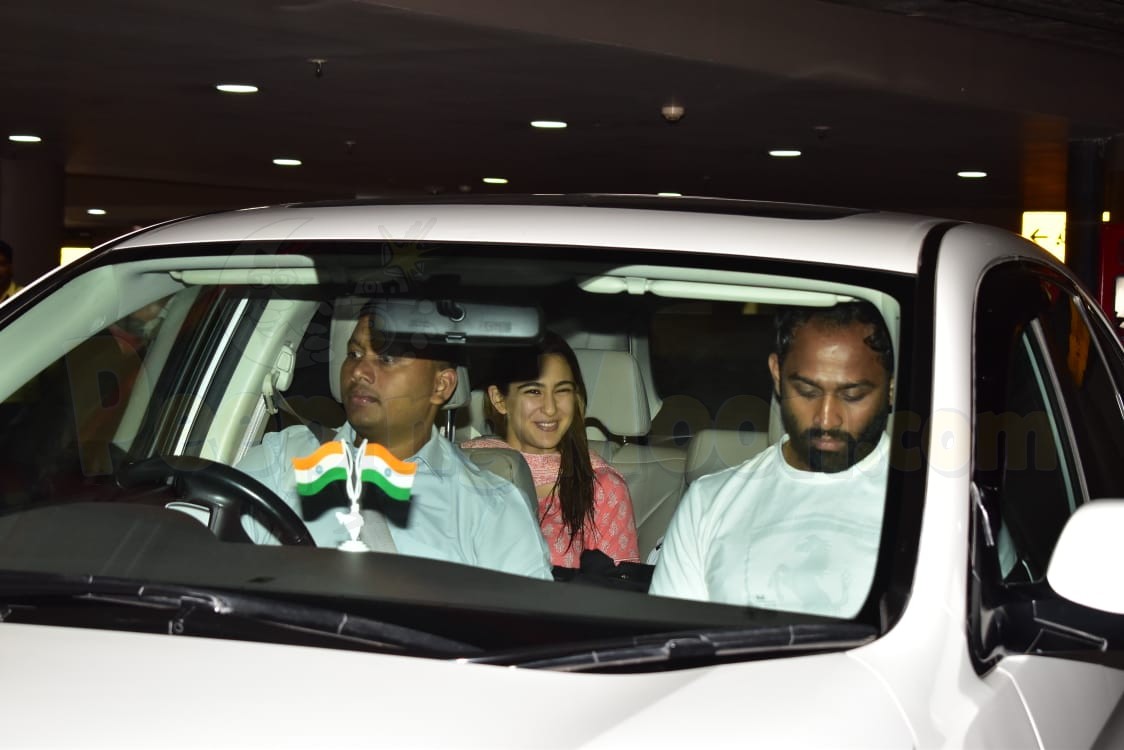 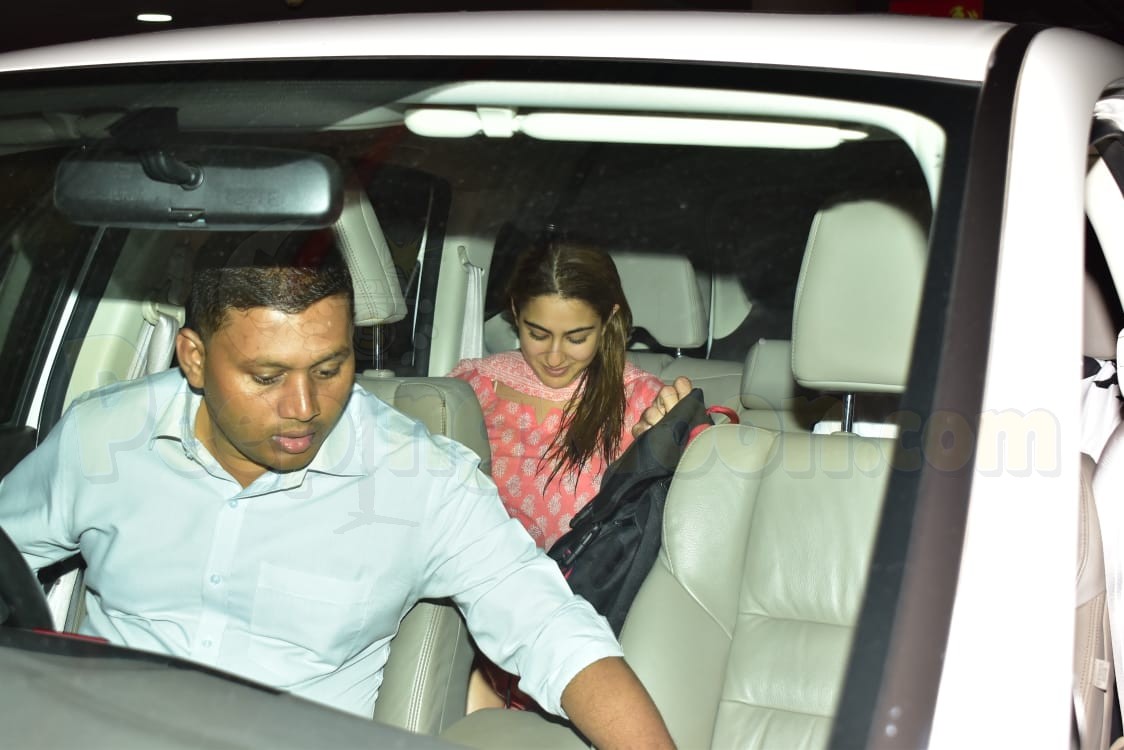 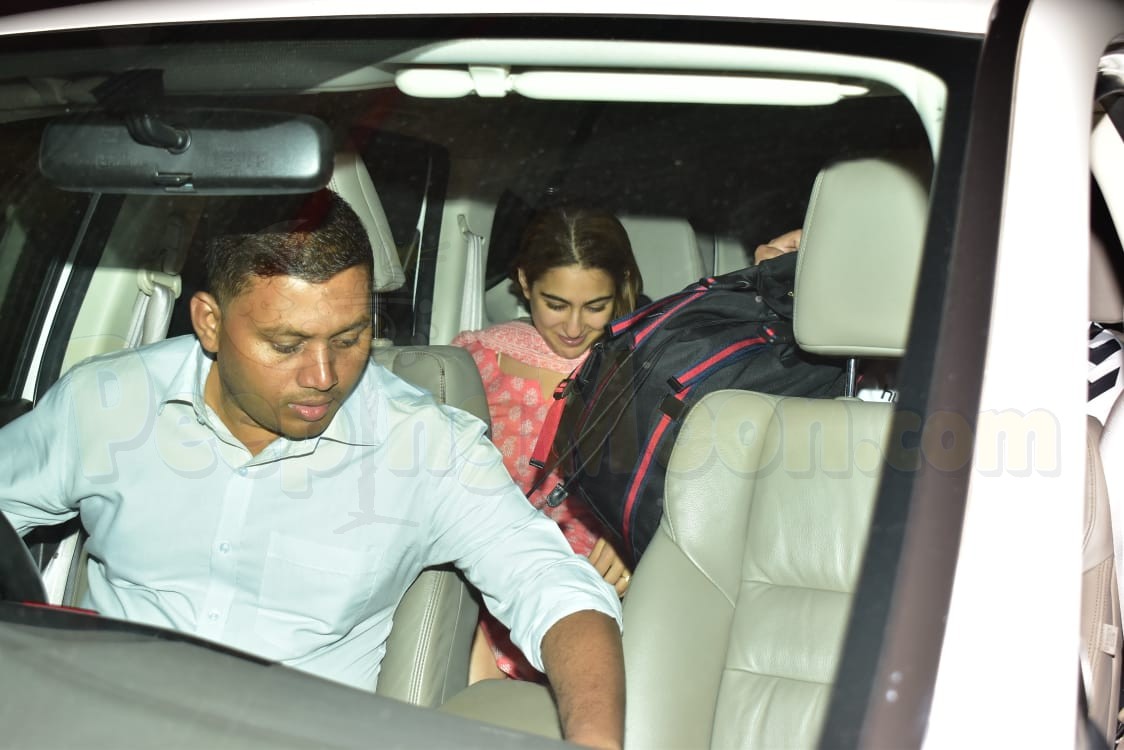 Recommended Read: Putting an end to a dry spell of cuteness, Taimur Ali Khan showers adorable waves and smile as he returns from London with Saif-Kareena

Not just this, on Sara's 24th birthday on August 12, Kartik travelled all the way to Bangkok where she was shooting for Coolie No. 1. Speaking of their film together, it is the sequel of Love Aaj Kal and is scheduled to release on February 14, 2020.