Advertisement
HomeBOLLYWOODENTERTAINMENT NEWSTaapsee Pannu and Jayam Ravi to team up for an action packed spy-thriller?

Taapsee Pannu and Jayam Ravi to team up for an action packed spy-thriller?

Taapsee Pannu is on a roll. After her last release Mission Mangal that is raking in the moolah at the box office, the actress is on board Jayam Ravi’s next venture. The film will be a spy thriller and will be directed by I Ahmed. 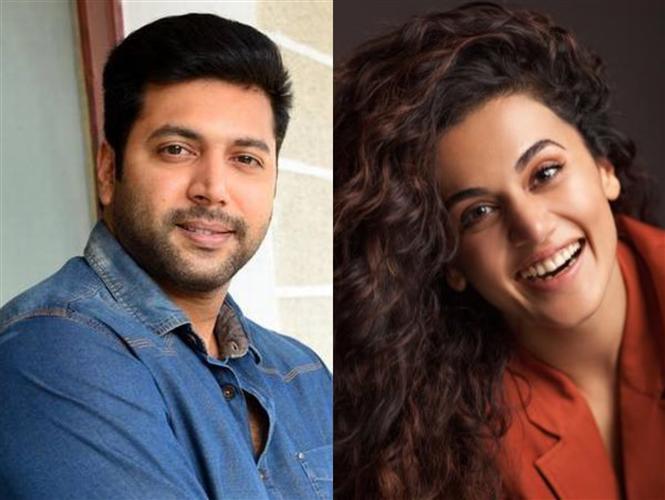 A source close to the development of the film told the daily, “Previously, she has pulled off stunts in Baby and Naam Shabana. Likewise, our film also has high-octane sequences, for which she will get trained eventually.” However, an official confirmation about the spy-thriller is awaited and an announcement will be made when everything is in place for the film.

Taapsee has been headlining one author-backed film after another. This year she has already got hits in the form of Badla, Game Over and Mission Mangal. She will next be seen in Saand Ki Aankh with Bhumi Pednekar and will also be seen in a supernatural horror film directed by Anurag Kashyap.