Advertisement
HomeBOLLYWOODENTERTAINMENT NEWS'My father did not believe I could be an actress,' says Raveena Tandon

'My father did not believe I could be an actress,' says Raveena Tandon

Raveena Tandon, who was a top star in Bollywood from the nineties to the 2000s, has said that her filmmaker father Ravi Tandon did not believe she could be an actress, because she never had any formal training in acting or dance.

"My father didn't believe that I could get into acting because I didn't attend acting or dance classes before entering films. After finishing school, I immediately faced the camera, so he was a bit shocked. I think he was pleasantly shocked and happy," Raveena recalled her father's reaction on seeing her on the screen for the first time while interacting with the media at the third Entertainment Trade Awards in Mumbai on Tuesday. Ravi Tandon made films in the seventies and the eighties, and his notable works are Majboor (1974), Khel Khel Mein (1975), Waqt Ki Deewar (1981), and Khud-Daar (1982). He was given the lifetime achievement award at the Entertainment Trade Awards. 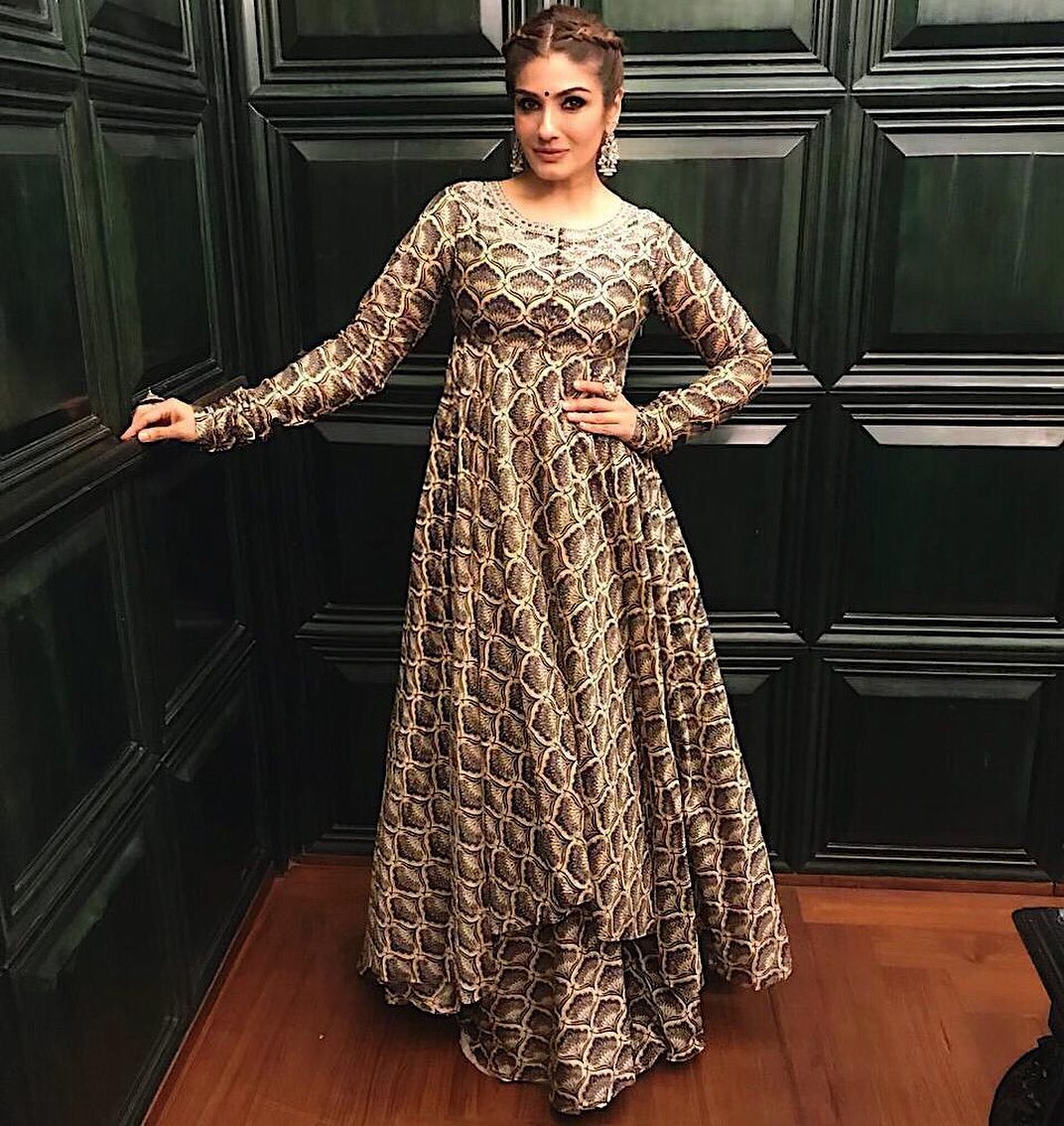 On the work front, Raveena Tandon is one of the judges on season nine of the dance reality show, Nach Baliye, being produced by Salman Khan. "It's a coincidence that I worked with Salman in my debut film Patthar Ke Phool, and now I am judging Nach Baliye which is being produced by his production house. It's a superhit show. I am thankful to the audience that they have appreciated our show. I would urge them to keep loving the show so that we can entertain them," said Raveena.